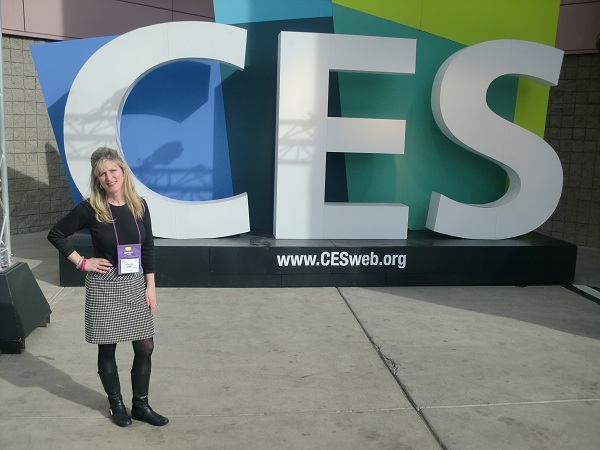 People all across the world have engaged themselves in buying more tech gadgets, giving the industry leaders a chance of entering another phase of what we call the digital revolution. Stimulated by growth in emerging tech markets, the global tech device spending is estimated to hit $1 trillion for the first time in 2012.

The tech companies at Bay State wonder what’s happening in Vegas this week. Well it’s the Consumer Electronics Show 2012 — goes far and wide beyond Vegas, as they brag their goods to retailers, consumers and other businesses. CES 2012 is scheduled to run for 4 days, January 10 to 13, 2012.

As reported in many of the business news, the CES 2012 stated in its preview Sunday that, consumers have high hopes and expectations on the industry for the newest devices. But it turns out that these newest devices are becoming even more seamless in their lives.

Hi-tech magazines and other business magazines have reported that tech companies will be keenly focusing all its energy on bringing out new tablets and smartphones that are multifunctional and can replace old-school products.

So, according to the CES 2012 preview, your tech gadgets will become smarter than you. CES unveiled in its 2012 preview that the new keyword for the event is ‘Smart’.  The event covered like smart kitchen cooktops, smart cameras, smart toys, and in-vehicle accessories that encourage consumers to drive smarter with social networking for the road.

The CES 2012 with astounding new technology and fundamentally different products won’t be a major catch of this year’s show, which officially opens tomorrow at the Las Vegas Convention Center. However, that is not all; CES 2012 is expected to attract 140,000 attendees from across the globe.

But it is doubtful that CES 2012 would  be where any blockbuster products of 2012 are introduced. Several hottest new and recent tech gadgets like Apple’s iPhone and iPad, Microsoft’s Kinect, and Amazon’s Kindle Fire – were announced at other events, even though CES 2012 remains the world’s largest consumer technology convention.

Steve Koenig, director of industry analysis at the Consumer Electronics Assn said, “It underscores just the magnitude of this marketplace. When you’re talking about a market of 3 1/2 billion people that all want TVs, that all want phones, that’s a huge market opportunity…  I don’t know when we’re going to hit $2 trillion, but with the pace of growth in these emerging economies, it probably won’t take long.”

Shawn Dubravac, chief economist and director of research for the Consumer Electronics Association said, “Among the big tech trends that are expected to be seen at CES 2012 include devices geared more toward personalization and customization. With more and more gadgets pumping in and complications of tech gadgets with more buttons and endless options for customization, companies are developing techniques to simplify the user interface.”