Smaller PlayStation 3 to Be Released for Holiday Season 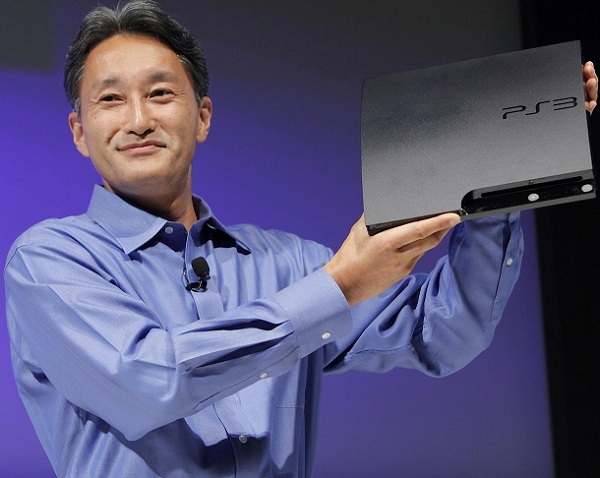 Sony Corp. has just announced a new, smaller and lighter version of the PlayStation 3 console, which is to be sold this holiday season. By launching the new smaller PlayStation 3 Sony tries to lure back its consumers, who are attracted by games played on mobile devices and PCs. But it is not the first move in the battle with smartphone gaining popularity in the “gaming society”. Just in August, Sony Corp. introduced PlayStation Mobile which is an initiative aiming at enabling Android devices to play PlayStation games. At the beginning PlayStation Mobile was to be available only for Sony branded smartphones and tablets, however then it was changed so devices from Asus and others could also use the Sony Corp.’s PlayStation Mobile.

Sony Corp., which is one of the most known and reputable Japanese electronics and entertainment companies, announced its smaller version of PlayStation 3 just a day ahead of the annual Tokyo Game Show. However the announcement of the Sony Corp.’s new and smaller PlayStation 3 did not catch much attention as the launch of the long-awaited Apple Inc.’s New iPhone 5 had been announced for the 21st of September.

The Sony’s Corp.’s games unit is currently the subject of much attention from Kazuo Hirai, who was named chief executive officer in April. Kazuo Hirai has been reforming the unprofitable television unit of the company. He is also the one responsible for the reduction of about 10,000 jobs at Sony Corp. The company tries to get back on the top and return profit as it is facing the global economic slowdown, the strength of yen and the change in customers’ preferences.

Sony struggles with the competition

Sony Corp., Tokyo-based company, faces a fierce competition as its rivals, including Apple Inc. and Samsung Electronics are getting more attractive to consumers. Company’s officials just in April published the worst loss in Sony Corp.’s history for the fiscal year ended in March.

Sony Corp.’s executives hope that the company’s gaming business will help getting it back on the top. Rumors have been circulating that a PlayStation 4 might be launched by the end of 2013. Sony Corp. declined to comment it.

It is obvious, however, that Sony Corp. is struggling with the increasing competition from games played online and on smartphones. But the game-console industry also shows a tough rivalry within it. Just on the 13th of September Nintendo, the world’s biggest maker of video-game machines, introduced its latest console, the Wii U.

Anna Domanska
Anna Domanska is an Industry Leaders Magazine author possessing wide-range of knowledge for Business News. She is an avid reader and writer of Business and CEO Magazines and a rigorous follower of Business Leaders.
« Honda sets a goal to double global cars sales in 5 years to 6m vehicles
Imperial Tobacco revenue up due to price rises »
Leave a Comment
Close