There is no arguing that the Big Tech companies have grown into behemoths with few challengers to their might. But on Friday, executives from four small tech companies were bold enough to urge the government at a Congressional hearing in Boulder, Colorado, to step in to save startups from disappearing totally under the weight of the competition.

Top executives of Sonos, PopSockets, Basecamp, and Tile testified at a hearing by the House Judiciary Subcommittee on Antitrust, Commercial and Administrative Law that big companies like Amazon, Google, Apple, and Facebook were using their powerful presence in the market to squeeze out any competition in not only their space but related accessory and downstream products and services. 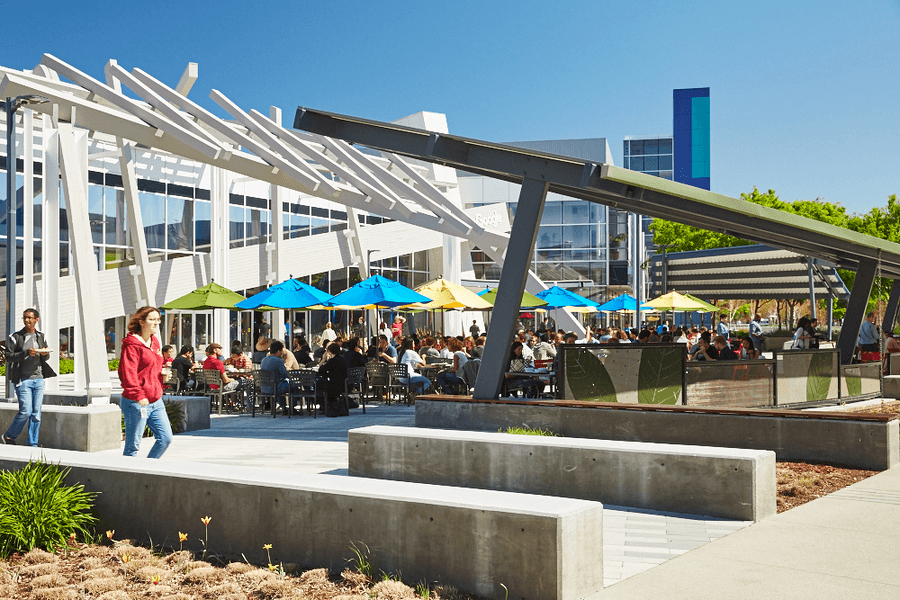 There is no shortage of people worried that America’s large technology companies are using their muscle power to kill competition in the emerging new products that they are venturing into.

Executives of Tiles, Sonos, Basecamp, and PopSockets related their experiences of how the big companies were using their monopolistic status to push them out of business. “There’s such a dominant power that exists with these companies that when Google or Apple asks for something … you have no choice but to provide them with that,” said CEO of wireless speaker company Sonos, Patrick Spence. Spence said that Sonos was forced to sync its speakers with Google Assistant and could not offer its speakers to Alexa of Amazon. Spence wanted the big tech companies to think through how they were leveraging their market dominance to hinder the whole business process.

Tiles, which is into Bluetooth tracking of wallets, phones, and keys, claimed that they were in competition with Apple’s Find my phone feature, and they had to pass some stringent tests and regulations to appear on the Apple Store. Apple has already stopped selling Tile products in Apple Stores from July 2019. PopSockets, a seller of collapsible phone grips, testified against Amazon. PopSockets started off as s third-party seller on Amazon and then became a direct vendor, but decided to end their relationship after two years because of 100s of counterfeit sellers on the site and Amazon taking no cognizance of it. PopSocket’s CEO David Barnett said that Amazon asked them for $2 million to market their products as originals on the site.

“It frequently lowered their selling price of our product and then expected and needed us to help pay for the lost margin,” he said. “On multiple occasions, we found that Amazon Retail was itself sourcing counterfeit PopGrips and selling them alongside our authentic products.”

Basecamp’s grievance against Google was that it allowed competitors to buy ads on its trademarked name and that they blocked users from finding their website on the search engine. “Google’s monopoly on internet search must be broken up for the sake of a fair marketplace,” Basecamp’s CTO, David Heinemeier Hansson said. Basecamp is now forced to run a more than $70,000 annual advertising campaign to counteract the effect, he added.

The complainants felt that Facebook’s grip on data collection was harmful. There were privacy issues that needed to be addressed by the lawmakers

“But when you think about why everyone is unable to compete, t’s because it’s all based on a fundamental violation of privacy,” said Hansson.

Google, Apple, and Amazon have all denied any wrongdoings. Facebook has been under Congressional investigation for fake news and its refusal to take down political exaggerations and lies shared by different political parties on its site. An Apple spokesman said the company has not built a similar business model around a customer’s location or the location of their device. It is also updating the App Store to allow the full functionality of the Tiles app.

Google denied Sonos’ claims. Sonos has sued Google for patent infringement, which the tech giant says it will contest. Amazon said that PopSockets was free to discontinue products from its e-commerce site. They also proclaimed that competitive pricing, brand choice, and wider availability was all for the consumers’ benefit.