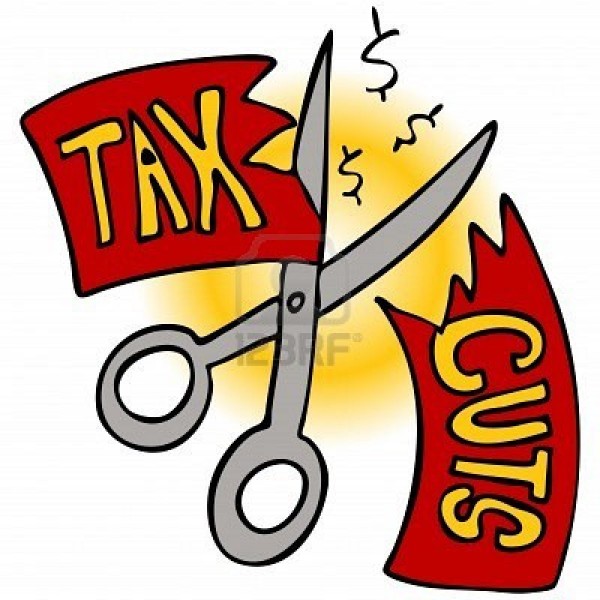 The most recent urge by Washington, to extend the payroll-tax cut, seems difficult to be accepted by Fannie Mae and Freddie Macs’ regulator and a few others. The firms’ regulator believes that the payroll-tax cut extension will further complicate the possibility of fixing the failed mortgage finance companies.

This move was opposed by the Republicans in the House of passing on an 89-10 vote. But last week, the Republicans approved their own version of the plan which would also trek the mortgage fees. This plan is expected to complicate Fannie and Freddie regulator’s job of conserving the firms’ asset.

Joshua Rosner, managing director at investment firm Graham Fisher & Co. said, “If Congress wants to revamp the firms sooner, it will now have to “find money” to pay for the uncollected funds it has already spent.”

But would it still solve the issue? And who has to be blamed? Those at the top of the financial chain who are directly accountable for creating the great recession or the politicians who don’t seem to discover the political determination to force and fix the issue. Well, this could become a never ending topic of debate.

If no immediate action is taken before January 1, nearly 160 million Americans will see an average payroll tax hike of $1,000 for each taxpayer. This means, their payroll-taxes would shoot up to 6.2 percent. 2.5 million unemployed workers will lose unemployment benefits. There will be a noticeable 27.4 percent drop in federal reimbursements from Medicare patients. Every paycheck would go down in the nation by January 1. In 2012, every employer would cut an extra $1000 from an employee who earns $50,000

And who would suffer the most?

There are 12 days remaining before the current payroll-tax cut expires and the threat of failure in the extension of payroll-tax cut impends as the New Year countdown begins.

A report by blockchain data platform Chainalysis reveals that nearly $14 billion in cryptocurrency were sent to illicit addresses in 2021.
14 hours ago