Small merchant groups are coming together to rally for strong antitrust laws to prevent big conglomerates like Amazon from swallowing up the smaller traders and businesses.

Trade groups representing small hardware stores, office suppliers, booksellers, grocers, and others and business groups from 12 cities have come together to campaign for the law. Members of the coalition, call themselves Small Business Rising, and include the National Grocers Association, the American Booksellers Association, and the Alliance for Pharmacy Compounding.

Members of the House Antitrust Subcommittee are considering changes to the U.S. antitrust law, though no bill has yet been introduced. 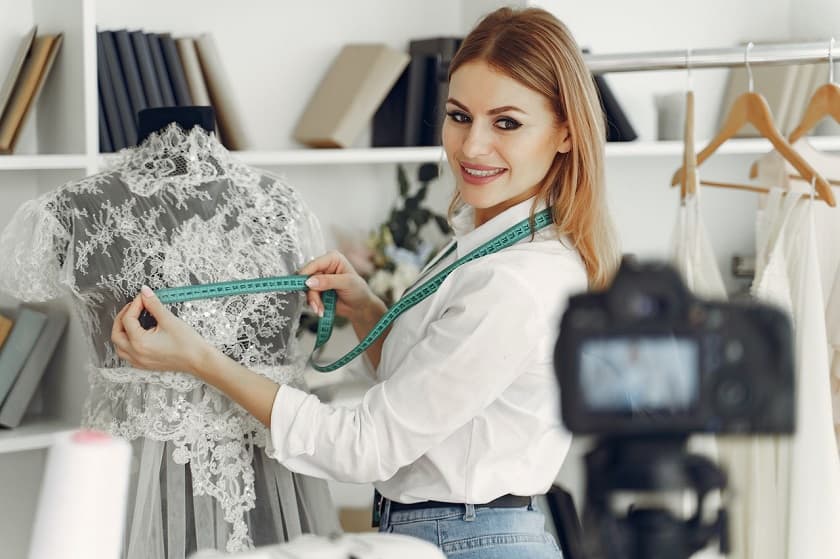 The groups want the big online retailers to refrain from selling in competition to their wares and goods, especially those that are doing well. This will result in separating Amazon’s retail product business from its online marketplace.

The merchant groups are demanding tougher enforcement of competition laws and stricter anti-trust legislation allowing the government to bring about suits against such practices.

An Amazon spokesperson said the company’s critics “are suggesting misguided interventions in the free market that would kill off independent retailers and punish consumers by forcing small businesses out of popular online stores, raising prices, and reducing consumer choice and convenience.”

“Amazon and third-party sellers complement each other, and sellers having the opportunity to sell right alongside a retailer’s products is the very competition that most benefits consumers and has made the marketplace model so successful for third-party sellers,” the spokesperson added.

Amazon is in the eye of a storm from third-party sellers who say they are either pushed out of displays with some algorithms or Amazon zeroes in on products that are doing well and launches in-house ones in the same category.

Another big supplier of office goods says that he sees a lot of government buyers on Amazon for such products, but he is scared to go to Amazon as that would mean giving it access to his prices and suppliers, etc.

Allison Hill, chief executive of the American Booksellers Association, said some of the group’s roughly 1,800 independent bookstores have started selling on Amazon’s marketplace—to survive. Seventy-five of the bookstore group’s members closed down in 2020.

Amazon has launched campaigns to showcase success stories on its platform. At a public relations campaign, small-time baby products and cooking spice sellers gathered to tell how they grew under the Amazon umbrella.

The traders’ groups intend to lobby with Congress members, press and other media to propagate their woes and bring pressure.

The small business groups are fighting very strong adversaries. Big businesses and their lobbyists are pressing Congress to leave antitrust laws alone. Amazon alone spent around $18 million on lobbying last year against any antitrust laws, the largest by any US corporation. It is also using its growing strength as a big employer in these difficult times.

“Competition policy and antitrust reform is the likeliest potential legislation affecting the tech sector that this Congress could pass, and yet I still think it’s below 50% odds,” said Alex Cynamon, a policy analyst with research firm Veda Partners. “It’s a tall order for any advocates and groups to compel Congress to actually enact material changes to the statute.”

Anna Domanska
Anna Domanska is an Industry Leaders Magazine author possessing wide-range of knowledge for Business News. She is an avid reader and writer of Business and CEO Magazines and a rigorous follower of Business Leaders.
« Vitol’s profit soars during 2020 oil crisis
ShareChat raises $502 million at $2 billion valuation »
Leave a Comment
Close

Mercedes-Benz has unveiled a battery-powered luxury car as part of the brand’s flagship S-Class saloon, designed to compete with Tesla. The 2022 Mercedes-Benz EQS is set to relea
16 hours ago

Bitcoin price has once again soared over $63,000 USD as the cryptocurrency market braces for the upcoming Coinbase IPO. The San Francisco-based cryptocurrency exchange platform, wh
18 hours ago