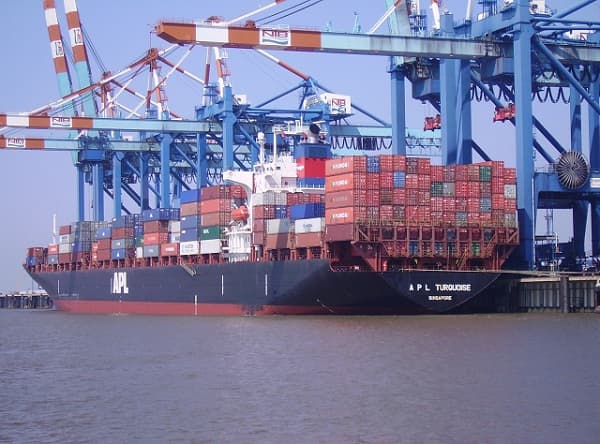 The month of July proved to be a time of crisis as Japan exports took the greatest slump in a period of over six months as exports to Europe, which is currently burdened with debt, and exports to China, suffering from a slow growth rate, fell considerably. This resulted in growing fears regarding the global demand following a chain of disappointing trade reports from the export engines present in the continent of Asia.

Magnitude of the Slump

The annual fall of about 8.1 percent was far more serious than the median fall of 2.9 percent which was the figure estimated by leading economists. Japan exports to the European Union witnessed a fall of almost 25.1 percent which happens to be the largest drop ever since the month of October, back in 2009. Japan has been led to announce a record trade deficit with the area which accounts for most of its exports to Europe.

The details of the episode led to an increase in the hazard that global demand for Japanese goods might not be able to make a full recovery before the domestic spending power has been reduced, the process of which has been hampered by the ongoing reconstruction taking place in the nation after the devastating earthquake that rocked the nation just the year before. This could stall the delicate process of recovery of the third largest financial system in the world.

Most economists believe that the current debt crisis taking place in Europe will be the primary factor for the gradual decrease in Japan exports, and that the rate of decline is quite astounding. According to them, the present scenario can even be compared to the situation which took place post-Lehman.

The rate of Taiwanese exports, which happens to play a crucial role in the chain of supply of international technology, suffered the fifth straight fall in just five months in July of this year. South Korea, which is the major center of carmakers, flat screen manufacturers and computer chips, saw its most intense drop in exports to China in July after a span of about three years. The rate of exports to China rose by only 1 percent in the same month, not being able to meet the expectations by a long shot.

The strength of the regional demand in Japan, compared to the global demand, seems to be trickling down by the end of the present year, and many policymakers had been banking on exports, especially Japan exports, to big markets present in China to compensate for the fall and support the gradual recovery of the economy. All signs, however, indicate otherwise.

Exports to Europe fell by 25.1 percent in July compared to the previous year. This was a major decline which focuses attention on the fact that European economies are struggling to stay aloft. Exports to China, the biggest trading partner Japan has, also fell about 11.9 percent from the year before because of the lower global demand for car parts, semiconductors and electronics.

Japan’s Ministry of Finance stated figures, reflecting the large-scale decline in total exports which indicated that Japan had managed to increase deficit burden to a sizeable amount of 4.1 billion pounds or 517.4 billion yen. Data which has been derived from Taiwan and South Korea imply that there has been almost a negligible amount of let up in exports pressure.