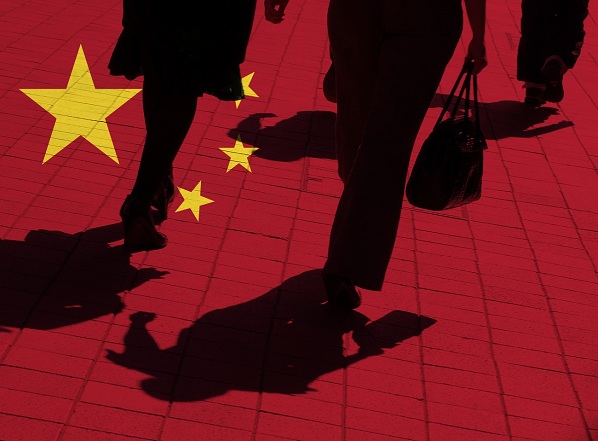 The economy of China grew only 7.6% from the previous year in the second quarter of the year 2012 that has marked a pace slowest in a period of three years. The reports confirmed the expectations of a downside trajectory on course of its growth the full year being the softest since the year 1999.

According to the reports by some business magazine in line with a poll from the Reuters, the GDP number for China marked a sixth consecutive quarter of easing growth. These reports have left the analysts trying to accumulate data and figure out whether the second quarter of the year will mark the bottom or the extension of this downward cycle. It is important for the investors that the trajectory of economy is facing a downward slope not only in the country of China, the second largest economy of the world but also other emerging economies. This downward slope is hurting the whole of the BRIC group that includes countries like Brazil, Russia, India and China. Together they make the largest marginal generators of worldwide growth.

What experts have to say?

According to Xianfang Ren, an economist of the IHS Global Insight based in Beijing, the economy of China is under some heavy pain even though this seems quite a soft landing for them. He also added that he was highly confident that the economy will definitely rise up in the third quarter since it has been in a downward slope for nearly six straight quarters now. He thinks that if that does not happen in a matter of a few months then the factories might have to curtail some of its workers that will in turn affect the employment factor in China.

Other data that has been released along with the GDP reveals that the growth on the investment of the fixed assets was 20.4% in the year till the month of June something that according to the forecast in the benchmark poll of Reuters showed 20.1%. It has been decades that the investment on the fixed assets has held the key position for driving the economic expansion in China. Hence watching its rate of growth come down from over 25% to around 20% on an average this year is a major setback for the investors. The government has stated that its aim is to reduce the contribution of the fixed assets investment to the economic growth as it tries to rebalance the economy of China. The month of June saw the retail sales go up to 13.7% a year before while it was at 13.8% in the month of May. The output from the industries were also weaker than was expected growing to only 9.5% while the expectations were as high as 9.8%. The output from power was flat though. Two cuts in the rates of interest within the space of a month together with the moves of liberalization that allowed the banks to put discounts on the costs of borrowing by nearly 30%, fuelled fears within the investors that the economy of China is slowing much faster than is actually expected.