Oil Prices Will See A Recovery by 2021, Predict Industry Experts 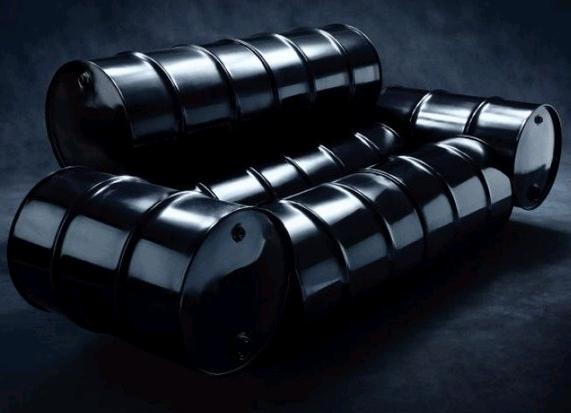 With heating oil and crude oil prices reaching 27-month highs as supplies of crude fell to the lowest level in 11 months, the scary prospect of $100-per-barrel oil almost became a reality as crude prices rose almost to within a dollar of the psychologically important level last seen more than two years ago.

Considered a combined result of short-term factors – such as cold weather in parts of the US, a drop in existing stockpiles, and the recent closure of a major pipeline pumping oil from Alaska – Brent crude was pushed to $98.80 in London, while prices of light sweet crude also rose in New York trading by more than 1% to $91.99.

Oil first traded above $100 three years ago this month, and peaked at $147 a barrel in summer 2008, before the financial crisis swept across the world. Global oil demand this year is expected to hit a record 88.6 million barrels per day.

The rise of oil price from its all-time low in 2009 has been driven by improving prospects for the world economy, and therefore for energy demand. As well as market expectations of future demand, the price is also being inflated by the relative weakness of the US dollar, the US being the world’s largest oil consumer.

The US Department of Energy reported an unexpected drop in oil stockpiles, which were down by 2.2 million barrels last week, at a time of year when inventories are usually replenished. There was also expectation that the overnight snowstorm, the latest in a series to hit the northeastern US, would mean more heating-fuel consumption that would drain stockpiles further.

BP’s trans-Alaska pipeline, which supplies around 10% of the US’s daily oil needs, has been disrupted since Saturday, when the discovery of a small leak led to its shutdown. Regulators have still not given permission for a full restart, but yesterday it was back to pumping at about two-thirds its usual rate.

In tandem with the Commodities market 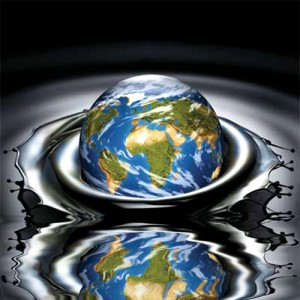 Oil’s rise is part of a broader lift for commodities prices, which were higher across the board yesterday. A new forecast of a poor US grain harvest sent corn prices soaring to fresh two-year highs, and trading had to be temporarily suspended because of the frenzy. Cotton prices are almost at the highest they have been since the US Civil War, after flooding in Australia.

However, it is the rising oil price that most concerns economists, with the Opec group of oil-exporting nations coming under increasing pressures to raise production levels, which they cut back during the global slowdown that hit in 2009.