Slew of Apple devices to arrive in autumn 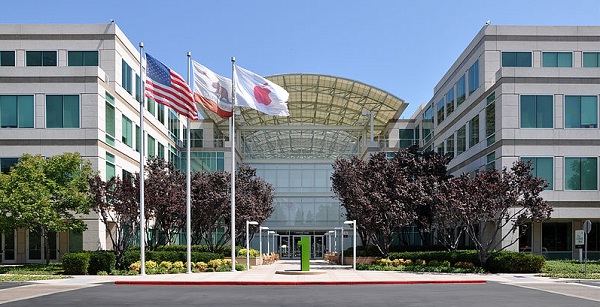 The Apple Inc.’s conference on quarterly earnings turned out to be a curtain raiser on the devices to be released later this season. Apple CEO Tim Cook revealed that a follow-up to iPhone 5 will be launched by the end of the year. He also reiterated that Apple’s position as a market leader in the smartphone and tablet form factor was the ‘distinct and unique’ advantages it had due to hardware/software and services skills.

The CEO also reported over $43.5 billion revenue in the second quarter of 2013, not to mention that he boasted about sales figures of 19.5 million iPads and 5.6 million iPods.

While this year will see the release of iPhone 5S and iPad 5, the iPhone 6 and iPad Mini 2 launch will happen in 2014.

Rumors of delayed launch of iPad 5

Rumors of the iPad 5 release have been making the rounds ever since a tech mag posted images of a 9.7-inch screen. Apple CEO Tim Cook confirmed the possibility of a high-definition device release, though not directly referring to the iPad 5 launch.

He revealed that teams at Apple Inc. had been working  hard to build ‘amazing’ hardware and software and had been eagerly looking forward to the release of its breathtaking devices  by fall or in 2014.

In the previous release of the iPhone 4, Apple Inc. failed to taste roaring success due to poor form features. In the process of correction, company’s designers and engineers have striven hard to offer innovative features that would bring good news to Apple Inc. in terms of revenue and user loyalty.

Not surprisingly, the expectation of the new iPad 5 is high. Following the mini iPad release, the number notation has taken a jump and the latest version release is likely to be the iPad 5.

The original iPad, the game changer in smart devices segment, had seen groundbreaking success. This was followed by the release of the iPad2 which was a run-away success. However, with the next generation the iPad 3, sales were poor as the device did not offer any differentiating features. This was followed by the immediate release of the mini iPad which has witnessed limited success.

Therefore the expectation of the iPad 5, including its hardware differentiation, is high.

As it has been widely speculated, the latest device will carry a different backlight technology that will make the products lighter in weight and thinner by staggering 15 percent. It is expected to arrive with A7X quad-core processor and 2GB RAM and storage options of 128GB and more. Moreover, standard connectivity options from Wi-Fi, 4G LTE and Bluetooth 4.0 are also expected. Cameras of 8MP with 1.8MP resolution are a feature that should redefine this device.

Apple Inc. has been a technology innovator,  but the facts is that it witnessed its biggest ingeniously innovative victories when Steve Jobs was a captain of the “ship”. While there are detractors on company’s future, it is expected that the current team will remain committed to the Apple Inc.’s philosophy and continue to offer smart devices.