Skype founders build a self-driving robot that will deliver groceries 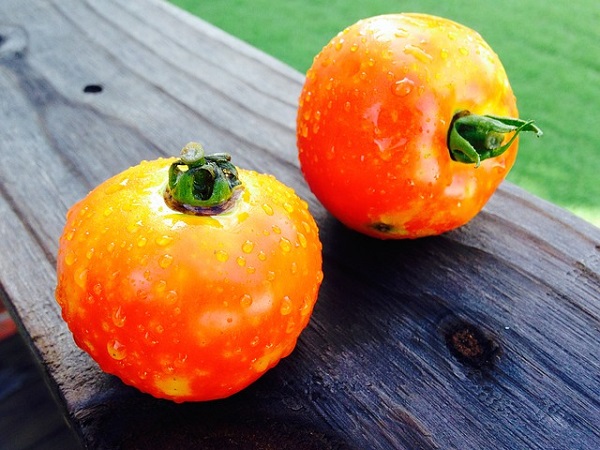 While the likes of Amazon, Google and Wal-Mart are waiting for the time when they can deliver packages with flying drones, competition is gathering pace down on the ground.

Starship, a new startup founded by one of the co-founders of Skype, Janus Friis, and one of its original developers, Ahti Heinla have created a fleet of delivery robots that delivers groceries for less than $2, according to reports.

The electric robots can carry 20 lbs of packages across the pavement at approximately 4mph. They use cameras, GPS, and proprietary mapping software to determine how to get from their distribution center to a customer’s front door. Currently, prototypes of the robot are being tested and the company plans to introduce pilot services in the US and the UK in 2016. One of the first test areas will be in southeast London.

According to Friss, the robots use navigation software with obstacle avoidance which allows it to drive autonomously 99 percent of the time. However, the robots will need to be driven by a human operator to help the robot get the layout of the place when it’s deployed in a new area to guarantee a safe delivery. It includes a microphone on it so that a distant operator can speak to pedestrians.

Customers can choose a delivery time that’s convenient for them, and they are able to track the robot’s progress through Starship’s mobile app. The robots’ cargo will remain locked inside until it reaches the customer, the app user is the only person who can unlock the machine’s cargo and get the groceries.

Currently, the robots are 26 inches long, 21 inches wide and 22 inches high. Starship says that future models could come in various sizes. The robots are not equipped to carry hot foods such as pizza, but the company’s planning future models with thermal insulation.

Once the packages are delivered, the robot will then return to base for charging and cleaning. The chief goal of the robot is to simplify the delivery process. Retailers ship the grocery items to a central hub where the robot fleet takes over. Starship hopes to deliver packages with its robots in just 30 minutes, thus avoiding expensive door-to-door traditional delivery methods.

The robot can apparently call the police if it thinks it’s being tampered with, but there was no information regarding how it could avoid being stolen itself or smashed open for its goods.

Perhaps it might not be long before we are able to order a package to be driven to our homes by a robot that has found its way on its own.