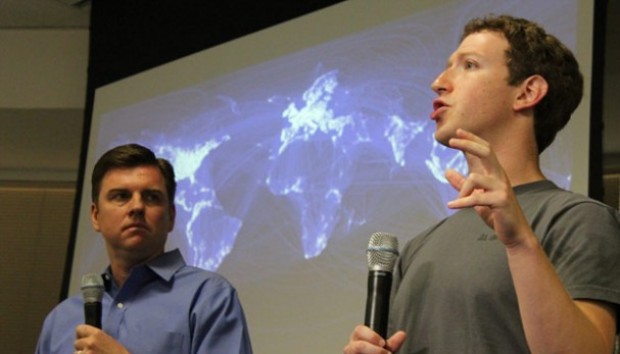 Is Facebook’s new aim to become the next telecom giant ? Could very well be, and one would not be able to deem it impossible, with the deal announced by Skype and Facebook on Wednesday.

Facebook’s phenomenal growth, since it was founded in 2004, is clearly evident through its $100 billion IPO planned for sometime next year. Skype, founded in 2003, was recently acquired by Microsoft through an $8.5billion all-cash deal.

The move is being regarded by many as a massive blow to the Google+ “Hangout” feature, which the world had just about begun recognizing as extremely useful and complementary to all other Google features.

Google has, since years, been attempting to break into the online social networking market, with features like Orkut, Google Wave and Google Buzz. None of these however, took the fancy of the virtual world, while Facebook retained and reinforced its position as the king of social networking.

Finally, with its +1 feature announced in the early part of June 2011, Google seemed to have figured out a way of out-doing Facebook’s “Like” and Twitter’s “Follow” to some extent, by way of its +1 feature.

And though many potential users still can’t get on to the Google+ a network, it reportedly offers tremendous promise with better friend management tools than Facebook itself.

The “Hangout” feature by Google+ meant that the new social network launched by the world’s largest search engine company offered something that its super-competitive tech rival Facebook couldn’t. Video chat, where users are able to talk over video and “hang out” with a group of up to 10 friends.

So when Mark Zuckerberg and Tony Bates announced the team-up of Facebook and Skype on Wednesday, regarding the integration of video chat features for Facebook users world-wide, Google was more than a little bit shaken up.

Unveiling the new Skype video integration feature at Facebook’s Palo Alto headquarters, Zuckerberg demonstrated how the Skype-powered video chat feature will allow Facebook users to chat with up to 10 other Facebook friends.

Forecasting these kinds of innovations as being the key technology drivers over the next few years, Zuckerberg, on announcing the new feature, said “The driving narrative for the next five years or so is not going to be about wiring up the world… It’s about what kind of cool stuff you’re going to be able to build… now that you have this wiring in place, this social infrastructure.”

With Facebook’s 750 million active users, and Skype’s 170 million, the collaboration is being regarded as something that could considerably enhance the popularity of both companies.