SK Group is acquiring a 9.9% stake in Plug Power and it will now be the largest shareholder in the company.

South Korea conglomerate SK Group will invest $1.5 billion in US hydrogen fuel cell maker Plug Power to boost the use of hydrogen as an alternative energy source in Asia.

SK Group is South Korea’s third-largest conglomerate and wants to slash its carbon footprints by two-thirds over ten years by weaning away from fossil fuels. SKI is acquiring a 9.9% stake in Plug Power and it will now be the largest shareholder in the company.

SK, one of Asia’s top producers of oil and electric vehicle batteries, will float a joint venture with the US company and provide hydrogen fuel cell products to Asian markets, including China and Vietnam.

The move is in consonance with governments and corporates across the world, which are turning to alternative energy sources for fueling power plants, vehicles and more. Hydrogen is easily available and does not release greenhouse gases. Though the process to turn it into energy is slightly expensive. 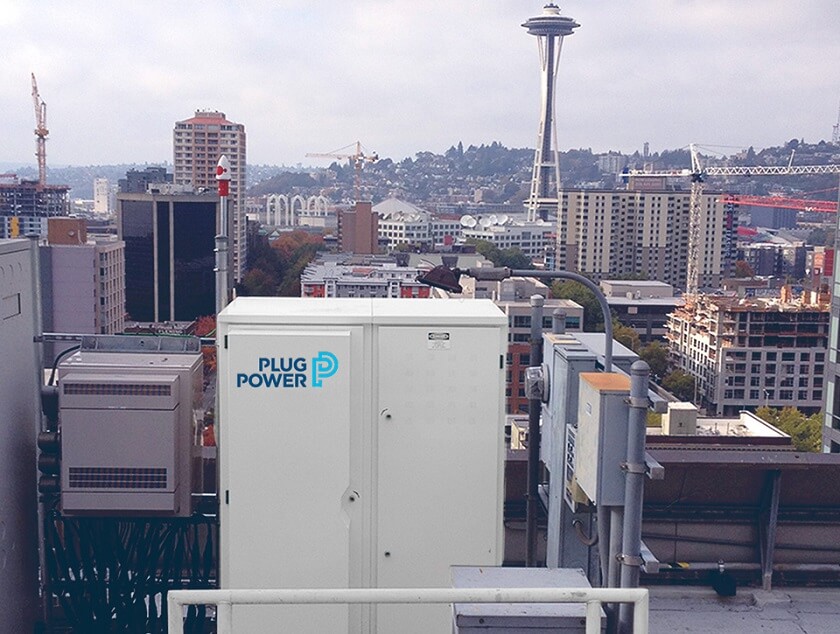 The EU, China, Japan have all committed to reducing their dependence on fossil fuels to almost zero in the coming 30 years.

The SK Group is working to hive off its carbon-intensive businesses and focus on investing in electric vehicles, biotechnology, and renewable energy.

SK Group has worked to carve off carbon-intensive businesses and focus on its multibillion-dollar bets across electric vehicles, biotechnology and renewable energy.

SK sees hydrogen as one of its new growth drivers as South Korea seeks to become a global leader in the development of alternative energy source. President Moon Jae-in has promised to make South Korea carbon neutral by 2050. He also wants the country to build 6.2 million hydrogen vehicles and generate 15GW of fuel cell power by 2040, yielding $40 billion of economic activity.

Plug Power specializes in fuel cell and hydrogen production technology. With a market value of about $14.7bn, the company has supplied 40,000 fuel cell systems for EVs and built hydrogen refueling stations across North America.

It also has ventured into the hydrogen-powered truck market and is trying to diversify into drones, aircraft and power plants. It is keen to enter the European market, which is aggressively committed to transitioning to zero carbon as soon as possible and is investing in building a greener fuel ecosystem.

South Korea’s Hyundai Motor and Japan’s Toyota, leaders in hydrogen-powered vehicles, face challenges in the wider adoption of their cars due to the non-availability of fuelling stations and high production costs.

Hydrogen has the advantage of easy transport and storing abilities. But the tech for its fuel production is costly at the moment. It has huge potential if it becomes cost-competitive.

SK Group is acquiring about 51.4 million shares of Plug for $29.29 apiece. The shares closed Wednesday at $35. Shares in parent company SK Holdings gained as much as 7 percent in Seoul on Thursday morning.

Tesla’s total revenue grew 57% YoY at $13.76 billion, as it delivered more cars and witnessed a steady growth in other parts of the business.
5 hours ago