Six Out Of Ten Businesses Cut Investments in Sustainable Practices

Six out of ten businesses have reduced investment in sustainable practices because of the present COVID pandemic, according to a survey report that raised concerns about the economy’s ability to “build itself better” from the pandemic. The survey found that only 26% of total firms have adequate plans in place to tackle carbon emissions, and lesser than a third percentage have sustainable plans to deal with electrical waste. 28% of firms have an environmental plan to deal with chemical waste effectively. 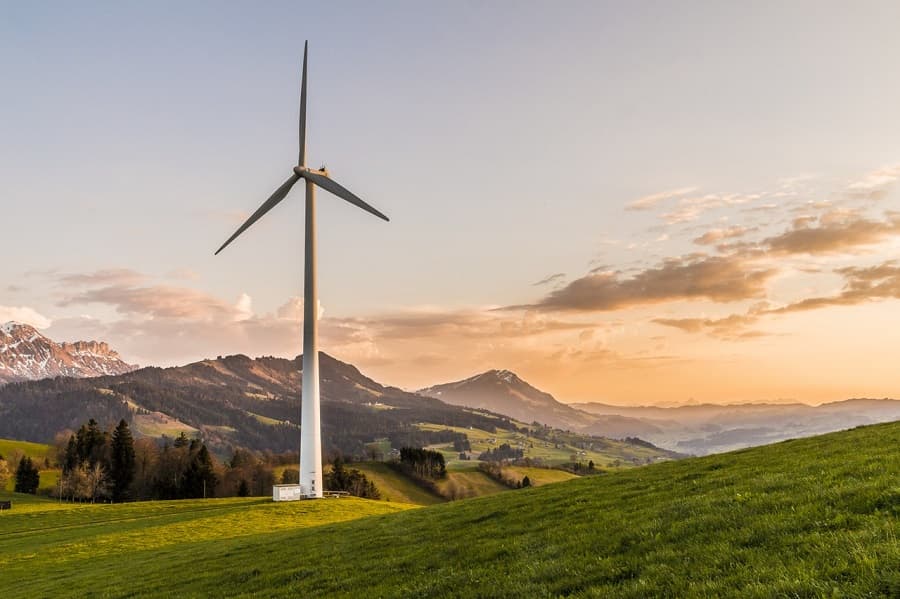 The survey report is based on a study on 200 professionals including financial, manufacturing, telecommunications and retail organizations. It suggests that financial losses that are caused by the COVID pandemic have led firms to focus on other priorities, with 15% of them placing environmental issues as their core concern. The businesses also cited primary hurdles while implementing sustainability initiatives. 93% of the firms stated that they found it “challenging” to assess their suppliers’ environmental impact because of poor data quality and difficulties in dealing with them.

Ivalua submitted the report. Procurement expert Alex Saric of Ivalua stated on the reports as, “COVID-19 has forced many companies to change their priorities and focus on ‘business as usual’ and guarantee their survival, creating further barriers in terms of implementing sustainability initiatives.”

Saric also stated that this showed a miserable future. “In the coming times, businesses must focus on improving sustainability and on contributing to global efforts to reduce the impact on the environment. Businesses that don’t take proper and immediate action to tackle environmental concerns may risk losing market share to better greener competitors.” The report findings would cause concern among the climate and sustainability experts. They would suggest that despite having substantial economic data for a “green” recovery, the private enterprises are struggling to make adjustments.

Authoritative studies on this field state that firms that implement environmental, social, and governance (ESG) practices regularly perform better than their counterparts. A report released last month by the University of Oxford’s Smith School of Enterprise and the Environment found that an increase in the ESG performance of a firm in a specific country is directly linked with improved living standards in that country. As an example in the report, the researchers showed that if Indonesian firms increased their environmental performance equalling them to firms in France, the country would witness an increase of 15% in GDP per capita- from under US$4,300 each person to over US$4,900. They also found that in almost all instances, an improved ESG performance subsequently raised the national living standards.

The report findings also seem to counter the U.K.’s stated national goal to avoid returning to “doing business like before.” In the government’s own words, the recovery from the pandemic gave an opportunity to “reset the clock and build better than earlier,” both in public services and private corporations. A green recovery would mean investing not only in renewable energy but also in sustainable infrastructure. However, the Ivalua report highlights a harsh reality for private businesses- when disaster strikes, and there is a drop in revenue, short-term survival becomes crucial. Firms that don’t set sustainability goals must do so to understand that trade-off will prove costly, both at a local and a global level.

Anna Domanska
Anna Domanska is an Industry Leaders Magazine author possessing wide-range of knowledge for Business News. She is an avid reader and writer of Business and CEO Magazines and a rigorous follower of Business Leaders.
« Combat burnouts while chasing the rainbow of successful entrepreneurship
Prefabricated Skyscrapers by ADDP Pave the Way for Future Construction »
Leave a Comment
Close

Netflix will report fourth-quarter earnings Tuesday and its results will be a strong indication for an industry waiting to transition to a p...
17 hours ago

Microsoft Corp. is joining hands with Cruise, the self-driving subsidiary of General Motors., to help accelerate the commercialization of dr...
18 hours ago