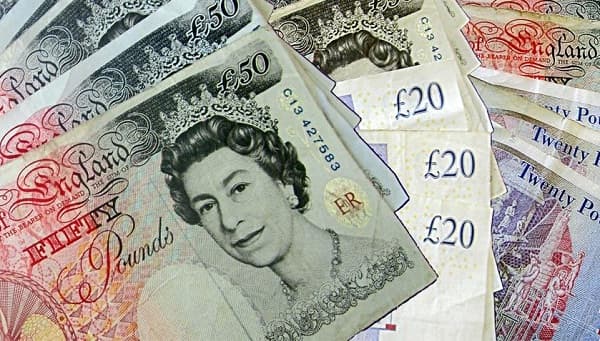 Signs of Good Times to Come

As per the latest Ernst & Young (E&Y) Item Club report the “Bank Lending of loans,” UK business is going to see an upward swing  by the end of 2013. If it does transpire that banks increase loan lending to UK business, it will be for the first time since the 2008 financial crisis which catapulted the markets and economy in turmoil.

The Ernst & Young (E&Y) Item Club report paints a bright picture for the overall United Kingdom economy over the 2013 to 2014 time frame. Furthermore, the report predicts an increase of roughly 3 percent in bank lending to UK-based firms in the current year. In actual currency this would translate to £440 billion. This increase would following a harsh dip in lending by staggering 5 percent  in 2012.

The Ernst & Young (E&Y) Item Club report while delving into the reasons behind this unexpected turnaround in the UK Loans Disbursal scene even while other financial analysts are speculating a triple dip recession in Europe, has sighed the following trends :

(v)                Most importantly, the overall manking fundamentals stabilizing & getting better along with wider economy as companies have started seeing improved results

The Ernst & Young (E&Y) Item Club has predicted that going forward banks will see a progressive dip in “ write offs” by 0.56 percent in 2013 from the peak  of £11.6 billion the banks wrote off as bad loans in 2012. The report opines that this increasing robustness and better sentiment prevailing in the wider UK economy would help propel the UK banks to increase their lending to business.

The Ernst & Young (E&Y) Item Club report strikes a cautionary note to consumers and regulators by highlighting that “the Loan growth forecast is dependent on the interest rate remaining at the current low level and increased forbearance by UK banks in not calling up long pending loans has helped many struggling business to stay afloat”. The report concludes by warning that the UK Banks Loan situation is “finely balanced” and can deteriorate if there is a significant change in the interest regime.