The Competition and Consumer Commission of Singapore (CCCS) had fined individually Uber S$6.58 million (US$4.8 million) and Grab S$6.4 million (US$4.7 million) to “deter completed, irreversible mergers that harm competition”.

Under the reign of CEO Dara Khosrowshahi, Uber has undergone a radical makeover. It is working on three goals simultaneously – diminish revenue losses by opting out of loss-making territories and businesses; focus on cash cows – American and European ride-hailing and food delivery businesses; and create a profitable brand image ahead of planned 2019 IPO.

According to TechCrunch, just days after the announcement of the merger, the Singapore competition watchdog found that Grab had increased the prices by 10-15 percent, while its market share rose to 80 percent in the domestic region.

Toh Han Li, Chief Executive of the commission said, “Mergers that substantially lessen competition are prohibited and CCCS has taken action against the Grab-Uber merger because it removed Grab’s closest rival, to the detriment of Singapore drivers and riders.”

The CCCS has now ordered Grab to restore its prices and commission rates levied before the merger, and eliminate exclusivity clause with taxi operators in Singapore, noted Financial Times. It also directed Uber to sell-off cars belonging to Lion City Rentals.

The Singapore ride-hailing service provider on Sunday produced a statement citing that it had been compliant with the authority during the entire review process. The note also highlighted that the company did not enter any anti-competitive activity intentionally.

There was no word heard from Uber on this entire subject till the time of publication. 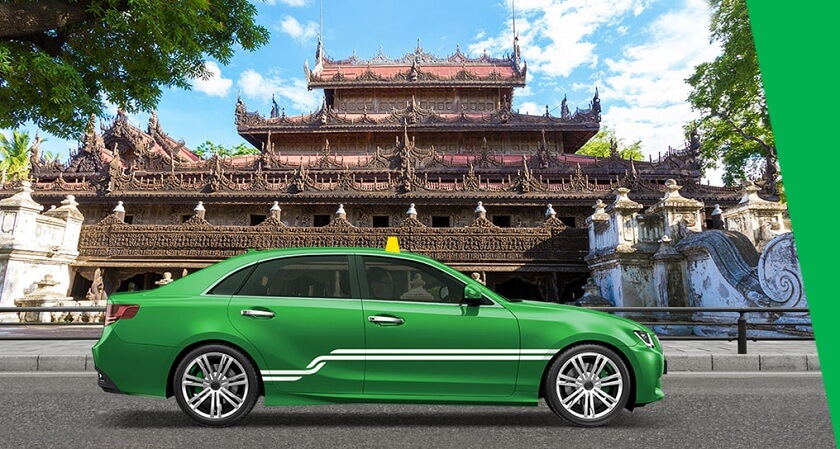 Uber, earlier in March, agreed to sell its ride-hailing services of Southeast Asia to the rival Grab, in exchange of 27.5 percent stake. Source: Grab

Grab, however, reiterated about the watchdog’s “narrow” approach towards the term, ‘competition’.

“It is unfortunate that the CCCS is taking a very narrow market definition in arriving at its conclusion that the Transaction has led to a substantial lessening of competition,” as written in the statement. “Commuters are free to choose between street-hail taxis and private hire cars, and it is a fact that private-hire car drivers’ incomes are directly impacted by intense competition with street-hail taxis.”

Other than Grab, the citizens of Singapore can opt for ride-hailing service of either Ryde or TADA.

Meanwhile, sources close to Grab said that the current fines may not have a significant impact on the company’s balance sheet. This is so because Grab was valued nearly $11 billion at the last funding session led by Toyota.

The art pieces for Lamborghini’s NFT have been created by renowned artist Fabian Oefner, who is well-known for harnessing scientific properties and using them to highlight the in
3 hours ago

As part of its campaign to work for racial equity and justice, Apple is also spotlighting Black businesses and curating content by Black voices to showcase innovation and raise awa
4 hours ago