Silver rallies as it sees fresh interest from WallStreetBets

The GameSpot stock market saving swoop by WallStreetBets has unleashed a beast with the market mania spreading to silver too.

The GameSpot stock market-saving swoop by the subreddit forum WallStreetBets has unleashed a beast with the market mania spreading to the precious metals too.

Silver rallied 7.4% to a near six-month peak on Monday after social media posts called for retail investors to flood into the market.

Spot silver hit its highest since Aug. 11 at $28.99 an ounce earlier in the session. Silver has risen nearly 15% since Thursday, when posts on Reddit started urging investors to buy silver mining stocks and exchange-traded funds (ETF) backed by physical silver bars, in a GameStop-style short-squeeze. 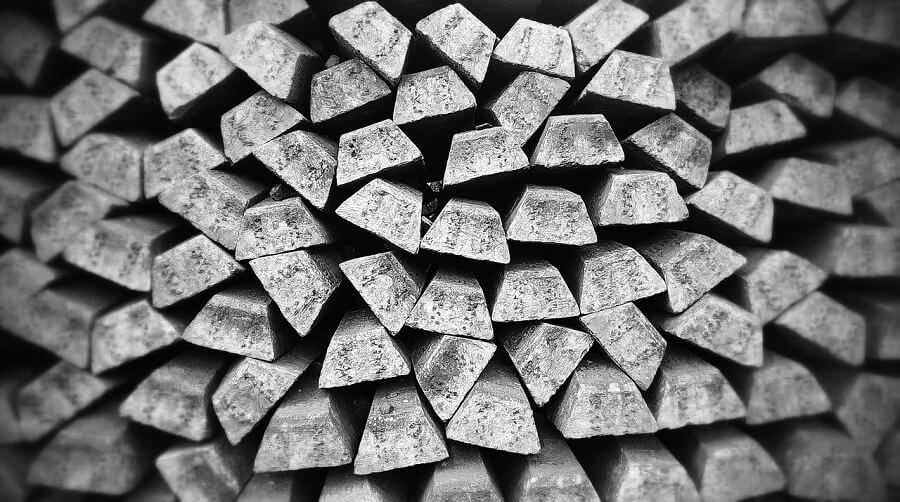 Silver futures has been doing well of late unlike GameStop and other stocks targeted by WallStreetBets.

Meanwhile, retail sites warned customers over the weekend they could not meet skyrocketing demand for silver bars and coins. Demand for physical silver has more than doubled since Thursday, as investors bought the metal on worries that prices will shoot up. “This is Asia’s response” to all the retail mania, Brian Lan, managing director at GoldSilver Central said, adding that a lot of investors want to take advantage of the situation.

The moves provide another example of the power of the Reddit group WallStreetBets, a group that sent GameStop, AMC and other heavily shorted stocks skyrocketing last week upsetting markets and hedge funds that had bet against those stocks. So much so that Robinhood, the free-trading app, restricted trades in GameStop and other stocks.

The silversqueeze started after some people suggested that it could be a way to hurt big banks, which they believe are artificially suppressing prices. “SLV will destroy the biggest banks, not just some little hedge funds,” one WallStreetBets user wrote.

Some cited the fines at JPMorgan had to pay for manipulating precious metals futures pricing as well as Treasuries. It was fined a record $920 million.

Investing in ETFs means number of shares in the fund increase which have to be backed by silver, forcing fund managers to buy more silver. Data from iShares Silver Trust ETF on Friday showed over 37 million shares were created in one day, each one representing an ounce of silver.

There will be volatility in the short term, and prices could hit $33-$38, said Nicholas Frappell, global general manager at ABC Bullion.

“But once the storm calms, prices will come back to normal levels which is around $26-$27 and remain supported on strong fundamentals,” said Jigar Trivedi, commodities analyst at Mumbai-based broker Anand Rathi Shares, reports Reuters.

However, silver futures has been doing well of late unlike GameStop and other stocks targeted by WallStreetBets. Hedge funds and other institutional investors had been bullish on silver futures and the precious metal was trading near multi-year highs.

“It is a dramatically different market setup,” Ryan Fitzmaurice, a commodities strategist at Rabobank, told CNN Business. “I am not sure how well this new Reddit trading strategy will fare in futures markets and especially the notoriously volatile commodity markets.”

There are others who are sounding warning bells too. They do not want at-home investors to fall for the short-term gains. Billionaire investor Leon Cooperman said these traders “don’t have any idea what they are doing” in an appearance on CNBC. “The reason the market is doing what it’s doing is, people are sitting at home, getting their checks from the government, basically trading for no commission and no interest rates.”

The gold/silver ratio fell to its lowest since 2014.

Anna Domanska
Anna Domanska is an Industry Leaders Magazine author possessing wide-range of knowledge for Business News. She is an avid reader and writer of Business and CEO Magazines and a rigorous follower of Business Leaders.
« Europe pushing to a total EV landscape by 2030
Ryanair forecasts $1 billion loss for fiscal year ’21 »
Leave a Comment
Close