In one of the biggest technology deals of the past decade, social networking giant Facebook has agreed to buy mobile instant-messaging company WhatsApp for a staggering $ 19 billion. In tailing its purpose of globally connecting as much of the world’s population as possible the move is expected to help Facebook expand in the fast-growing mobile messaging market.

Zuckerberg classed WhatsApp as a widely used app with more people using it than those daily on Facebook, and an additional more than 1 million new users installing the app every day. 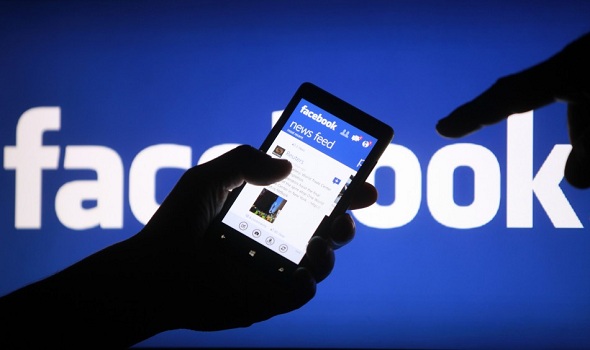 Facebook has been trying to get into mobile messaging market for some time now to broaden its goal of connecting the world.

Creator Mark Zuckerberg and Facebook’s CFO David Ebersman remarked that they were inclined to fork over $12 billion in stock nearly 8 percent of all Facebook stock for the company. Facebook is also said to pay $4 billion in cash, which is about a third of the total on its balance sheet.

In order to close the deal, Facebook offered an extra $3 billion in restricted stocks unit, a common type of equity compensation to WhatsApp founders and employees. Jan Koum, WhatsApp’s co-founder and CEO will join Facebook’s board of directors.

Mountain View, Calif., based company; WhatsApp has a worldwide user base of 450 million, adding more than 1 million new users a day. It is popular amongst international users from countries including Brazil, India, South Africa and Indonesia – where Facebook is trying to broaden its trail.

It is a mobile messaging service, which allows users to free send texts, pictures, location, videos and contacts on smartphones without ads.

Its user base is nearly double that of Twitter, whose current market capitalization tops $30 billion.

The rationale behind the eye-popping numbers of the deal is that WhatsApp even though a 5 year old start up is now at the forefront of a new breed of mobile messaging apps.  In fast-growing developing markets like Africa, India and Southeast Asia, they are becoming more and more popular for Smartphone users to communicate with each other.

Last year, Zuckerberg offered to buy Snapchat for $3 billion but the messaging start-up rebuffed the offer. Facebook has been trying to get into mobile messaging market for some time now to broaden its goal of connecting the world.

Facebook’s purchase of WhatsApp is the fourth-largest technology acquisition of the past decade in Silicon Valley history. Some of the others are:

Anna Domanska
Anna Domanska is an Industry Leaders Magazine author possessing wide-range of knowledge for Business News. She is an avid reader and writer of Business and CEO Magazines and a rigorous follower of Business Leaders.
« World’s Biggest Solar thermal power plant goes online in California desert
Google Project Tango: A Smartphone That Scans the World in 3D »
Leave a Comment
Close