The end-to-end encrypted messaging app has been endorsed by Elon Musk and Edward Snowden too for its privacy and encryption.

There is a waiting line to download Signal, the messaging app that has suddenly become everybody’s favorite.

Along with it, a short, succinct message by tech billionaire Elon Musk saying “Use Signal.” in a tweet seems to have added to the exodus to Signal.

Apple App Store and Google Play rankings show people followed Musk’s advice. Over the weekend, Signal hit the number one app in both the apps stores. For Android users, it ranked number seven overall, also the highest it’s ever been for the Google Play store. 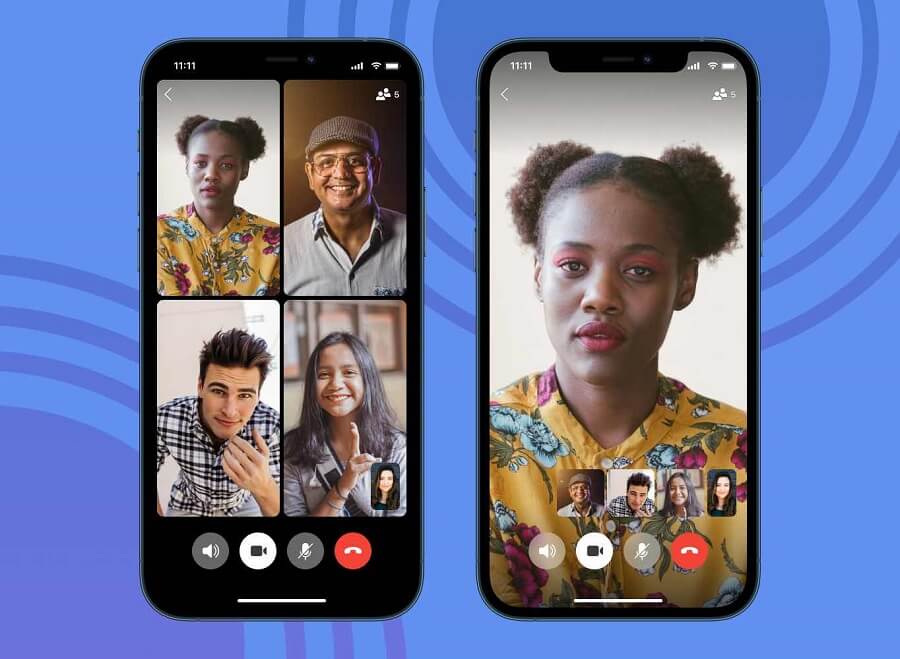 The end-to-end encrypted messaging app has been endorsed by Edward Snowden too for its privacy and encryption.

Data from app analytics firm Apptopia shows that on Thursday alone, after the tweet, there were 63,345 Signal app downloads around the world. The day after Musk’s tweet, Signal hit a record number of downloads: about 90,000.

Signal is a non-profit organization run by a foundation — not a big tech company. It is the app of choice for activists, the hacking community, and cybersecurity nerds that form its core user base.

Before this, the highest number of downloads for Signal were in June amid the Black Lives Matter protests.

“Verification codes are currently delayed across several providers because so many new people are trying to join Signal right now (we can barely register our excitement),” wrote the nonprofit. “We are working with carriers to resolve this as quickly as possible. Hang in there.”

New Signal accounts need to be verified with codes. This process is apparently jammed up due to the unprecedented number of people wanting to join.

The end-to-end encrypted messaging app has been endorsed by Edward Snowden too for its privacy and encryption.

What is Signal app?

Signal is a non-profit organization run by a foundation — not a big tech company. It is the app of choice for activists, the hacking community, and cybersecurity nerds that form its core user base.

Signal was started by cryptographer and coder Moxie Marlinspike nearly 5 years ago. The past three years have seen Signal expanding its infrastructure and features to support its users.

Signal allows you to text or make voice or video calls with friends, either one-on-one or in groups, and use emoji reactions or stickers just like in other apps. But there’s one big difference: Signal is actually really private.

Communications on Signal are end-to-end encrypted. Even sticker packs get their own special encryption.

Signal has created the encryption protocol used by other companies, including WhatsApp and Skype use. In short, it is the gold standard of privacy.

On Signal you can set messages to disappear after a certain time frame. Plus, Signal collects virtually no data on its users, only your phone number. Even now, the company is working on decoding that information by making encrypted contact servers.

Even the law enforcement agencies will not be able to force Signal to reveal any data as it really stores none.

Anna Domanska
Anna Domanska is an Industry Leaders Magazine author possessing wide-range of knowledge for Business News. She is an avid reader and writer of Business and CEO Magazines and a rigorous follower of Business Leaders.
« Bitcoin slide fuels fear of bubble burst
General Motors’s flying Cadillac and electric shuttle are getting buzz at CES 2021 »
Leave a Comment
Close

Last month, the hedge fund manager suggested that only aggressive monetary tightening or a collapse in the economy will do the trick. He stated that the markets will recover if the
22 hours ago