It is expected that Reddit will go public in 2022, and this is big news for investors. The platform confidentially filed for the IPO in December 2021, and this could be the reason for the increased attention that Reddit gets when it comes to investment opportunities.

The value of the platform increased from $3 billion in 2020 to almost $10 billion in August 2021. There will be a debut on the stock market with an overall valuation that will be as high as $15 billion.

Is Reddit investment good or not? We reveal more about this subject in this article. 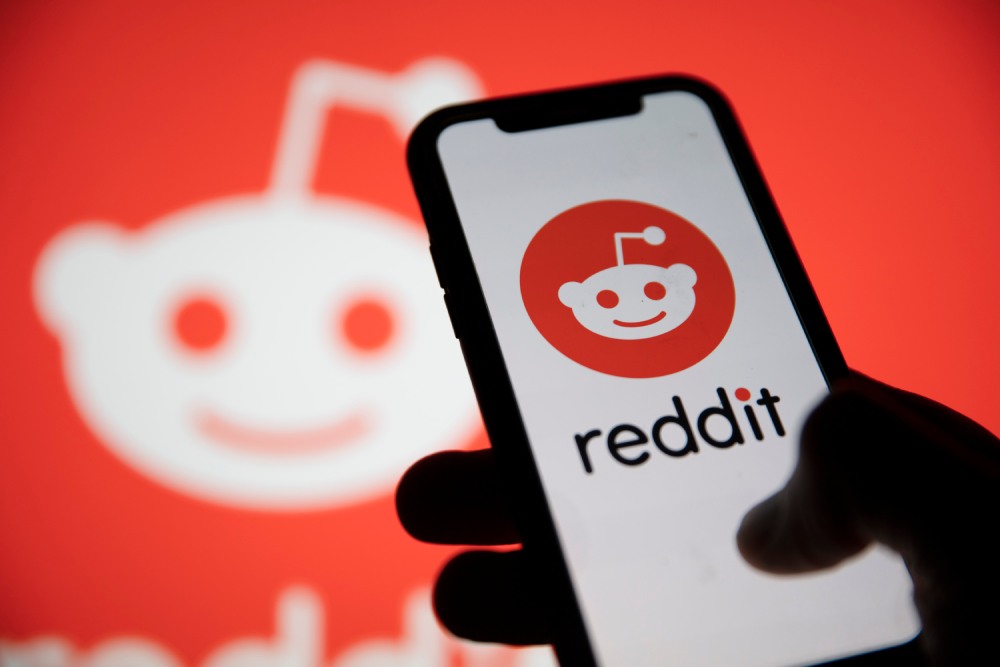 At the moment, the Reddit IPO is valued at $15 billion, and this is not where the counts end. In Q2 2021, the most current ad revenue figure was $100 million and the current annual run rate is $400 million. With all these numbers, we can notice that Reddit’s price-to-sales ratio is 37.5.

This price-to-sales ratio is higher than the biggest competitors, including Snap, Meta, and Twitter. All these competitors have a lower ratio, and we can consider Reddit as the leading platform in this game.

According to the social media commentator Laura Toogood, the Reddit platform has reached its popularity thanks to the way that people communicate in recent years. The digital age has opened many ways of communication around the world, and people now can communicate more freely and openly.

Laura considers that platforms such as Reddit give people more opportunities to talk about different subjects. They can share their opinions, interact with each other and feel empowered at the same time. That is why Reddit reached so much popularity among users.

According to a chart by Similar Web, Reddit is the 19th most visited website on the internet. This data is formed in January 2022. At the same time, Reddit is at number eight when it comes to the number of users.

Is the investment in Reddit stock a good choice?

There were many users who were concerned about whether to buy Reddit stock. They think that the Reddit IPO will affect the overall model of the platform. The users are worried about the potential increase of the ads that will be placed all over the website. At the same time, the IPO could lead to a tightening of the restrictions on NSFW (not safe for work) content.

All these potential problems could lead to the lower interest of users to buy Reddit stock. However, the company relies on big and medium investors to be in the game of stock buying. In this manner, the Reddit platform could be different and filled with ads, but at the same time, the revenue could grow exponentially.

It is left to see if the Reddit IPO is a good move for the company. So far, we know that the stock market is waiting for this internet giant to become part of the investment world.

Christy Gren
Christy Gren is an Industry Specialist Reporter at Industry Leaders Magazine she enjoys writing about Unicorns, Silicon Valley, Startups, Business Leaders and Innovators. Her articles provide an insight about the Power Players in the field of Technology, Auto, Manufacturing, and F&B.
« Porsche Macan Review: A Contender in the SUV Market
The All-New Toyota GR Corolla Is a 300-HP High Performance Hatchback »
Leave a Comment
Close