The upcoming Rivian IPO is no longer shrouded in secrecy; in fact, it is one of the most anticipated initial public offerings this year has to offer. To the Wall Street, the Irvine-based electric-truck startup is essentially a unicorn financially backed by the likes of Amazon, Inc. and Ford Motor Co. To amateur investors, the Rivian IPO is one of the biggest EV investment opportunities of the year.

Rivian Automotive has not yet set the date and terms for its IPO, although rumors suggests that the EV maker is aiming to raise around $8 billion and is seeking a valuation of about $80 billion in the listing. This cash influx will equip the Tesla competitor through the end of 2023. To help you make an informed decision about whether or Rivian will be a good investment opportunity for you, we’ve collected expert commentary on these topics on Industry Leaders!

An Overview of the Rivian IPO

Rivian’s electric vehicle (EV) is excellent. It can run on 0-60 mph in around three seconds, and it has a range of 400 miles per charge. And Rivian’s technology looks like it could be scalable to lower the cost of EVs down the road as well. As a major contender in the EV industry, Rivian’s primary focus in the U.S is on manufacturing vans and pickup trucks. Rivian has been extremely popular in the media and with investors. A few highlights from technology news sites: TechCrunch, VentureBeat, Wired, and Gizmodo have all done features on Rivian’s all-electric truck and SUV! And it appears that top venture capital firms like Sequoia Capital are investing heavily in Rivian as well. But competition is heating up too. 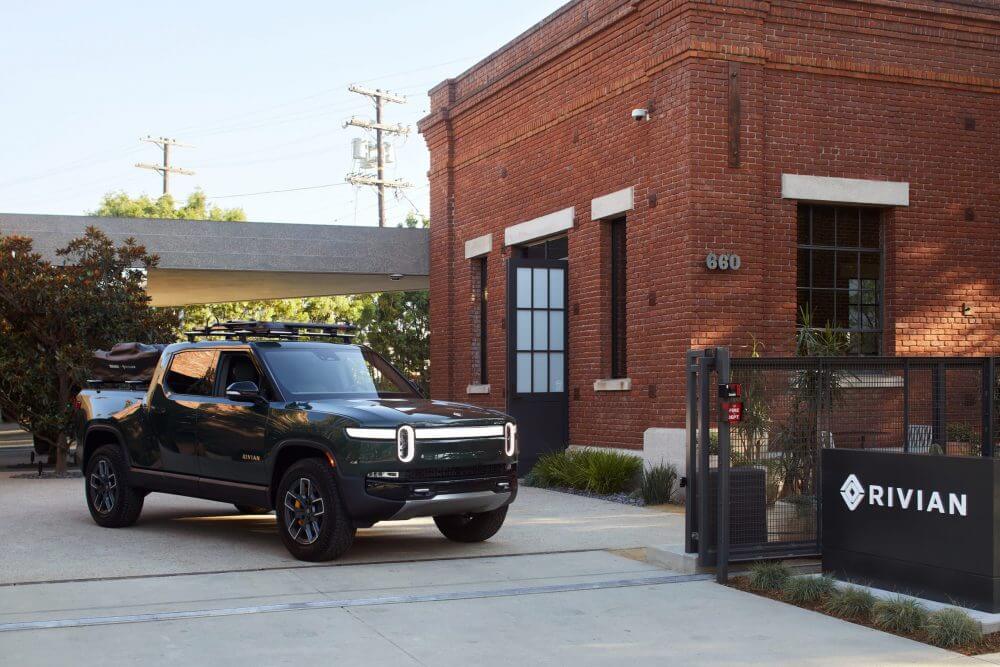 The upcoming Rivian IPO could also spark more EV investment in the near-future.

Is Rivian IPO the new Tesla?

Tesla’s worth has boomed up to higher valuations in recent years, at least in part because its lineup is terrific. With its models R1T and the R1S, Rivian also aims to do pickup trucks and SUVs like what Tesla did with sedans. The pricing of both models starts at around $70,000 and can run on a range of 300 miles or more on a full charge. Just as important, they’re being advertised in the “Built Ford Tough” mold. Believes are that many affluent truck lovers won’t be able to get enough of Rivian. Remember, the Ford F-150 is and has been the best-selling vehicle in the country. In addition, Rivian added benefit would be like that of Tesla, which sells their trucks directly to consumers rather than through a dealership model.

Rivian is currently at an expansion push. It is essential to know that, Rivian is currently backed by prestigious companies like Amazon, Ford, and T. Rowe Price. This signals a promising trading opportunity going further in the future. Unlike other EVs like Tesla, and ford, Rivian is looking to take up a profitable position in the EV market that none other is yet to fill. This allows Rivian an edge over the others who have announced plans for electric truck development but are yet to release a product.

The EV market is indeed highly competitive. Constant developments range from start-ups to established companies, so Rivian will need to perform exceptionally well to stay afloat with its competitors.

However, with its high-profile backings and a reasonable valuation, it hopefully may do better than expected. Rivian’s main competitors within the electric vehicle industry are non-other than Tesla [TSLA], Lucid Motors [LCID], and NIO [NIO], as well as growing names such as Kandi Technologies [KNDI], Workhorse Group [WKHS], and Nikola Corporation [NKLA].

Key points to keep in mind UBS analyst Colin Langan believes that Rivian could be worth $20-30 billion dollars, but this is still a very speculative estimate. The company may get bought out for much less money instead of going public at all! This means investors are betting big on future growth potential, and it’s not clear how achievable those goals are.

It’s also unclear if consumers will embrace EVs as fast as many people expect them to in the next five years or so. All that aside, the upcoming Rivian IPO could also spark more EV investment in the near-future. Finally, we think there is a significant risk around affordability long term with electric vehicles because battery costs probably won’t go down nearly enough.

Christy Gren
Christy Gren is an Industry Specialist Reporter at Industry Leaders Magazine she enjoys writing about Unicorns, Silicon Valley, Startups, Business Leaders and Innovators. Her articles provide an insight about the Power Players in the field of Technology, Auto, Manufacturing, and F&B.
« What makes Netflix the first streaming success story?
Best Electric Cars of 2022 »
Leave a Comment
Close