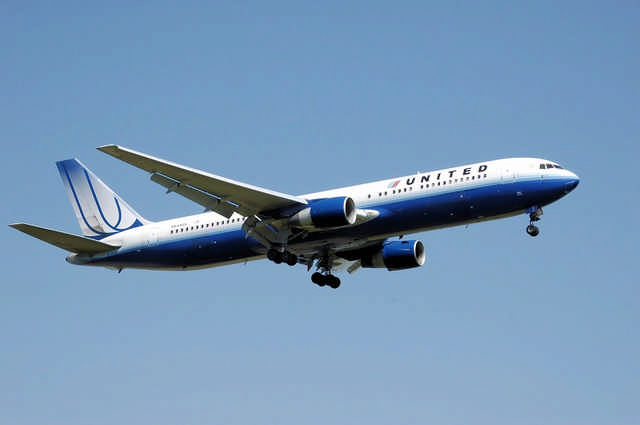 AeroMobile and OnAir are all set to provide airlines with the hardware equipment so that mobile network providers such as AT&T and Verizon can provide call services and bill customers accordingly with international call charges.

A consumer panel commended Tuesday whether flight passengers should be allowed to make phone calls during flights, if the technology is safe and secure.

The non-binding recommendation from the Transportation Department’s Advisory Committee for Aviation Consumer Protection arrives a year after Fed agencies accumulated thousands of complaints against the prospect that the Federal Communications Commission would lift a 1991 ban on in-flight cellular calls.

The key members of Congress warned legislation members to ban cellular calls if the FCC denies its prohibition. The ban stemmed from concerns that mobile network would jam ground stations relaying the phone calls, but the FCC members stated that the technical issue no longer applies.

The move by advisory panel could regenerate interest and opposition on the prospect of the in-flight calls. The four-member consumer panel representing airlines, consumers, and air terminals urged Transportation Secretary Anthony Foxx to continue working on mobile-call’s technical issues to ensure security and safety.

The chairman of the advisory panel – Pennsylvania Attorney General Kathleen Kane said that they recommended that if the technology is safe and secure, and the Department of Transportation allows airline companies to decide whether or not passengers should be permitted to make use of cell phones for voice calls. The FCC and DOT haven’t set any schedule to act on the debatable subject.

The combat is between airline companies eager to provide cellular services amid flights and travelers hostile to the prospect of glib passengers. Additionally, flight attendants raised their voice regarding security concerns if terrorists use cell phones to better coordinate attacks.

In December2013, the FCC decided to gather comments about dropping the in-flight cell ban. Executive Chairman Tom Wheeler told Congress that the rationale for the ban no more applies as airplanes now carry their own cell towers.

Communication companies such as AeroMobile and OnAir are all set to provide airlines with the hardware equipment so that mobile network providers such as AT&T and Verizon can provide call services and bill customers accordingly with international call charges.

Many foreign airlines provide cellular services including calls that supporters say demonstrates the safety. Cellular service providers say calls are typically short, and they last long for a couple of minutes, and that passengers often make use of silent function, for example, email or entertainment. The cell services must be turned off within 250 miles of the United States.

The Transportation Department likewise gathered comment about whether to regulate cell services on flights in the event that the FCC dropped its ban. The FCC and Dot received 1,400 comments and 1,800 comments, respectively, before due dates in mid-2014.

Opposition to calls was nearly about unanimous; messages ranged from hand- scrawled diatribes to multi-page tirades. The House Transportation and Infrastructure Committee voted in February 2014 on enactment to ban mobile calls on flights.

After the deal is finalized, VMware shareholders will elect to receive either $142.50 in cash or 0.252 Broadcom stock for each VMware share. Under the deal, Broadcom will also take
2 hours ago

Sweeney adds, “The problem here is a classic monopoly tie. You start with hardware. Apple makes smartphones and they profit from their smartphones — and they deserve to. But th
6 hours ago

The New York Post reported that the Bolt layoff will see restructuring across US, Canada and Europe. They expect that roughly one-third of the entire workforce will be impacted by
6 hours ago