Healthcare workers across the states are reporting failure by the state and federal government agencies in keeping up with the demand for the testing kits.

Coronavirus has been declared a pandemic by the World Health Organization. This global crisis has plunged the world into a state of panic with 4300 deaths, and 128,000 reported infected in over 170 countries. Testing for the disease is essential, but with so many reported and suspected cases, many countries are facing a shortage, including the United States.

Healthcare workers across the states are reporting failure by the state and federal government agencies in keeping up with the demand for the testing kits.

In the US, 12,000 people have been detected with the virus, and 12 deaths have been reported. With a backlog in diagnosis due to testing kits shortage, the number is expected to rise. Local officials and hospitals are showing a vulnerability in identifying affected patients and isolating and tracing the community spread.

Furthermore, a diagnostic tool from the Centers for Disease Control and Prevention proved to be flawed. The Federal government has promised a million testing kits will be ready soon, but the CDC has made it clear that these numbers will be hard to meet with some reagents needed for the diagnostic tests falling short.

California, the hardest-hit state needs more than a million testing kits, but the government has been able to provide some 8,000 only. 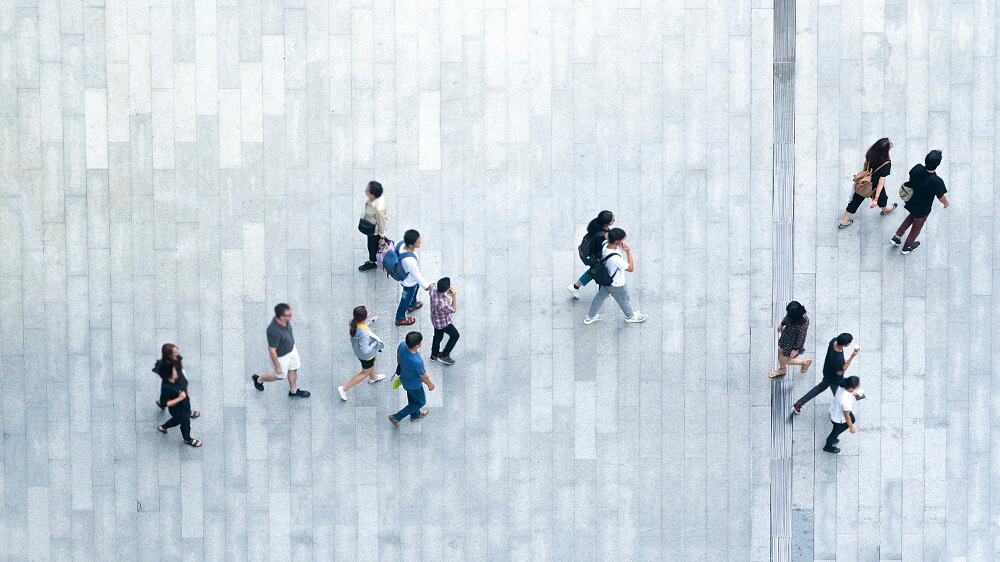 The laboratories and personnel needed to test the compromised patients are falling short of the required number. Patients are being turned away for testing, which is further compounding the crisis in the United States.

Reagents essential in the testing process are also falling short due to the high demand for it from across the globe. A spokesman for Qiagen, a top supplier of the reagents, said the pandemic was “challenging our capacity to supply certain products” and that it would increase production in facilities in Germany, Spain and Maryland. The company said it will also hire additional staff. “This is a period of extraordinary demand,” said Thomas Theuringer, a spokesman for the company.

The CDC has declared that 78 public health labs in 50 states had the capacity to test 75,000 people for COVID-19. Alex Azar, the secretary of the Department of Health and Human Services, reassured that the national lab capacity could increase to 10,000 to 20,000 tests per day by the end of this week.

Meanwhile, worldwide biotech companies are working overtime to produce the diagnostic kits. Most saw the demand from January and ramped up production capacity.

TIB Molbiol Syntheselabor GmbH, based in Berlin, was one of the first few to start making the required kits. The company has produced 40,000 diagnostic kits capable of doing 4 million tests.

LGC Biosearch Technologies in Britain, CerTest Biotec in Spain and Seoul’s Seeegene Inc are the other firms providing kits to various countries. South Korea has reportedly tested 210,000 people, Italy 60,000.  LGC Biosearch, CerTest Biotec, and Seegene are seeing an explosion in demand as authorities seek to slow the virus’ spread.

Meanwhile, the US government has announced a ban on travel of non-US citizens from the 26 European countries for 30 days. US citizens returning will be screened at designated airports.

“To keep new cases from entering our shores, we will be suspending all travel from Europe to the United States for the next 30 days,” President Trump said in a brief address to the nation. “The new rules will go into effect Friday at midnight. These restrictions will be adjusted subject to conditions on the ground. There will be exemptions for Americans who have undergone appropriate screenings.”

Anna Domanska
Anna Domanska is an Industry Leaders Magazine author possessing wide-range of knowledge for Business News. She is an avid reader and writer of Business and CEO Magazines and a rigorous follower of Business Leaders.
« Tesla scouting for sites for Gigafactory in central USA
Is Vertical Farming the Future of Agriculture? »
Leave a Comment
Close