The deadly Covid-19 virus may have reduced automotive production in early 2020, but the automobile industry is slowly taking up pace with the sales of new cars increasing at a fast pace. This is further fuelled by the consumers opting for private vehicles instead of using public transport. This is exactly the scenario specifically in China. However, the automotive sector is pointing towards a lag in production of automobiles as it is unable to keep up with demand- primarily because of a shortage of electronic automotive chips.

A shortage of chips used predominantly in auto manufacturing can disrupt the automotive production processes in China in 2021 too. Chip companies are stating that they are raising the chip prices and also expanding their production in a response to the shortage. 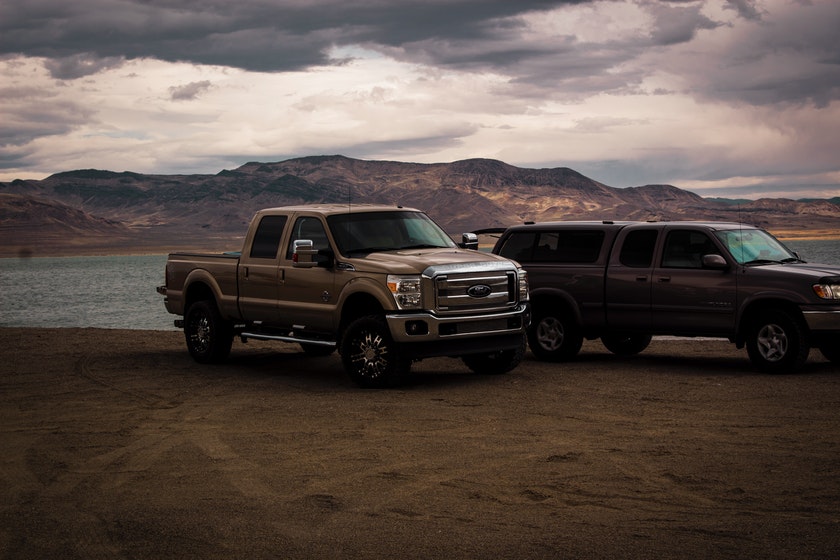 With the advancement of automotive technology, many automobiles now depend primarily on chips, with many of them created in Europe. From computer handling engines for enhanced fuel usage to driver-assistance features like emergency braking, automobiles are dependent on chips and technologies.

The automotive production process slowed during early 2020 with the COVID-19 pandemic hitting hard on economies. However, it regained its stature back, especially in China, as consumers now look forward to travel in private vehicles in place of commuting in public transport.

German auto manufacturers Continental, Bosch and Volkswagen are much concerned and warned about the shortage of semiconductor vehicle components. ”Although the semiconductor manufacturers responded back to the unexpected demand with capacity expansions, the additional requirement of chips will be available in six to nine months”, Continental stated in a report.

Germany based Infineon Technologies AG stated that it is increasing its investments to develop a new chip factory in Austria. “We have already pitched in for a significant growth for car production in 2021. As such, we will also adjust to our global manufacturing capacities”, the company stated.

Dutch automotive chip supplier NXP Semiconductors stated that it would raise prices on all products as it is facing a significant increase in the materials costs and a quantified shortage of chips. “In an effort to cater to the unforeseen increase in costs from various suppliers, we are reluctantly raising the pricing on all products,” a letter by NXP Semiconductors stated.

Volkswagen stated that the overall automotive production by China overall auto production could be interrupted after the COVID-19 pandemic reduced chip supplies globally. “The chip supply for certain automobile electronic components has been severely affected because of the uncertainties that the COVID-19 pandemic threw at everyone,” a Volkswagen representative stated “This situation led to a significant interruption in automotive production, and the situation has turned more worse as the demand is on the rise due to the full-speed recovery of the Chinese market,” the statement read. The statement referred to the overall auto production process of China, not particularly of Volkswagen.

Germany-based auto supplier Bosch stated that it was also seeing restrictions in its supply chain for certain automotive components. A senior industry official stated that he expected the shortage in production of chips to continue to impact the car production process in China for a while as several international and local car corporations will face production interruptions.

China is predicted to sell more than 22 million vehicles in the first 11 months of 2020. Volkswagen also stated that it has been closely monitoring the shortage situation and has started coordinating with various suppliers to take suitable measures.

Anna Domanska
Anna Domanska is an Industry Leaders Magazine author possessing wide-range of knowledge for Business News. She is an avid reader and writer of Business and CEO Magazines and a rigorous follower of Business Leaders.
« Art of Persuasion and Entrepreneurial Spirit
Airbnb plans IPO by mid-December »
Leave a Comment
Close