Shopify seeks to sell its shares but stops short of selling voting power.

Canadian e-commerce company Shopify Inc. announced on April 11 that it will go for a 10-to-1 stock split. The company will split its Class A and Class B stocks in order to make its stocks more attractive to investors, but it is also hoping to give the CEO some serious voting power.

The company also has plans to seek the approval of shareholders to amend some of its structure and provide some premium shares, called Founder Share, to CEO Tobi Lutke. The proposal also clarifies that Lutke will have control of the Founder shares only when he’s associated with Shopify.

As of last Friday, the company had a market valuation of around $76 billion. 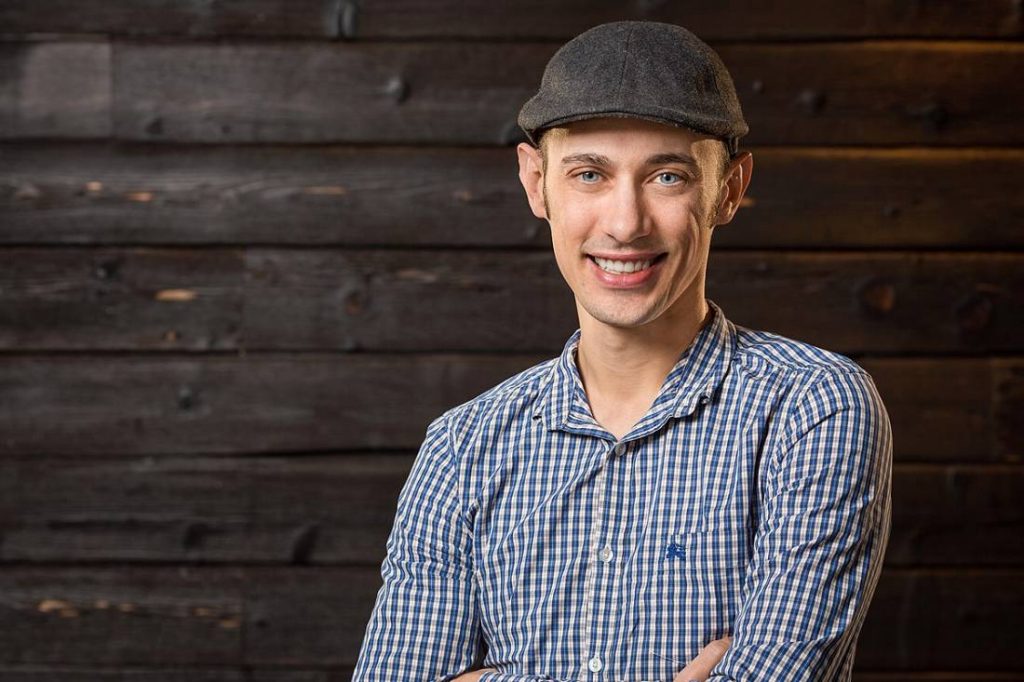 Shopify Shares and Their Voting Score

At Shopify, the Class A shares give stakeholders the right to cast one vote per share while Class B shares give 10 votes per share. Class B shareholders have more power and have a controlling position equivalent to around 51% of the total voting power.

Furthermore, Class B shares can be converted into Class A when they are diluted beyond a certain threshold. Class B shares also allow for intergenerational transfers.

According to the proposal put forward by Shopify, it is set to authorize a new class of shares, the Founder shares, for Mr Lutke.  If approved, the Founder shares will provide Mr Lutke with a greater concentration of voting power. Shopify Inc. also states that he will have access to Founder shares only when he is engaged with the company as an executive officer, board member or consultant.

The new class of shares will give Tobi Lutke total voting power of 40% when combined with his existing Class B shares. While most analysts are generally not in favor of founder shares, some are willing to give Tobi Lutke the benefit of the doubt owing to his excellent track record.

In a written statement, Robert Ashe, Shopify’s lead independent director, defended the company’s decision saying, “A Special Committee of independent directors carefully and thoroughly reviewed this proposal and determined that taken together, these changes will enhance Shopify’s strategic flexibility and ability to pursue value-enhancing organic and external opportunities. Tobi is key to supporting and executing Shopify’s strategic vision and this proposal ensures his interests are aligned with long-term shareholder value creation.”

Premium Voting Shares and the Abuse of Power

Companies that have previously provided their founding CEOs with premium stocks include Peloton, WeWork, and SmileDirect Club.

So, how does shareholder voting work? Earlier, buying a single share of stock guaranteed that the investor had the right to vote on company matters. But in recent times, shares have been classified into two types – voting and non-voting shares.

Super voting rights are usually given to pre-IPO shareholders, which ensures the founders can maintain control over the company’s activities.

A prime example of founders benefiting from such moves is the fate of the WeWork Company, now known as The We Company. As per documents filed with the SEC, in 2019, founder CEO Adam Neumann owned 98% of Class B and 100% of Class C super-voting shares. In this manner, he retained complete control of WeWork and cashed out millions of dollars’ worth of stock, despite a low public valuation.

Most experts do not advocate the concentration of power in the hands of the few, especially when it comes to publicly traded companies. They mention that if a company relies on the public to raise funds for growth, they must be held accountable.

Another example of founder shares wreaking havoc on a company can be seen in the case of Uber. After numerous lawsuits and controversies, the board finally managed to wrestle control from then CEO and founder Travis Kalanick. Later, CEO Dara Khosrowshahi admitted that one of the biggest acts of clean-up he did, to transform the image of the company, was to “get rid of the high-vote shares — really going to one-share, one-vote for everybody at Uber so everyone has an equal voice.”

These incidents show us that it is imperative companies are held accountable by shareholders to avoid mismanagement. It is wise to reflect on the old adage “Power tends to corrupt, and absolute power corrupts absolutely” before such decisions become common practice.

Christy Gren
Christy Gren is an Industry Specialist Reporter at Industry Leaders Magazine she enjoys writing about Unicorns, Silicon Valley, Startups, Business Leaders and Innovators. Her articles provide an insight about the Power Players in the field of Technology, Auto, Manufacturing, and F&B.
« Jack Dorsey’s Firm is Working On A Hardware Crypto Wallet
Sony and Lego Partner with Fortnite-Maker to Mold A New Metaverse »
Leave a Comment
Close