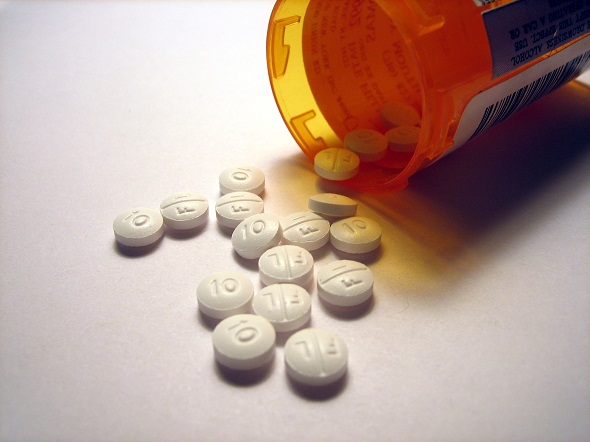 Shire now wants to pursue its goal to become a biotech powerhouse through acquisitions.

Shire, best known for medications to fight hyperactivity, was founded in the UK, but is managed in Boston, headquartered in Dublin, and generates most of its sales in the US. The drugmaker now wants to pursue its goal to become a biotech powerhouse through acquisitions.

Under the terms of the deal authorized by the boards of directors from both corporations, Shire will acquire all the outstanding shares of NPS Pharma for $46-per-share in money, representing a 51% premium on its current price.

The deal is Shire’s first after AbbVie’s attempts to acquire Shire collapsed last October. Shire received a breakup fee of $1.6 billion after AbbVie walked away from the $55 billion deal. AbbVie abandoned the acquisition after the U.S. government created limitations to deter such tax-lowering deals.

“Shire will accelerate the growth of NPS Pharma’s innovative portfolio through its market expertise in gastrointestinal (GI) disorders, core capabilities in rare disease patient management, and global footprint,” the company said in a statement.

Bedminster, New Jersey-based NPS is known for its two new drugs, Gattex an injection to treat a potentially deadly bowel disorder that lessens the body’s capacity to absorb nutrients and fluids and Natpara for hypoparathyroidism, is awaiting approval from the US Food and Drug Administration.

“The acquisition of NPS Pharma is a significant step in advancing Shire’s strategy to become a leading biotechnology company,” said CEO Flemming Ornskov. “With our global strength and expertise in both rare diseases and GI, Shire is uniquely positioned to drive the continued success of GATTEX/REVESTIVE and if approved, commercialize NPS Pharma’s pipeline compound NATPARA/NATPAR.”

The acquisition deal is expected to be finished in the first quarter of 2015. It would be accretive to earnings in 2016, according to Ornskov. Shire hopes to pay the consideration with an $850m bank loan, cash reserves and an existing $2.1bn revolving credit facility.

Two tweets were posted using NFT artist Beeple’s account. The first one promoted an exclusive collection with Louis Vuitton. The second tweet announced that Beeple would soon rel
8 hours ago

Microsoft’s corporate vice president of mixed reality, Jessica Hawk, recently told CNBC that the metaverse will change how people function across a variety of devices and platfor
10 hours ago