On Wednesday, Meta COO Sheryl Sandberg shocked the world with her announcement that she will be leaving the company after 14 long years. During her time at Meta, then Facebook, she had become just as popular as Mark Zuckerberg, if not more.

Sandberg joined Facebook in 2008 and helped transform what is today known as the Meta advertising business. Her influence as Meta COO far beyond the confines of the tech company as she used her powerful network to highlight issues ranging from the gender pay gap to need for bereavement leave. The Harvard graduate went viral for her TED talk on the need for more women leaders, which then led her to establish her organization Lean In, a tour de force in helping women rely on women to further their careers. 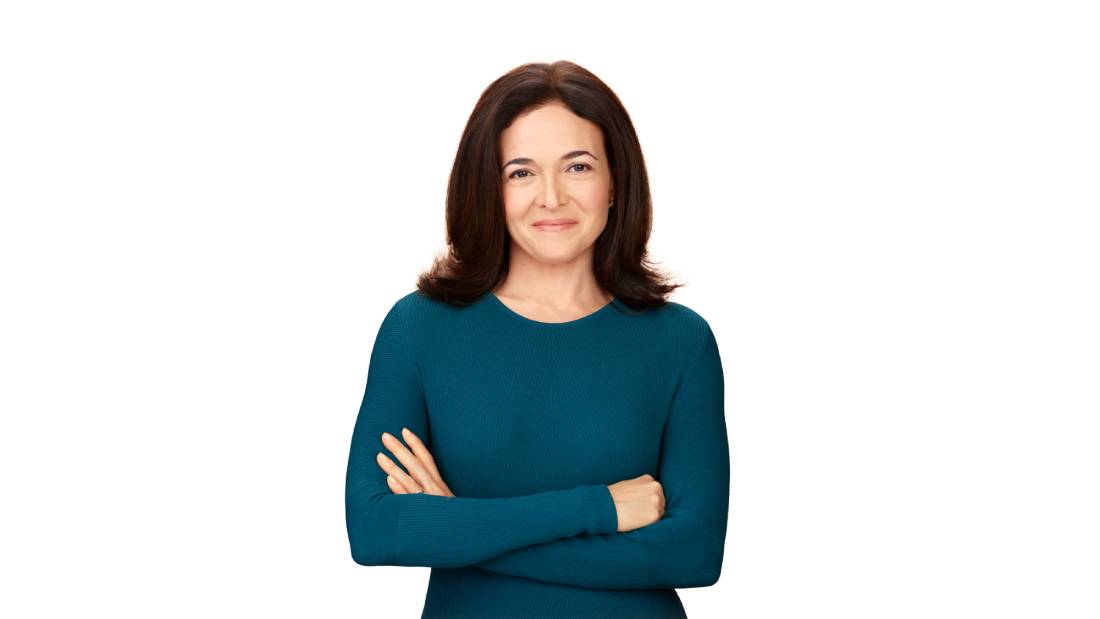 Why did Sheryl Sandberg step down?

Javier Olivan, the current Chief Growth Officer, will take over from Sandberg as the Meta new COO in the fall. However, Sandberg will continue to serve on Meta’s board of directors. In a lengthy note to employees, Meta COO Sheryl Sandberg thanked them for supporting her and appreciated Zuckerberg for standing by her during “the highest highs and in the depths of true lows.”

In her post, she discussed the three things she asked of Zuckerberg before taking up the role as Meta COO – that we would sit next to each other, that he would meet with me one-on-one every week, and that in those meetings he would give me honest feedback when he thought I messed something up. Sherill Sandberg mentions that these three things helped redefine processes and together, they were able to steer the company towards greater success. During her time at Meta, she helped Facebook rebrand itself and become one of the biggest advertising platforms on the planet.

She mentioned that she doesn’t really have anything planned after stepping down, except focusing on her philanthropic activities and organizations – Lean In and Option B. “This will be a chance to take a breath and figure it out,” she said. “This job and that kind of thought process really can’t coexist.”

Prior to joining Facebook, Sheryl Sandberg spent six years at Google helping them shape up their online sales channels.

As news of Sheryl’s departure gained traction on social media, an ex-employee of Meta, Drew Pusateri, tweeted that “I have no real thoughts on Sheryl as a person/leader but this will be an incredibly non-shocking departure to basically everyone inside the company.” As per current and former Meta executives Sheryl Sandberg had slowly been weaning herself off the company’s day-to-day operations for some time now. Although she continues to be the public face of the company, she has been busy promoting team members and setting up a leadership team to take on additional responsibilities.

Furthermore, Meta has been plagued by lawsuits over its failure to control the spread of misinformation and for exploiting user privacy. In 2018, The Wall Street Journal had reported that Zuckerberg blamed Meta COO Sheryl Sandberg and her teams for all the bad press and backlash the company endured as a result of the Cambridge Analytica scandal. The Meta COO was recently accused of leveraging her position and influence to shield ex-boyfriend and Activision Blizzard CEO Bobby Kotick from bad press.

Zuckerberg, in response to her announcement to step down, stated that he will not be looking to replace her, as it is simply impossible to replace a superstar. Javier Olivan will assume the traditional responsibilities of a COO. In recent times, Zuckerberg has focused on investing in and building the metaverse through virtual and augmented reality. He added, “I think Meta has reached the point where it makes sense for our product and business groups to be more closely integrated.”

Christy Gren
Christy Gren is an Industry Specialist Reporter at Industry Leaders Magazine she enjoys writing about Unicorns, Silicon Valley, Startups, Business Leaders and Innovators. Her articles provide an insight about the Power Players in the field of Technology, Auto, Manufacturing, and F&B.
« Women Supporting Women in Business Attract A Steep Penalty
Tesla CEO Elon Musk Wants Employees Back at the Office »
Leave a Comment
Close

The billionaire entrepreneur had previously commented on reducing the salaried workforce at Tesla. Out of nearly 100,000 Tesla employees worldwide, 42% are based out of the United
15 hours ago

In a recent interview, he acknowledged that toys and players are continuously evolving. Keeping this in mind, the company wants to develop its wares both in the physical and digita
21 hours ago