Royal Dutch Shell introduced a document Shell Scenarios Sky that reads the consumption of coal-powered energy will diminish from 25 percent in 2020 to 6 percent in 2070. Shell outlined the ambitious Sky framework on 2015 Paris Climate Agreement and agree that the climate change is real.

The Shell Scenarios, Sky is a roadmap that spells out the substantive actions to be taken, keeping in mind the rising climate change crisis i.e. achieving net-zero emission by 2070 globally. The duration of fifty years is a blink and miss time period in the energy transition system. The transformation requires an intricate combination of mutually emphasizing influencers being triggered by society, markets, and governments.

Shell Scenarios Sky is divided into seven categories, Well Below 2°C: The Paris Ambition, Challenges for a 21st Century Scenarios, From Mountains and Oceans to Sky, A Scenarios for Success – Sky, Sector Transformations, Achieving the Balance, and The Paris Ambition Realized. 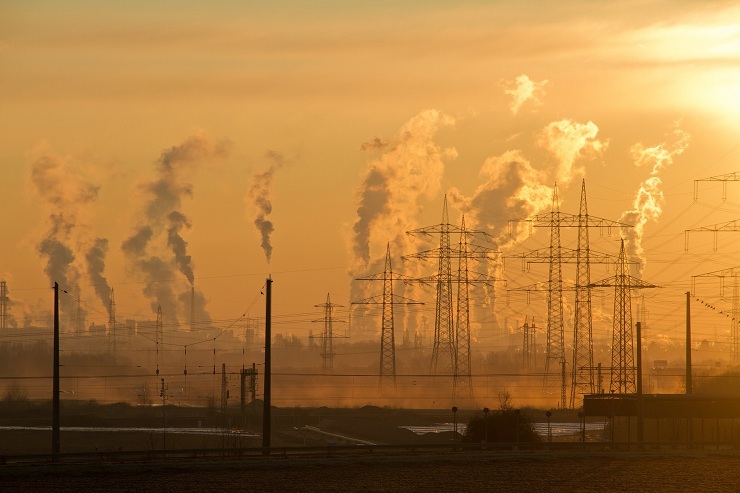 Shell Scenarios Sky states that consumption of coal-powered energy will diminish from 25% in 2020 to 6% in 2070.

According to the optimistic document, the rate of decline in global carbon emissions after 2035 exceeds the rate of growth witnessed in this century. This is because of remarkable advances in energy technologies such as Carbon Capture & Storage technology (CCS) and advanced biofuels. Approximately 10,000 CCS facilities will be built by 2070 compared to 50 in 2020. Bio-fuel, though a stagnant energy technology, has a potential to tap essential, high-energy density, low carbon footprint fuels for certain transport applications.

Though the document states that the net-zero emission challenge is a climb-mountain task, developed economies like North America or EU needs to take the lead and set the deadline for 2050.  Sweden has set a target of 2045 to meet the expectation of Paris Agreement whereas the developing economies like India will observe a peak CO2 emission in 2040.

Presently it seems that eliminating 100 percent carbon consumption is near to impossible as limited low-carbon solutions for aviation, shipping, cement manufacture, some chemicals processes, smelting, and glass manufacture.

Before reaching 2070, consumers will favor low-carbon, highly efficient energy sources to meet their requirements. The renewable energy sources will out pass fossil fuels in the 2050s and the new energy sources will grow fifty times. Implementing the Agreement guidelines, net-zero deforestation will be achieved and a Brazil-sized area would be reforested to achieve the benchmark temperature of 1.5°C. 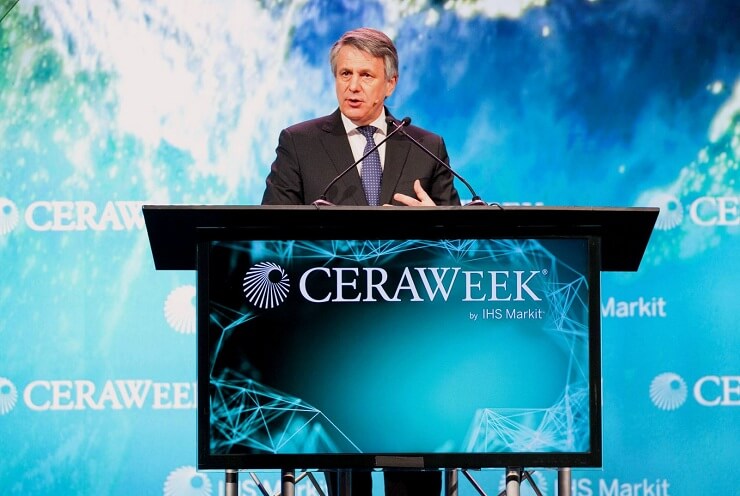 The major role will be played by government in addressing climate change issue. The force to employ cost-effective renewable energy sources and price interventions on carbon consumption will make the industry work at rapid pace. In Sky, government-led carbon pricing emerges as a suite of taxes, levies, and market mechanisms.

Sky bets on hydrogen as the lead energy provider in the future as after 2040, it will account for 10% of global final energy consumption by the end of the century.

The transport sector will see a noteworthy revolution as a majority of the population preferring electric cars over conventional fueled-vehicles. By 2030, more than half of global car sales are electric, extending to all passenger cars by 2050. 3D printing technology and biofuels comprising hydrogen will be eminent components in the future automobile industry. Britain has banned the sale of new cars and vans using diesel and gasoline starting in 2040 as part of a vigorous plan towards tackling air pollution and France followed Britain’s footstep.

By 2070, oil production remains at some 50-60 million barrels per day. The document Sky literally made the heads turned up as Shell is one of the largest publicly traded oil companies, and produced 3.7 million barrels of oil equivalent per day last year. According to Sky, the oil demand will get stagnant in the 2020’s with coal demand absolutely declining. Natural gas will surge in the non-fossil sources along with solar and nuclear energy. 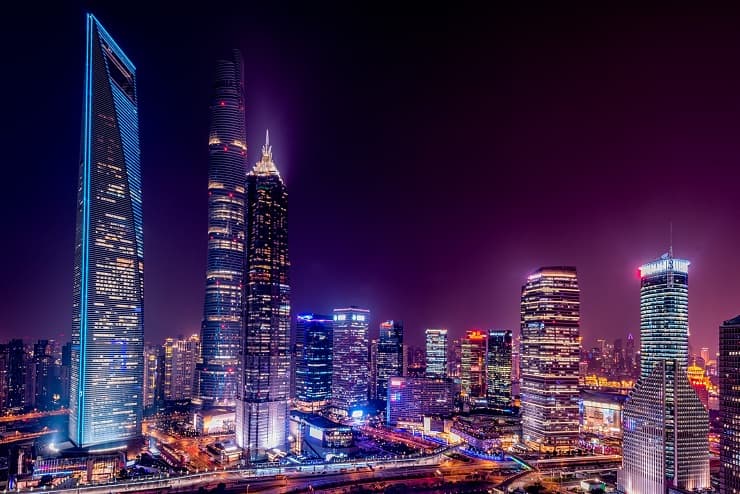 Supporting the Paris Agreement, in November 2017, Royal Dutch Shell Chief Executive Officer Ben van Beurden announced the company would reduce the carbon footprint of making its own petroleum products by 20 percent by 2035 and by about half by 2050. Looking at long-term plans, the oil producing company’s other moves also indicate towards its preference for non-fossil fuels (which releases fewer greenhouse gases during combustion) over its own barrel of commercial fuels.

Shell purchased NewMotion, an electric-vehicle charging company and BG Group, a major natural gas company. The company now operates few hydrogen fuel stations for vehicles in the US and Europe. It is in the process of developing CCS technologies through its Quest project in the Canadian oil sands and the enormous Gorgon project in Australia.

Pavel Molchanov, the energy analyst at the investment firm Raymond James mentioned Sky as a too distant time frame which should not affect Shell’s present investors.

Bayer AG is in talks to buy Vividion Therapeutics in a roughly $2 billion deal, enforcing new IPO plans for Vividion.
9 hours ago

Auto Industry Leaders push EV plans ahead to raise new outcomes by 2030. Environmentalists also add to the bar by shaking things with vehicle emission rules by 2026.
12 hours ago