The layoffs will be done in a phased manner in the coming two years and will include about 1,500 people agreeing to retire voluntarily.

Royal Dutch Shell will be cutting around 7000 to 9000 jobs as a result of the slump in oil demand and prices and the Covid-19 crisis.

The petroleum giant had earlier announced a dividend cut in April, the first since World War II. The company has been struck by a downturn since the onset of the pandemic.

The layoffs will be done in a phased manner in the coming two years and will include about 1,500 people agreeing to retire voluntarily.

Shell chief executive Ben van Beurden said the job cuts were “the right thing to do for the future of the company” as it strives to become a net-zero emissions energy business.

Shell  has implemented many cost-cutting measures that are expected to save the company around $2 billion to $2.5 billion by 2022.

The company saw a 46% fall in first-quarter net income to $2.9billion, while second-quarter income fell 82% to $638 million. 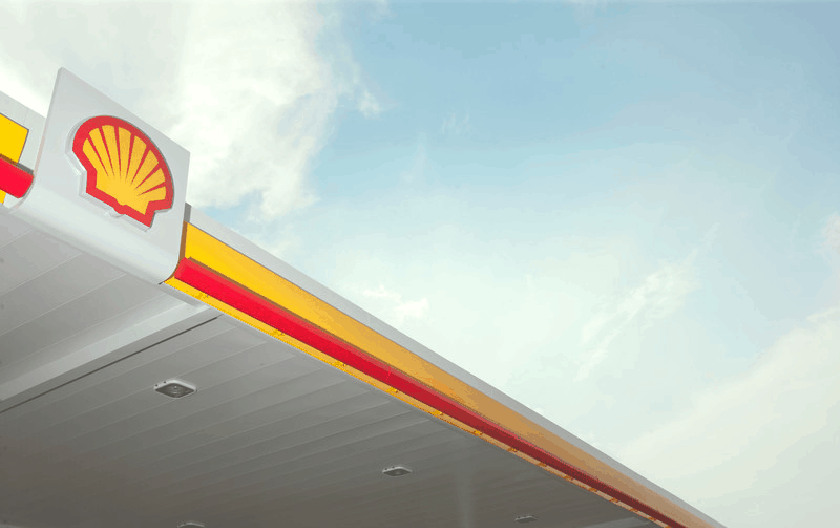 Its third-quarter earnings were expected to be “at the lower end of the $800m to $875m range”.

In an update ahead of its third-quarter results, Shell said it expected adjusted earnings losses for its Integrated Gas and Upstream segments, while the Oil Products and Chemicals divisions will be $200-400m and $100m worse off respectively compared to Q2.

Post-tax impairment charges of between $1.0 to $1.5 billion are also expected for the third quarter, Shell said.

It gave no indication of where the job losses would happen.

Shell chief executive Ben van Beurden said the job cuts were “the right thing to do for the future of the company” as it strives to become a net-zero emissions energy business.

“We have had to act quickly and decisively and make some very tough financial decisions to ensure we remained resilient, including cutting the dividend,” said van Beurden.

“But as hard as they were, they were entirely the appropriate choices to make. And Covid-19 has hit us in another way. We have, very sadly, lost six employees and six contractor colleagues to the virus.”

The CEO said that the process of job cutting was very painful and it is never easy to lose good people. But the present crises have forced the company to take this drastic step for the future of the company.

He said Shell had to be “a simpler, more streamlined, more competitive organization that is more nimble and able to respond to customers”.

Ben van Beurden reiterated Shell’s commitment to becoming a net-zero emissions energy business by 2050 or sooner. This meant the company had to make a drastic change in its product profile and investments.

“We will have some oil and gas in the mix of energy we sell by 2050, but it will be predominantly low-carbon electricity, low-carbon biofuels, it will be hydrogen and it will be all sorts of other solutions too,” he said.

Other big oil firms have also made similar changes and cuts. Its competitor BP also recently announced 10,000 job cuts and a dividend cut. This means BP will be losing nearly 15% of its workforce. In an email to 70,000 workers in June, BP chief executive Bernard Looney said: “We will now begin a process that will see close to 10,000 people leaving BP – most by the end of this year.”

The company has also now signed a $5billion deal to sell its global petrochemicals business to oil giant INEOS. Some 1,200 BP employees will transfer to INEOs after the completion of the sale. BP is also changing its product profile to meet the demands of the market.

Consultancy firm Rystad Energy predicted that all oil majors would be seeking to cut roughly 15% of their workforces in response to the current crisis.

Christy Gren
Christy Gren is an Industry Specialist Reporter at Industry Leaders Magazine she enjoys writing about Unicorns, Silicon Valley, Startups, Business Leaders and Innovators. Her articles provide an insight about the Power Players in the field of Technology, Auto, Manufacturing, and F&B.
« NTT to buy-out Docomo in a $38 billion deal, the largest ever in Japan
Nearly 20,000 Amazon workers contracted coronavirus in its facilities »
Leave a Comment
Close