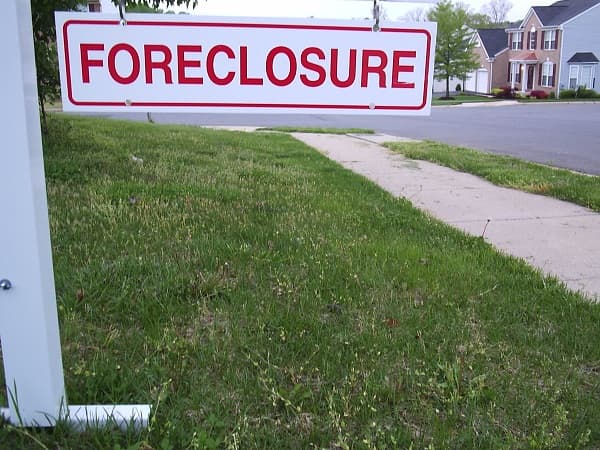 Social media is one again in the limelight. This time it is because of the supposed Sharpie parties that seem to have gained popularity as a new form of protest in the state of California, mostly by individuals who are disconcerted regarding the ongoing pace of home foreclosures.

According to most reports, a band of revelers have been employing accounts on various social media sites including Facebook and Twitter to draw throngs of people to homes around the Los Angeles area along with other areas of California which are currently under foreclosure. As soon as the unsuspecting people reach the spot, they are provided with Sharpie permanent markers and are encouraged to spoil the walls of all these boarded-up and deserted dwellings.

News has spread everywhere that a number of around six Sharpie parties have been tallied by a single county in California in the past few months. Most officials charged with assessing foreclosures have stated that while the majority has not seen come face to face with a Sharpie party, they have often recognized the consequences. Members of the parties have sometimes been known to carry away all sorts of electronics and appliances with them which have been built-in including light fixtures and water heaters. They also have a nasty habit of kicking holes in the doors and the walls.

Many of these vandals seem to be drawn to social media largely due to the anonymity it offers to some offenders. The quick response time of social media platforms also gives partygoers the opportunity to convene and break up almost as fast as the time it takes to form an event on Facebook in the first place. Social media has been used in a similar manner in order to assemble and scatter crowds to protest meetings happening in front of the financial summits of global leaders along with the World Trade Organization.

The only major drawback of this sort of protest is the imprint the revelers often forget to clean up properly and leave behind in hurry. The police collect a substantial amount of evidence from digital records. Social media, therefore, is instrumental in making or breaking the case. Many are not aware that the police can obtain warrants to search social media profiles. This can prove to be quite useful when trying to gain access to the different social networks. Images posted by the revelers helps to identify them.

Social media seems to offer the user the required amount of support which is needed for some types of protests. By justifying strong passions, Facebook and Twitter both simply serve to increase the aggravation of the people and foster an impression of unity around causes, which are morally ambiguous. The Sharpie party is considered as being kind of an increasing fad among younger sections of the society.

If reports are to be believed, banks are uncertain about pressing charges to track any suspected perpetrators because of a common shortage of resources and the concern that it would only assist social media in provoking bigger and more harmful events.