ShareChat, the Indian owner of short video app Moj, has raised $502 million in the series E round of funding, pushing its value at $2.1 billion in the market.

The five-year-old company has raised $502m from investors, including Tiger Global Management, Snap and Twitter. Moj, the video app, gained immense popularity after the Indian government banned the Byte-owned Chines app TikTok. The ShareChat app has 160m monthly active users, while Moj has garnered more than 120m monthly active users within nine months of its launch.

The chief executive of ShareChat, Ankush Sachdeva admitted that for the company its was a “macro event . . . and we did benefit from that.”
Interestingly, Shunwei Capital, launched by the founders of Chinese mobile phone maker Xiaomi, is among its investors. “ShareChat grew multifold post that ban . . .[and] we also took advantage of the short-video vacuum and launched Moj,” Sachdeva added.

ShareChat, based in Bangalore, is available in 15 regional Indian languages, though not in English. It has become extremely popular in the hinterlands and small towns and cities of India, which has a burgeoning population of smartphone users. The average time spent on the app is more than 30 minutes, according to the company. 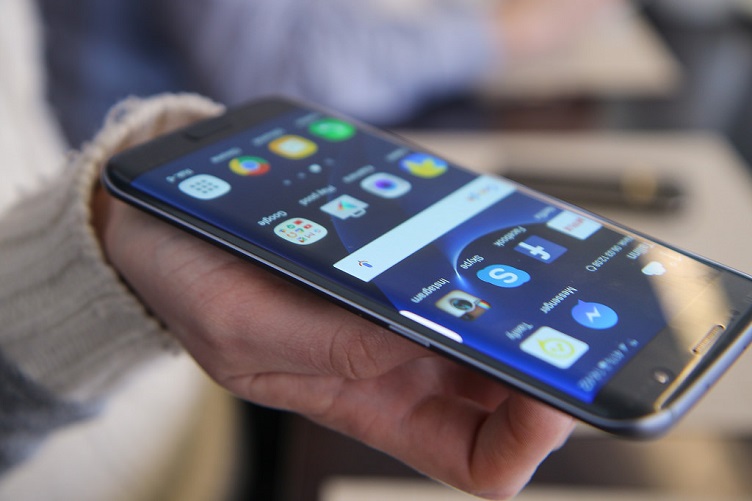 “As internet penetration increases in semiurban and rural economies, ShareChat’s . . . platform is poised to expand dramatically by bridging into online purchases of goods and services,” said Scott Shleifer, partner at Tiger Global Management, which invested in the company’s latest Series E round. “Meanwhile, Moj is well-positioned to seize the opportunity presented by the growth of short video in India. We are impressed with the team’s understanding of these rapidly evolving technologies and its ability to execute quickly,” he added.

TikTok revolutionized the viewing habits of the Indian population, with many users becoming video influencers on the platform. It had 200 million users and was downloaded 600 million times in India.
In the vacuum left by TikTok, many new apps have sprung up, including Josh, TakaTak, Roposo, Mitron, and Chingari.
Josh got investments from both Google and Microsoft.

ShareChat says it has advanced content recommendation technology which delivers tailored content for individual users based on their tastes. “Machine learning is a very big investment area for us. [We are] building that whole infrastructure and scaling our team across the world,” Sachdeva said.

The company has grown big in the past few months and expanded accordingly. It has doubled its workforce and hired 50 more AI engineers.

India’s increasing Internet penetration and a ready market of smartphone users have made it an attractive market for both the US and China who are readily investing in tech companies and startups here.
With the border dispute putting China into deep freeze, the US has gained the upper hand. In the past week alone, two startups— retail app Meesho and Finch Cred—haves raised investments from the US, pushing their valuation to $2 billion each. Investors included Facebook and Tiger Global, respectively. With the latest round of funding, ShareChat has raised $766 million in total.

Anna Domanska
Anna Domanska is an Industry Leaders Magazine author possessing wide-range of knowledge for Business News. She is an avid reader and writer of Business and CEO Magazines and a rigorous follower of Business Leaders.
« Small business groups form coalition to lobby for strong antitrust laws
Axa gears to buy office space worth €800m in European cities »
Leave a Comment
Close

JPMorgan Chase, the largest bank in America by assets reported favorable results on Wednesday, beating analysts’ estimates on trading revenue. It is the first major bank to repor
9 hours ago

Grab, south-east Asia’s super app that provides a wide array of services from food deliveries to digital payments is planning to list in the US through a special purpose acquisit
10 hours ago