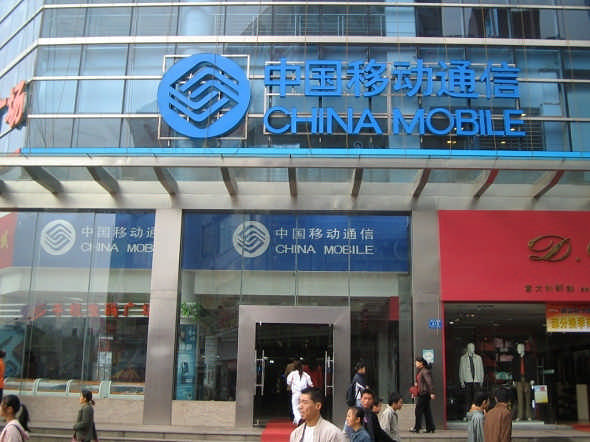 The world’s largest wireless mobile operator, China Mobile has declared Shang Bing as the new chairman of the company, who is a vice minister at regulator the Ministry of Industry and Information Technology. The company made its announcement during its effort to further expand its 4G network, and boost its fixed-line broadband operations.

The company stated that Shang, who has replaced former Mobile head Xi Guohua, will now manage all the operations of voice, and text revenues that has declined due to the rise in Internet-based messaging services. The company declined to provide further details about Shang’s appointment.

The company’s official announcement has followed a lot of speculation in the mainland Chinese media regarding forthcoming leadership shuffle at China Mobile, Unicom, and China Telecom.

Since 2011, Shang has worked at the ministry after stints at Unicom, and China Telecom. In 2008, Shang served as the COO and president at China Telecom, the world’s largest fixed-line network operators. He joined Unicom in 1998, and was named as the president of Unicom in 2004. Shang has also served in major economic and technology development roles for the Liaoning provincial government from 1986.

A week ago, ex-chairman of China Mobile Xi Guohua said that, “he was not notified about any changes at China Mobile” when he was interviewed at the press conference about market speculation, and added that he expects to stay in the company till 2018.

Shang will chair over China Mobile’s ambitious plan to set up its strong fixed-line broadband network operations along with the acquisition of China TieTong Telecommunications Corporations, which was previously known as China Railway Communications (Rail Com). Since 2008, the target company has been a wholly subsidiary of China Mobile Communication Corp, and a parent of Hong Kong-listed China Mobile as well. The acquisition is expected to achieve by the end of this year.

Shang with its newly cemented position has to juggle Mobile’s business operations with concurrent efforts to upgrade its networks.

China Mobile, which had about 818.76 million total wireless subscribers as of July 31, formerly acted as an agent to resell Rail Com’s fixed-line broadband services.

A senior analyst at Bernstein Research, Chris Lane said that there should be significant synergies with Railway Communications (Rail Com).

Last year, China mobile has received its own independent fixed-line broadband license. At present, the company, which runs the world’s largest 4G network, is planning to accelerate its infrastructure expansion in the second half of this year.

Amazon Inc. plans to set up a pop-up clinic at its Seattle headquarters on January 24 to help vaccinate 2,000 eligible members of the publi...
6 hours ago