Seven of the Smartest Business Moves in History

Once in a while, every great leader makes a groundbreaking decision that shift not only the strategy of a single company but how everyone else plays in the arena. Some of these business decisions are counterintuitive, at times they are sly and gambit. In hindsight, these business decisions involve drama, doubt and tension. What made Henry Ford sell his company to the shareholders? What motivated McDonalds to plant seeds in the middle of a highway? Why does Starbucks own so many stores? In the following stories, you’ll learn how some of the smartest business moves in history have shaped the thinking of today’s industry leaders.

Some of these stories below will also provide the background to pivotal moments. This is how it’s done: 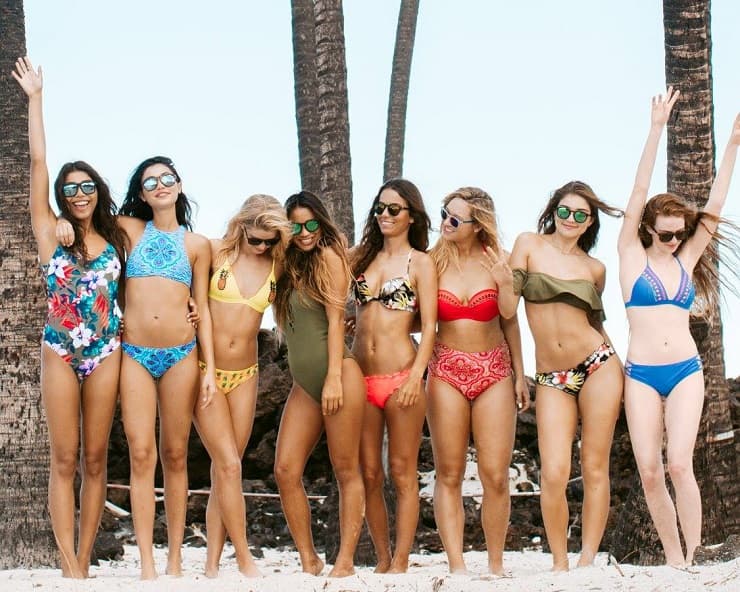 Ever wondered why Hollister stores are so dimly lit and loud?

The subsidiary label of Abercrombie & Fitch markets itself towards 14 to 18 year-olds. Its stores set the lighting low to create a laid back, beach-club style environment, complete with ear-splittingly loud music. The clothes are sprayed with an intoxicating scent that lingers long after you’ve left the store. Moreover, all stores are strategically placed in the mall near benches and at least 3 doors or fewer away from Starbucks.

“You can’t see the prices, and you keep bumping into people or tables,” said Sarah Gaffney, 51. “Because it’s so dark and loud, I wait outside at a nearby Starbucks or Cinnabon while my daughter is shopping inside.”

Adults get annoyed when the stores are so dark and they’re tripping over tables, and bumping into fellow shoppers. Besides, teenage customers spend more when parents aren’t hanging around them. Now you know why Hollister stores are so damn dark and a few feet away from Starbucks to keep parents out of the store even longer. 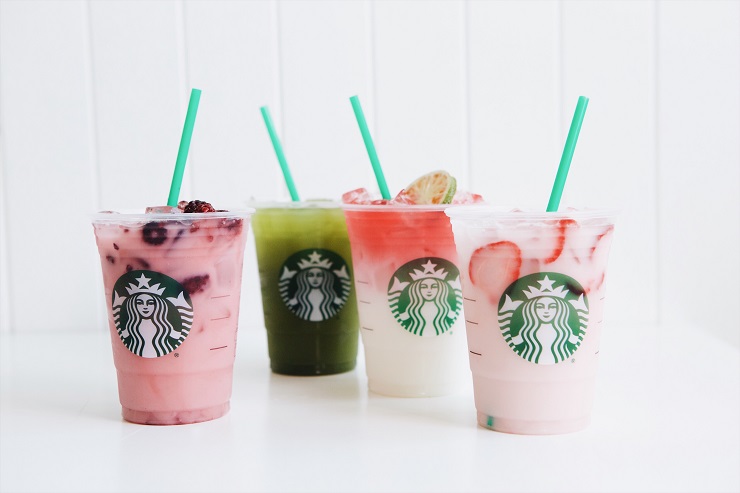 It’s unusual for a coffee chain to add six stores a day on an average. Starbucks has 24,000 stores worldwide, including 8,000 company owned, and 7,000 licensed locations. There are at least nine Starbucks per square mile in Manhattan. In London, two Starbucks sit across from each other on James Street, close enough that baristas could toss coffee beans at one another if they wanted to.

Despite such saturation, the company insists on not cannibalizing of its existing business when a new store opens.  One reason, potential customers don’t buy a Starbucks drink because the line is too long. Second, two Starbucks stores a couple of blocks away from each other are enough to take the business away from local coffee shops until they can’t sustain the losses anymore. Slowly, Starbucks cannibalizes one of its coffee shops until only one remains to be profitable. 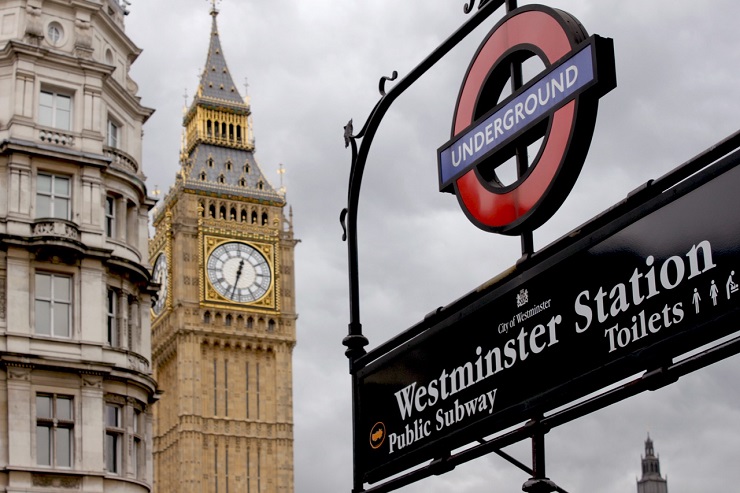 David Ricardo was one of the most influential economists of the 17th century. He distilled the principle of Theory of Comparative Advantage among other things, and is often considered the second-most important classical economists after Adam Smith.

While a stock broker in 1815, Ricardo made it publicly known that he was sending observers to the mainland to report back immediately on the results of battle between Napoleon and the coalition forces. As soon as his observer gets back, he sells off all his English securities giving the impression that Napoleon won Waterloo, the market is going to crash. This caused a huge panic and the price of British securities plummeted. He then went on the buy everything back in at low prices, until everyone found out that the British won the batter of Waterloo.

David Ricardo retired with one million pounds sterling, and died a couple of years later as one of the richest men in London.

(Today, such practices wouldn’t be touted as some of the smartest business moves. In fact, it is now called insider trading and would land you in jail.) 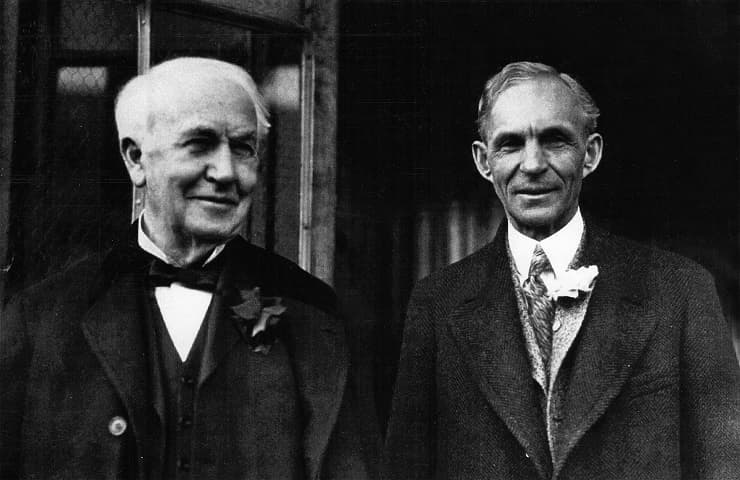 Furious, Ford decided to take advantage of a legal loophole in order to gain full ownership of the company.

Henry Ford turned the ownership to his incompetent son, Edsel Ford. He also started another company, Henry Ford and Son, and threatened to take some of the most earnest employees to his new company. The ultimate goal was to scare the shareholders enough that they would sell their stakes to him before they lost all of its value.

The scheme worked and Ford and Edsel bought all remaining stock from the rest of the investors, thus gaining full ownership of the company.

The gambit may look immoral and sly, but it was such a well thought out plan that it helped Ford get what he wanted. 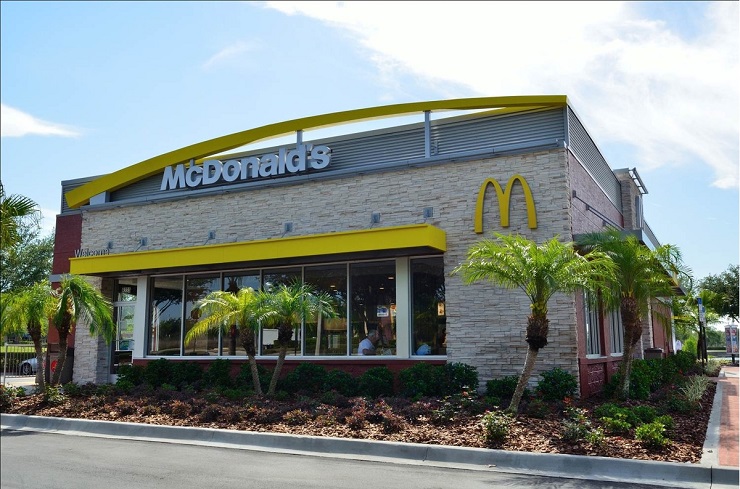 A few years ago, McDonald’s got hold of a ton of seeds to yellow California poppies that is extremely rare in California. They planted a giant M sign on a hill next to the side of a highway. No one was told about the ploy and no one knew until the famous golden arches grew. The flower is so rare that it is illegal to pluck or cut them.

McDonald’s got free advertisement from the environmental graffiti. In addition, the patch of land it grows on now has a breath of fresh flora. 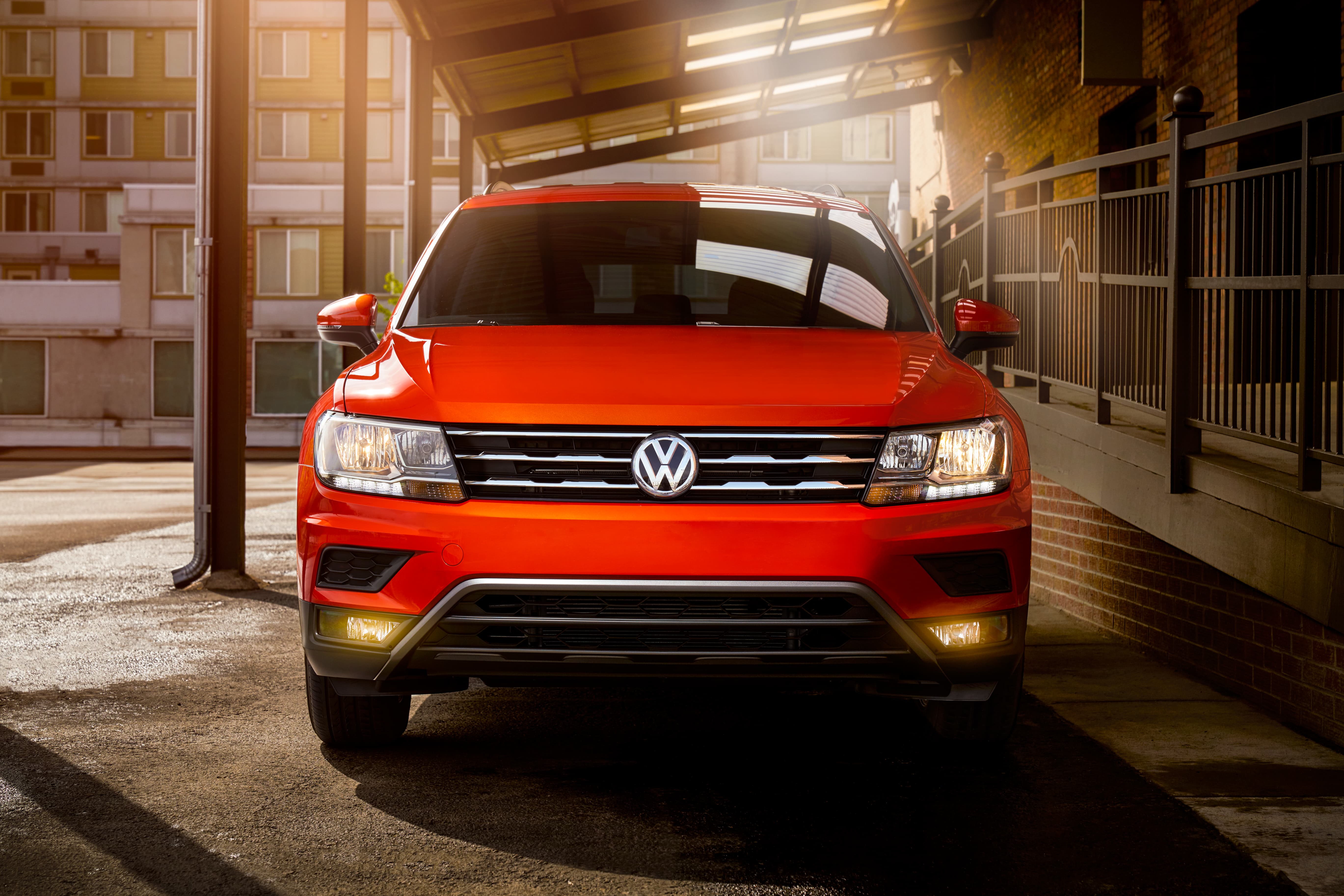 For years, Porsche had been trying to buy Volkswagen. In the midst of the 2008 Financial Crisis, when automakers were among those most battered, investors shorted Volkswagen shares, expecting the price to plummet further.

A day after Porsche made the announcement, those with short positions struggled to cover them immediately. Soon they realized that the measly amount of available shares would cause enough stir for Volkswagen shares to skyrocket. This is exactly what happened – Volkswagen shares went from €200 to well over €1,000 – making it the world’s most valuable company. On the other hand, short sellers were ruined.

Consumers around the world use liquid soap and prefer it over its solid counterpart. Little do we know that it was a small company called Minnetonka Corp. to make the world’s first liquid soap. There was a little hiccup though when the owner realized he couldn’t complete against giants like Unilever and Palmolive. Minnetonka had a game-changing product in their hands, however, it was a small time firm. It did not have deep pockets to gain a substantial market share.

It had to prevent other companies from getting their liquid soaps to market. They realized that one key aspect of the liquid soap was the dispensing of the soap itself through the bottle’s pump. At the time, the patent for the pump was closely held by only two manufacturers in the United States. And so, Minnetonka purchased 100 million small bottle hand-pumps from the only two manufacturers that made them. This would prevent other companies from being able to buy pumps for at least a year. A year was enough for the company to establish the brand name. This also meant that even if companies like Unilever and P&G were quick enough to replicate the product, Minnetonka would still have a one year lead.

Anna Domanska
Anna Domanska is an Industry Leaders Magazine author possessing wide-range of knowledge for Business News. She is an avid reader and writer of Business and CEO Magazines and a rigorous follower of Business Leaders.
« Life and Leadership Lessons from Wonder Woman
Good News on Clean Energy Use as World Coal Output Drops by Record Amount »
Leave a Comment
Close