What Separates Highly Successful People from the average

Do you know why most people don’t reach their full potential? They wait. They wait until the perfect moment arrives (which is never). They wait until they feel secure enough to trade in uncharted waters. They believe they can make a perfect debut with enough time, money, and credentials. And, they keep waiting because the perfect moment never arrives. In life, highly successful people start before they have everything. They start when nobody else believes in them. They start before they even know what they are doing. The only thing they wait for is passion, prompting them to keep moving forward and wait for nothing.

“The best time to plant a tree was 20 years ago. The second best time is now.” 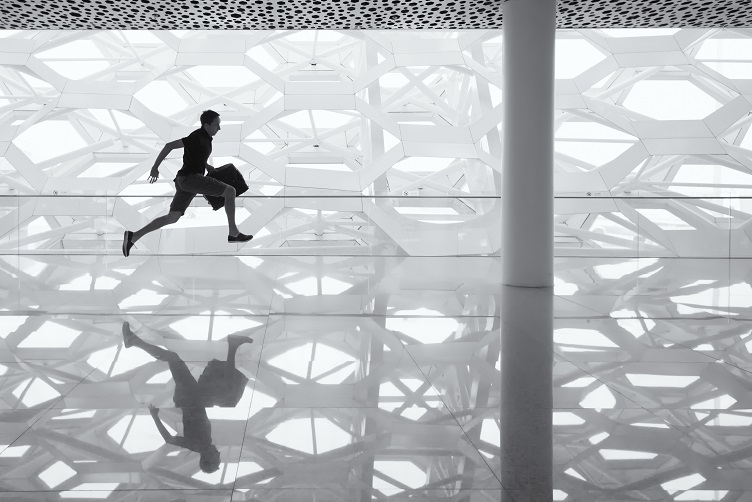 ACT ON INSTINCT
Don’t rely on practicing and perfecting. Sometimes, you may start out new and may not have enough experience or practice. Trust that everything you have learned up to this point will help and guide you in making the right decision.

DON’T BE MATERIALISTIC
It’s nice to have nice things. But, it should never be about money, prestige or anything material alone. If you take all of these away, you will have nothing left. Keep pushing your personal limits until you have defined yourself. Give yourself an identity, so even when people try to destroy you, you’ll won’t be left with nothing.

KEEP MOVING
Don’t be content, even when you have achieved the most impossible-goal. Remember, it’s not about the goal. It’s about the climb, and about pushing yourself further. This doesn’t mean that you’re an ungrateful person. You’re just allowing yourself more space to expand, instead of living in a contracted place where you’ll just end up being lazy and complacent.

BE TRUE TO WHO YOU ARE
A majority of people in the US hate their jobs. In fact, only one in three Americans report to being happy with their work life. You must have the self-respect and confidence to live your life as per your terms. If you feel something isn’t right, change it. Don’t sit and wait until it has blown out of proportion.

SURROUND YOURSELF WITH OUTLIERS
When you surround yourself with people who’re average, you’ll have a hard-time making any real progress in life. You’ll get stuck in a certain kind of role, for example, the fat girl or the shy nerd. Surround yourself with people who remind you that you’re anything you want to be and you can have anything you want and that you have to work for it.

DON’T BE ENVIOUS OF OTHERS SUCCESS
Always wish best for everyone. They are never envious of anybody else’s accomplishments. Highly successful people are in complete control of who they are and believe in their own superpowers. They know what they’re going to do, and are secure with themselves and therefore, others accomplishments.

So, what do you think? Apart from the aforementioned traits of highly successful people, are there any others you would like to propose? Share it in the comments.

Royal Dutch Shell commences share buybacks before the end of this year while reducing its first quarter dividend to 16 cents per share, a 66% cut.
11 hours ago