News of the offer drove shares in the FTSE 250 group up on Friday. Lone Star’s investment vehicle, LSF XI Investments, offered 176p a share on May 20. Shares in Senior jumped 33 percent to 157p, valuing the company at £660m.

This is the third offer by LSF XI Investment, and it said in a statement that it was considering its position and they might not be coming up with another offer soon. According to the London Stock Exchange rules the company has till June 25 to revise its offer to Senior. 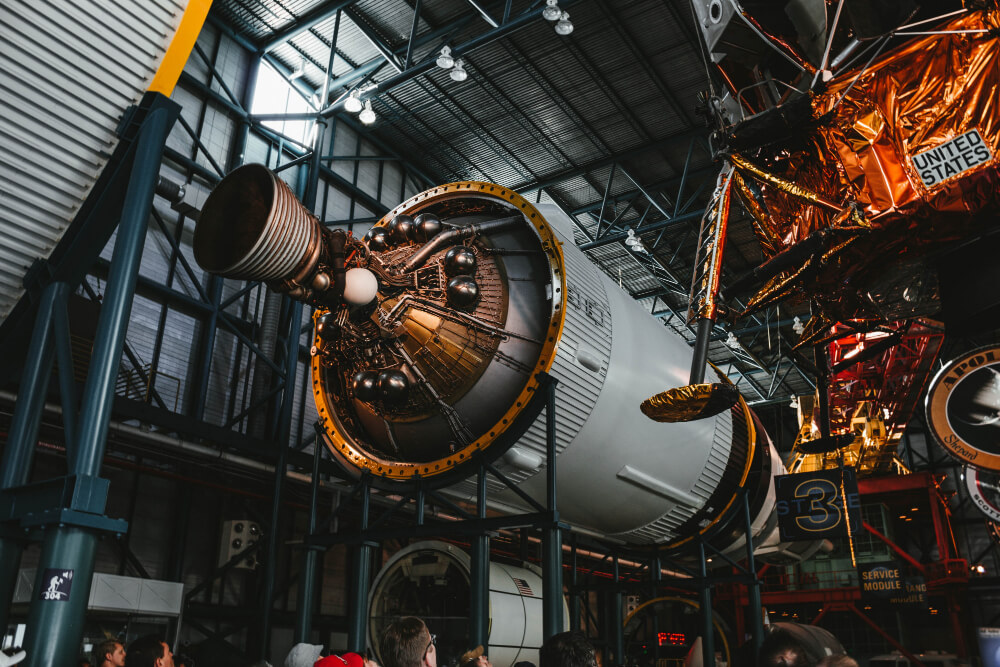 Senior is the latest British enterprise to attract overseas buyers.

Private equity groups are always on the lookout for cheap industrial stocks. This year so far, British businesses sold to overseas buyers add up to £20bn. Equity firms TDR Capital and I Squared Capital recently bought off Aggreko, the mobile power specialist. Last week, US private equity group Carlyle closed a deal worth £1bn to take over Vectura, which specializes in making inhalers.

Senior has been facing some setbacks as the order books have dried up due to the Pandemic. As a result, aviation and defense companies have either cut down on their production or put on hold any fresh orders for the time being.

This has affected all the ancillary agencies involved in the sector, including Senior.  Its aerospace sales declined 25 per cent in the first quarter of 2021.

Senior was also supplying to Boeing, and with two accidents involving Boeing 737 Max and halting of all production, its sales were also hit.

It has so far cut jobs, executive pay and sought relaxations from its banks to ride out the crisis. Other Boeing suppliers, including Spirit Aerosystems and Safran, have been hit too, while aerospace engineer and GKN-owner Melrose also plans job cuts.

“The coronavirus pandemic has had a profound effect on our markets and customers, and we anticipate that the impact will be with us for some time to come,” said Chief Executive Officer David Squires in an interview in 2020.

The Lone Start offer, according to Senior is not lucrative enough. It said in a statement, ”The Board of Senior considered the proposal, together with its advisers, and concluded that it fundamentally undervalued Senior and its future prospects.”

Anna Domanska
Anna Domanska is an Industry Leaders Magazine author possessing wide-range of knowledge for Business News. She is an avid reader and writer of Business and CEO Magazines and a rigorous follower of Business Leaders.
« Ford reaffirms commitment to EV with a $30 billion spend by 2025
The Viable Option: Petrol vs Hybrid vs EV »
Leave a Comment
Close