Wealth is incredible, wealth is always inspiring, but wealth, which has been created out of a penny, is something that every budding entrepreneur and start-ups dream of. There are people who were born with silver spoon, and then there are people whom we regard as the self-made billionaires. Unlike the former ones who continue to follow their giant legacy left by their fathers and forefathers, the latter ones started from a scratch. Industry Leaders brings to you the list of most influential Self-made billionaires of 2015. Rev your engine of ambition and set your dreams for a start-up going. From Travis Kalanick, the man who shattered the entire ride-sharing economy, to Sachin Bansal, who emerged out as a prominent power player in the history of Indian e-commerce industry, to Mark Zuckerberg, the genius behind Facebook whose market valuation is worth $245 billion, and finally Jack Ma, the man who despite facing the worst economy in his country, made sure that his company thrives. The list of powerful billionaires of 2015 is a living proof for the notion of ‘Living the American Dream’. Of the six most influential billionaires of 2015, two are American entrepreneurs, one Chinese, and one Indian. Taken together, these six billionaires are worth $65.51 billion USD.

So, here it goes: Most Powerful Self-made billionaires of 2015… 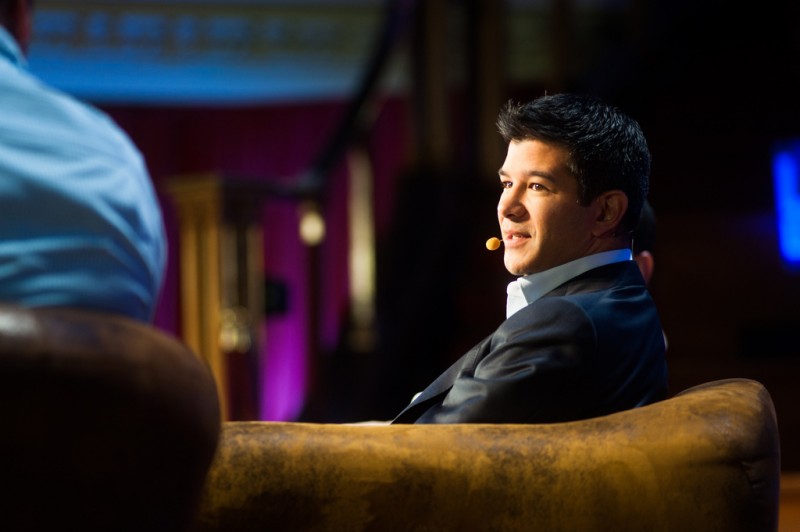 Kalanick tops the choice of most powerful Self-made billionaires of 2015. If someone has dominated the year 2015 in a real sense, then it has to be Travis Kalanick. This year, Uber emerged out as worth $51 billion USD and the fastest growing company in the world. It has been raining billion dollars for Uber this year. Not only did the ride-sharing company create a breakthrough by disrupting the entire taxi industry, but it achieved milestones this year leaving everyone awe-struck at the mind-blowing achievement of success. The company showed a great report in summer with reportedly $2 billion USD investments from various investors at a valuation of worth $40 billion USD and $17 billion USD respectively. China is known as a place tough for American businessmen, but for Uber, it has been very accepting and friendly. The Chinese search engine behemoth Baidu reportedly invested $1.2 billion USD in Uber, which is a huge deal considering Uber is an American company. Throughout the entire year, the company has witnessed its business volume doubling, with access of 100 million app users every day. Uber services are now dominating the entire world and it has officially raised a great $78.2 billion USD along as it moves globally into new markets, while entirely slashing the existing ride-sharing economy. This year, Uber has collaborated with huge names such as Apple, Windows, Hilton Worldwide, Master Card, SafetiPin, Carnegie Mellon University, Airtel, Chelsea FC, PayPal and many more. Kalanick’s company also received backing from biggest investors namely, Baidu, Goldman Sachs, Menlo, Google Ventures, Benchmark, First round, and more.

Now he is ruling his marketplace and this makes him one of the most powerful billionaires of 2015. Isn’t it? 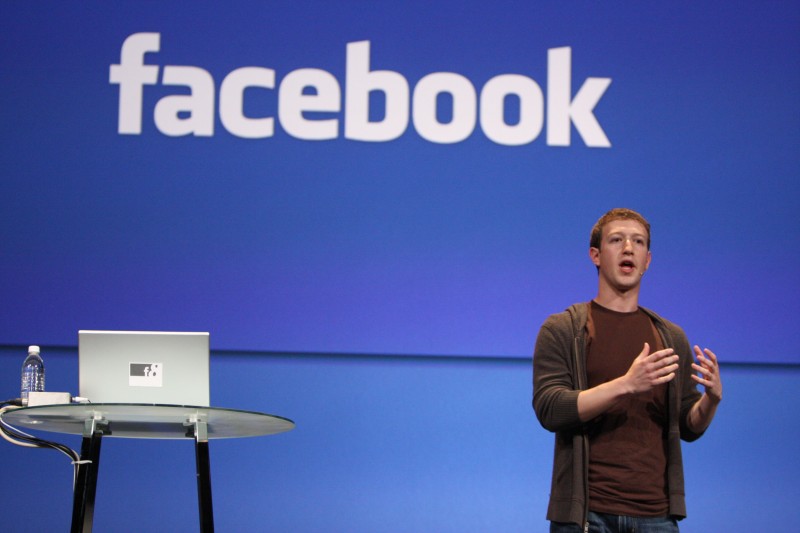 The year 2015 has definitely been a great year for Zuckerberg. From market valuation of Facebook at $245 billion USD, to multi-billion dollar generosity for celebrating the birth of his first child, Max. Mark Zuckerberg has surely been a superstar of this year. The mobile advertisement engine of Facebook helped the website achieve huge gains in the form of revenue, and spending weighed over profits. The fourth quarter revenue showed a strong growth as it rose to $3.54 billion, which is 42% from $2.5 billion. The suite of mobile applications by Facebook is soon to turn out into another multi-billion dollar business empire in the long run. With Messenger having 600 million average monthly users, Instagram with 300 million users on a monthly basis, Whatsapp with monthly users of amount 800 million, and last but not the least Facebook with over 1 billion active monthly users, Zuckerberg is surely ruling the internet like a world-king. The arrival of Oculus too will fill his pockets with another multi-billion dollars and push the company beyond the top line in the market. It also pushes him at the top in the list of most influential billionaires of 2015. 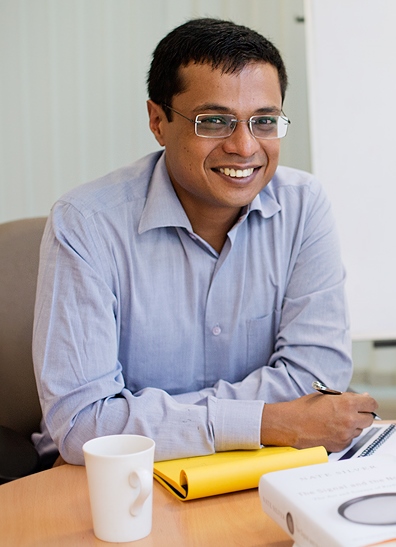 The Indian e-commerce giant has spurred bigger evolutions in Indian market economy. This year witnessed the birth of another Indian-origin self-made billionaire, Sachin Bansal. Bansal’s company has reportedly shaken the entire economy of every e-commerce giants operating in India, especially world e-commerce behemoth Amazon. Now, giving a tough battle to a highly established international giant like Amazon is not a small deal. Bansal has brought his company under the list of India’s most valuable and fastest growing startup company with $15.5 billion USD of valuation over a funding round of over $500 million. It is all set to go under most profitable companies and as soon as it goes public, they are planning to start acquisitions of technology-driven startup companies in India. Through sales and revenues, Flipkart is the biggest online marketplace in India. The company is financially backed by international investors namely Naspers Ltd., a South African media company, and Tiger Global Management, the United States based company. The company is looking forward to a double increase in a number of its annual sales volume making up to $8 billion. Bansal has made sure that he emerges out as one of the most prominent Self-made billionaires of 2015. 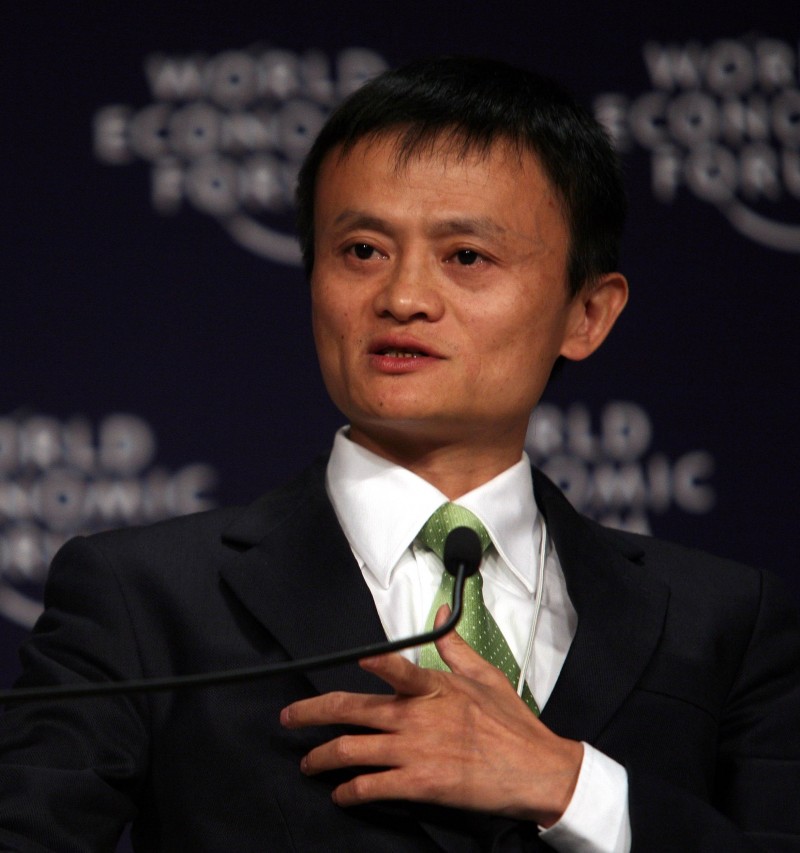 The founder of the biggest IPO in the history of the world, Jack Ma, is surely one brilliant businessman and continues to maintain his name on the list of most powerful billionaires of 2015. Despite the heavy meltdown in the Chinese economy, things remained on a greener side for Alibaba group. The Q2 earnings for the company reported a strong growth making revenue of 22.5 billion Yuan. Although due to the weakening of Chinese market economy, the economy of his group was being predicted to crash down badly, but Ma proved the analysts wrong. The strong revenue sales growth for the company reached to $4.97 billion USD in a quarter. Alibaba founder continued to push the competition way ahead with various acquisitions and billion dollar investments like investing in local service market of China, launching Netflix-style movie business in China, backing one of the biggest Chinese ride-sharing company, Didi Kuaidi, and many more even after the economy of China is heading towards lowest in last twenty-five years. The company announced deals worth a whopping $15 billion USD in 2015. Surely the year has been fantastic for him, making him one of the most deserved candidates in the list of powerful billionaires of 2015.

This list celebrates those Industry Leaders who work hard to establish or broaden their business horizons, spend countless hours of planning, power through very late nights, waking up the middle of sleep re-thinking what needs to be done, and early mornings, of course. The constant hustle between anxiety and stress is common in these entrepreneurs. Getting through this phase requires a great deal of ambition and focus, and sometimes, a small reminder that the most powerful empires were somehow established in the same manner.

So this was our list of most powerful Self-made billionaires of 2015. What do you think? Drop us your view below in the line of comments for Industry Leaders Magazine.