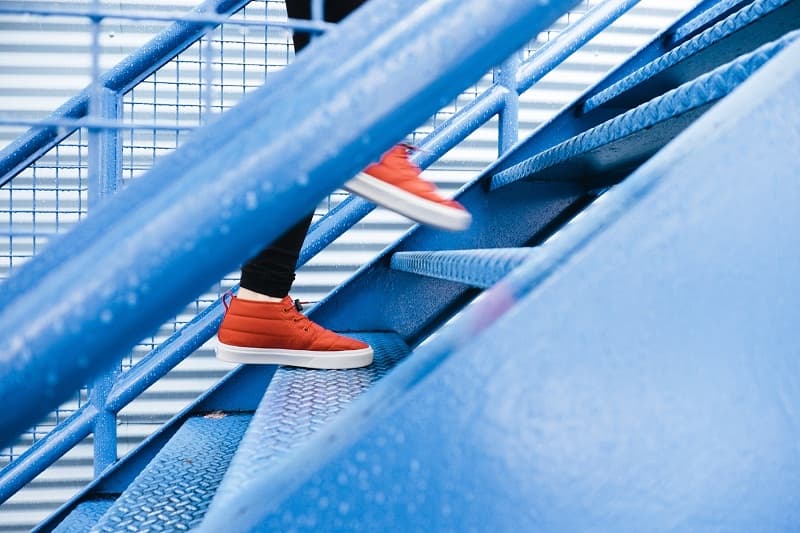 Stacie Henrich hit the rock bottom in 2008. After being in an alcohol-induced coma for two months, she began the long road toward recovery by enrolling in Alcoholics Anonymous. After almost 3 years, she owned a home, had travel plans, and a new life.

While Henrich is enormously thankful to god for her unbelievable turnaround, she also gives credit for her success to her employer, Coast to Coast Computer Products. It is a California-based digital imaging supplier company.

She got the reference to the company from a fellow AA member. In 2009, she started making cold calls at company’s head office located in Simi Valley. She was soon in the company’s top performers list, working as its director of national sales.

Henrich says,”When I first started at Coast to Coast, I had no clue that it was recovery-based. I just knew that the person who introduced me to the company was a sober member. So, when I came here it felt really comfortable. It felt right.” This place had a library full of literature for self-development available to its employees. Henrich also learned that company’s CEO, Rick Roussin was sober since almost 30 years.

Roussin’s own recovery story was started before many years. He describes himself as a member of a “family of drinkers” and started drinking at an early age of 12 years. Eventually, he got addicted to alcohol and drugs.  Roussin says, “Cocaine took everything I had, took away my dignity, and all my finances.”

During an early stage of his recovery in September 1985, Roussin started a business with just a phone and a business directory. Today, Coast to Coast provides digital imaging supplies to a major chain of hotels, the federal government, Firestone Tires, and many of Fortune 1000 companies. Roussin gives the credit of his success to his loyal staff members and the exceptional corporate culture that they’ve built together.

Roussin says, “We have created a workplace culture of always helping everyone else. We think that for being successful, we have to help others to be successful. Even the non-management employees are always available for motivating and coaching others.” Such culture of helping others is a powerful element in an industry which thrives on customer relationship building.

Henrich says that she learned to be others-centered through her AA recovery program as well as the examples set by her CEO. She adds that Roussin delivered various seminars on self-improvement strategies which helped employees build plans to accomplish both their personal and professional goals.

Rick Roussin states that “Undoubtedly there’s a risk in working with someone who’s got a dark past. But on other hand, my experience has shown that if they can stay sober, they can channel their energy into something positive. You get a really productive and loyal employee because you supported him when he was down and out.”

Christy Gren
Christy Gren is an Industry Specialist Reporter at Industry Leaders Magazine; she enjoys writing about Unicorns, Silicon Valley, Startups, Business Leaders and Innovators. Her articles provide an insight about the Power Players in the field of Technology, Auto, Manufacturing, and F&B.
« Secret of the Most Creative People in Business
Burning the Calories by working out with Virtual Reality Bike VirZOOM »
Leave a Comment
Close

The New Shepard rocket by Blue Origin successfully conducted the test launch in the Texas testing site, successfully performing take-off and...
19 hours ago