Self healing batteries; the future is here! 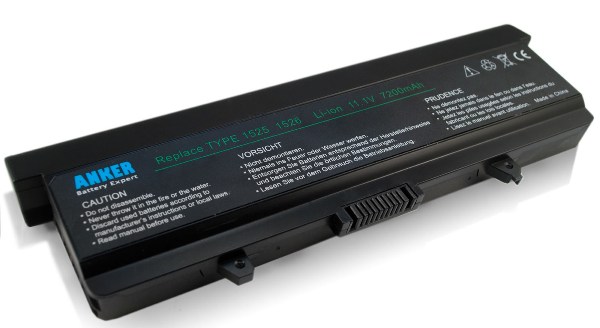 I’m sure you have realized several times already, that your cell phones or laptops just start being some unrecognizable devices after some time of your usage. The most annoying thing often is the life of the battery, that just simply changes into something that lasts like short coffee break and you end up in carrying your recharges around with you all the time or you just go and buy another, brand new one device. But soon same thing happens and then you buy another one, and then another one…. But if it’s to believe to some new discovers scientists came across, this is all about to change. Self healing batteries might change all we knew about many electrical devices till now. The future is here.

The problem and the solution

Self-healing battery could mean more life for all kinds of electrical devices using the batteries. There is nothing new in this statement, but the news is that scientists have found a way to seal up the cracks that occur over time in lithium ion batteries (the batteries you use in your laptops or smartphones but also in other devices), when succeeding at sealing up the cracks they make batteries last longer. Researchers from Stanford University and the SLAC National Accelerator Laboratory are the one to blame, they have created a battery electrode that is able to heal itself and this self-healing silicon electrode is crucial in providing batteries with longer life.

Longer battery life, which silicon electrodes could provide for batteries, is consequence of the fact that silicon electrodes can store 10 times more lithium than carbon electrodes on the positive site, so called anode, which most lithium ion batteries use. With the batteries we are using now problem is that tiny particles they’re made of swell to three times their size and then shrink again during each charge cycle and this is causing them to eventually crack and fall apart.

“If you can make silicon work to replace carbon, there’s a huge impact right there to store a lot more energy,” said Dr. Cui, one of the leading researchers from Stanford University.

Like with many other brilliant solutions scientist came up with this one was also discovered by chance; the team got the idea while another group was working on another project which was developing artificial electronic skin ” for robots and prosthetic devices.

“We were thinking, ‘Why can’t we combine a self-healing polymer together with a battery?'” says Cui. “That’s how we started this project.”

When talking in numbers the electrodes work at full capacity for 100 charging cycles – cell phones and laptops typically go through 500 cycles before they start to decline, when talking about Electric cars it is about 3,000 cycles. And with the new solution of the nanoparticle silicon anodes (longer battery life) they could go through a full 5,000 cycles. So you can only start imagining how this new study could affect electronics and the way we know them now. Making the statement like; The Car of the Future Will Heal Itself, possible and bringing the future here.