Last month, we wrote about Google’s latest self-driving car demo. The Technology Titan’s latest prototype gives up a glimpse as to how the world is impeccably changing around us. According to a new report from research and advisory firm Lux Research released earlier this week, carmakers and technology developers building self-driving cars will spawn in 2030, creating an $87bn opportunity. It will offer new and lucrative revenue streams for suppliers of hardware and advanced software for the vehicles as well. It looks all positive; however, the analysts expressed their skepticism, saying the existence of autonomous cars in the future will remain elusive, and described several opportunities and challenges that automakers will have to overcome. 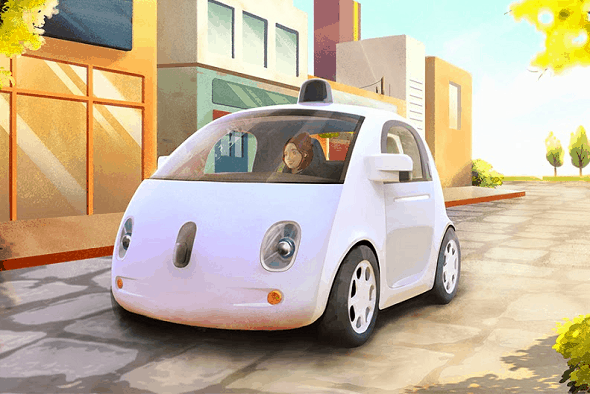 “In spite of the tremendous hype around driverless vehicles, a vehicle that can truly drive itself in all conditions will not be on the road by 2030 in the likely scenario,” says Lux Research. It predicts that low-level autonomous cars with modest features will turn out to be the foundation of the auto industry and will account for 92 percent of the autonomous market.

On the basis of their findings, Lux Research evaluated the technologies that shape the future of self-driving car:

China will surpass U.S. and Europe. The opportunities in autonomous vehicles will initially be claimed by the North America and Europe, with China surpassing them and claiming a global market share of 35 percent of the 120m cars sold in 2030, accounting for revenues of $24bn against $21bn and $20bn for the U.S. and Europe markets respectively.

Advanced Software opportunity will grow rapidly. The opportunities for software makes will grow tremendously from $0.5bn today to $10bn in 2020 and $25bn by 2030. Industry leaders like Google and IBM will flourish in the market, while for automakers; varying software will be a key competitive differentiator, as well as an essential safety tool.

Autonomous vehicles will not be on the road by 2030. Despite of the remarkable hype and hopes surrounding today’s driverless vehicles that are making demos, a vehicle that can drive by itself in ‘all condition’ will not be on the roads legally by 2030. A most sanguine scenario could be a roll out of ‘Level 4’ (with features such as ‘adaptive cruise control’, ‘lane departure warning’ and ‘autonomous emergency breaking’) cars, with over 250,000 units sold by 2030. Google’s fleet of autonomous vehicles will acquire about 8 percent of the market of vehicles sold in 2030.