Much like the flying car, the self-driving car has appeared frequently in sci-fi movies and TV shows. Who could forget Bruce Wayne’s favorite toy – the Batmobile. In Gotham city, the autonomous car is so reliable that Wayne often gets criticized for his own driving skills. Minority Report took the concept of self-driving cars to a whole new level. The driverless cars in the sci-fi movie could travel not just traditional roads and highways, but also vertically — even delivering a passenger right outside of their apartment.

Like sci-fi movies, the automotive industry doesn’t seem to shy away from tackling ambitious ideas. This has much to say about current state of transportation as it did about the future. Meanwhile, the coronavirus crisis has strengthened the use case for automation in industries where the technology is being built. There’s never been a better time for medicines and groceries delivered by a self-driving car than now. While the economic fallout from the Pandemic will undoubtedly shutter automotive factories around the globe due to numerous reasons to scrap their self-driving skunkworks.

The economic fallout hasn’t stopped ambitious automakers from using the current crisis as a spring to turn the self-driving car race into a marathon. Even before lockdowns and social distancing, self-driving car engineers were hard to work dialing back on expectations and pushing promised timelines. In early 2018, General Motors Co. promised to have a fleet of self-driving taxis running around in San Francisco by 2020. While it unveiled an autonomous car in January, GM’s launch date for taking on passengers is yet to be fixed. Similarly, Daimler backed away from its promised timeline of 10,000 self-driving cars on the streets by 2020. The nation’s most valuable automaker, Tesla Inc., too seems to have backed out on a promise. The automaker hopes to fulfill its vision of delivering 1 million autonomous robotaxis on the roads by 2021.

Carmakers set their sights on 2021 for initial deployment – and this was before the COVID-19 crisis that forced companies to recalibrate their timelines. As of now, the only platform to carry passengers in fully autonomous vehicles is Waymo, a subsidiary of Google parent company Alphabet. 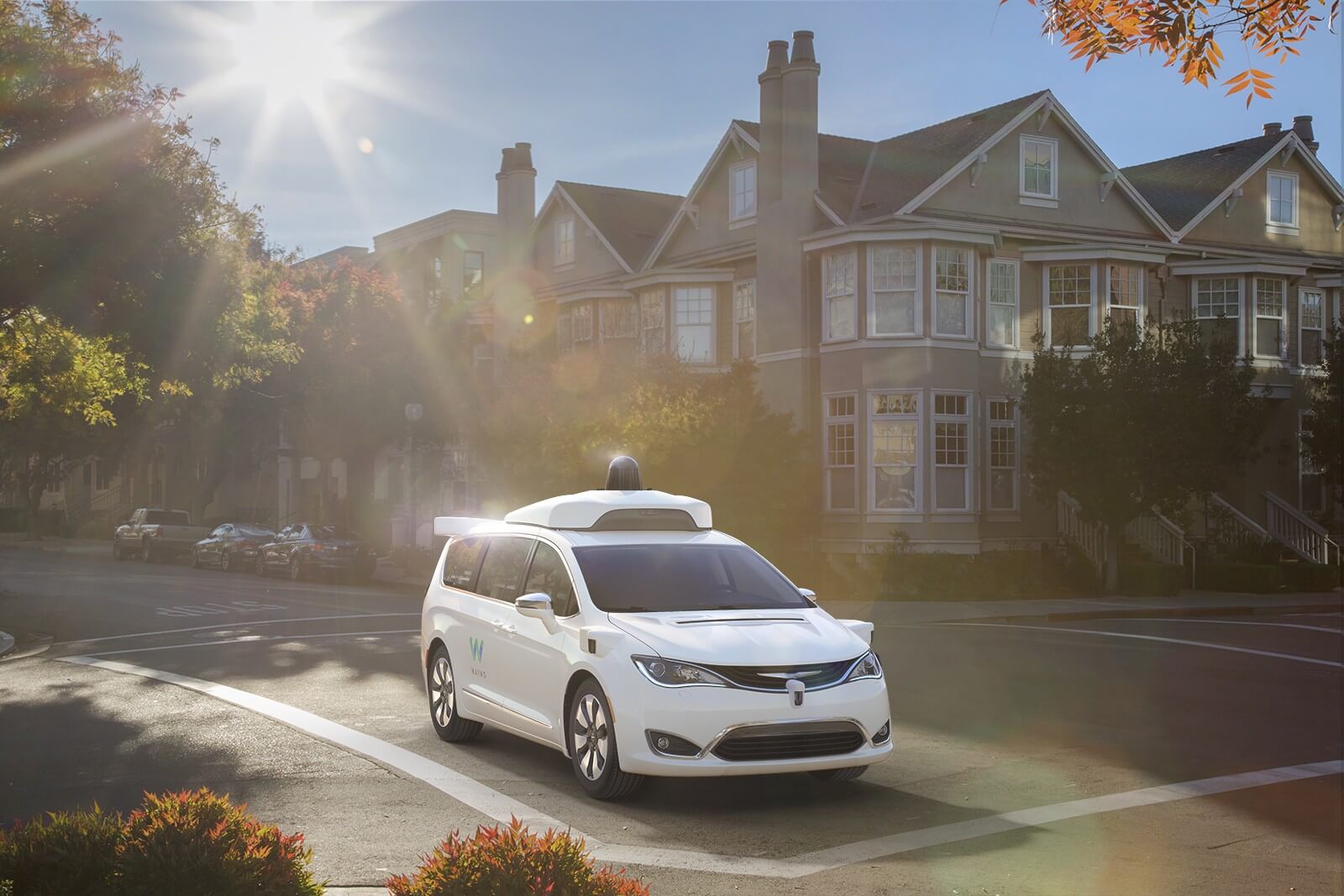 The company began testing autonomous vehicles in 2009 and has since logged over 10 million road miles in 25 cities. The company has obtained 2,118 patents for self-driving technologies by partnering with Fiat Chrysler, Jaguar Land Rover, Lyft, and Honda Motor. Members of the public have also been testing commercial self-driving service, Waymo One, since 2018.

Next in line is Amazon’s self-driving company Zoox. The company took the wraps off its first robotaxi in December. The carriage-style car can travel up to 75 miles per hour and can run up to 16 hours on a single charge. Amazon founder and former-CEO Jeff Bezos previously expressed enthusiasm around the self-driving car industry and the company has been using autonomous trucks to haul cargo. Over time, Zoox could fit into the retail giant’s sprawling logistics networking, and make its last-mile delivery cheaper and faster than ever before. 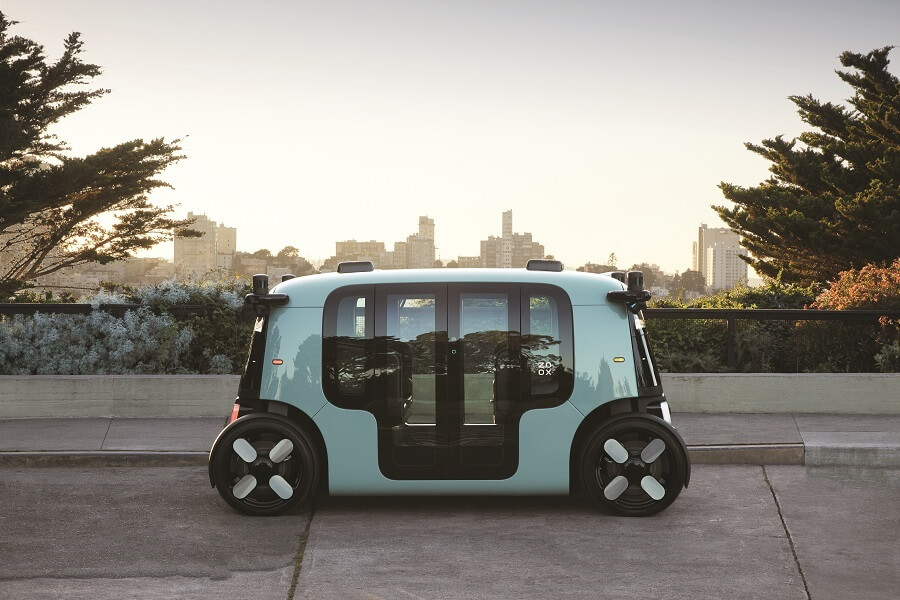 Would it really be a feature about the autonomous cars race if we didn’t mention Tesla?

Since October 2015, the automaker has equipped all of its cars with self-driving hardware including ultrasonic sensors, 360-degree visibility surround cameras, and radar with enhanced processing that can see through mist, heavy rain, dust, fog, and even the car ahead. The company’s plan is to make its electric cars fully autonomous by the end of this year and create a network of robotic taxis to rival Lyft and Uber.

It isn’t all daisies and roses every day when you’re building one of the world’s most complicated modes of transportation. The electric carmaker’s name has been tied to at least three fatal accidents involving Autopilot mode which led to investigations by the U.S. National Transportation Safety Board.

General Motors went from sluggard to being one of the industry leaders when it acquired Cruise Automation in 2016. Today, Cruise has hundreds of its cars being tested in San Francisco roads. Kyle Vogt, the company’s founder, now the CTO, has said that it can navigate the streets of San Francisco, it can avert any kind of self-driving crisis. 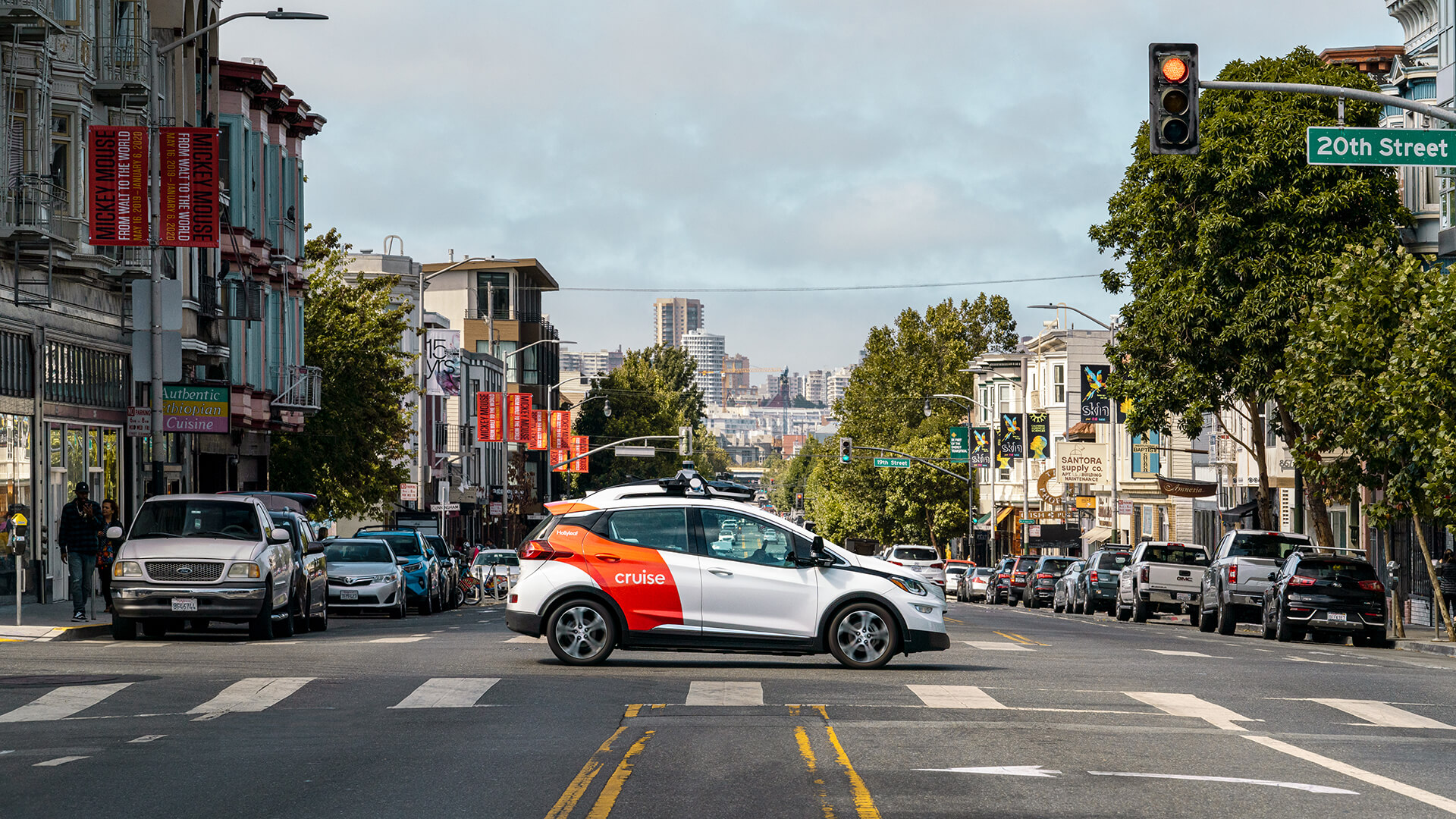 Uber Technologies doesn’t believe in timelines. The ride-hailing company envisions a period of hybrid autonomy where self-driving cars will slowly take over the world. If you think this would stop Uber from sprinting in the autonomous car race then you’re wrong. Roughly three in four of Uber fare dollars go to human drivers. With Uber drivers delivering food and freight in addition to driving passengers, the use case of autonomous cars becomes even stronger.

The company’s skunkworks has roughly 1,000 workers and hundreds of cars moving around in Arizona, Pittsburgh and Colorado. In 2019, the company raised $1 billion in capital for its ATG unit from SoftBank Vision Fund, Toyota and Denso.

These companies have poured billions of dollars into the autonomous car race to jockey for a piece of what will become a trillion dollar market for electric and autonomous cars. In 2021, we have a handful of companies making advances in autonomous technology. Apple CEO Tim Cook once dubbed autonomous cars as “the mother of all AI projects.”

Anna Domanska
Anna Domanska is an Industry Leaders Magazine author possessing wide-range of knowledge for Business News. She is an avid reader and writer of Business and CEO Magazines and a rigorous follower of Business Leaders.
« EU’s Data Protection act inadequate to meet new world tech need, says policy drafter
U.S. Airline Industry Desperate for Next Round of Stimulus »
Leave a Comment
Close