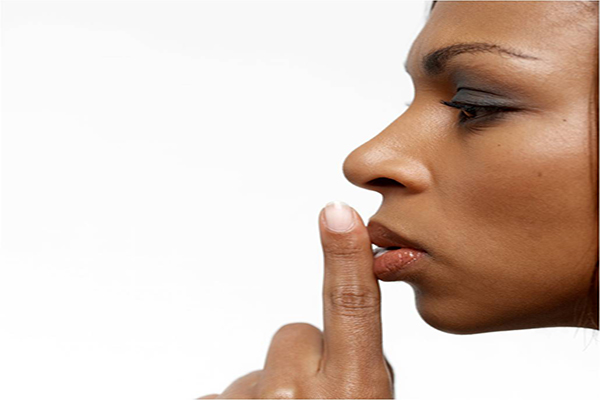 Good news for whistle blowers! Freedom of the Press Foundation has interfered in order to simplify   the process which allows sources to anonymously leak documents to journalists. A project was initially created by  Aaron Swatrz’s. Today you will find it under name SecureDrop.

Earlier in May, The New Yorker launched StrongBox, a system based on DeadDrop. This StrongBox project  was  written by deceased Aaron Swartz, with the help of Dolan and Wired’s Kevin Poulsen. Aaron Swartz was an internet activist, who committed suicide while facing a possible prison sentence for downloading academic journals from JSTOR through the computer network at MIT.

The non-profit Freedom of the Press Foundation (FPF) announced the launch of SecureDrop on Tuesday. They are really putting a big effort into support of installation of the program to all news outlets.  The Foundation has come forward to send one of SecureDrop’s creators, security consultant James Dolan, to inclined news outlets to help install it. In certain cases FPF will even pay for the necessary hardware.

Trevor Timm, The Freedom of the Press Foundation’s executive producer said that with this step they wanted to take all the pain out of this process. So nobody would have possible excuse for not using it. That they simply wanted everybody to start using it. For all this, they will  actually physically fly Dolan around country to major media organizations, so he could install this to everybody.

SecureDrop, just  like WikiLeaks depends on the anonymity software. In order  to hide leakers’ identities, to allow journalists to access leaked documents from a hidden, secure server, and even communicate through messages without jeopardizing a source’s security. Sometimes not even necessarily knowing their identity. Journalists and sources exchange messages using code words. Anonymous  leak documents which are interpreted using an air-gap computer that is never connected to the Internet.

Micah Lee, the Freedom of the Press Foundation’s Chief Technology Officer says they have written a thorough and detailed user manual, and made the installation process easier.

“Journalists still have to jump through some hoops, but it’s much simpler than it was before, and we plan on making it even simpler in future versions,” Lee said. He also added that journalists have already recognized  that sophisticated communication security is a key element in the newsgathering process.

SecureDrop is now for sure the safest way to send information from an anonymous source to journalists. While at the same time protecting their identity. Industry Leaders welcomes and supports the idea of this kind of protection for anonymous when they leak documents to journalists and by doing so helping them a lot to do their job. Aaron Swartz’s project has definitely reached its  full recognition.

The announcement was made after a media watchdog group delivered a report saying the war on news leaks by President Barack Obama’s administration is becoming a threat to press freedom and democracy. Seems like  the Obama administration has sued more leakers to the media under the Espionage Act than any other presidents in American history.