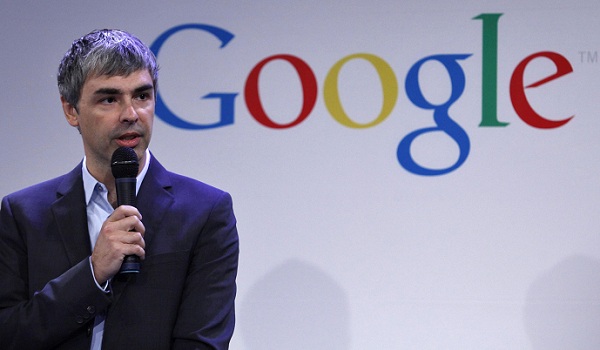 The core internet business of  Search Engine Leader Google Inc. has successfully increased its revenue by about 21% in the second quarter of the year. This report has eased the worries of the Wall Street that a slump in the global economy would also take a toll on the online advertising business of the company.

The shares of the top ranked search engine in the world were up by nearly 3% in the first hour of the trade on Friday. Since the acquisition of Motorola Mobility in the month of May for about 12.5 billion dollars, Google Inc. has for the first time released its results for its first quarterly set on Friday. They have also offered some details regarding their plans of expanding their hardware business that they were instead thinking of focusing on their traditional online advertising business that they termed as the healthy trends. According to Ronald Josey, an analyst from ThinkEquity, the reason behind the stock working for Google Inc. after hours is the fact that their core search seems to be working nicely. Josey also added that the quarter has in spite of the fears around FX and macro shown that the company is continuing to execute pretty well.

The market of Google Inc.:

The advertising rates of search engine Google  have been under continuous pressure due to the adverse currency and macroeconomic conditions all over the globe. Moreover the increasing use of the smart phones by the consumers for accessing mobile versions of the web has also been a major factor that has put pressure on Google Inc. But the investors in the second quarter have taken much comfort from the fact that there has been a 42% surge in the overall number of clicks on the search ads by Google Inc. Herman Leung, the financial analyst of Susquehanna, commented on the matter that it is a very good thing that the volume of paid click is really strong. He also added that the volumes are only taking up pace and the usage of  the search engine Google has in no way stopped but just continued. Reports released by Google Inc. state that the revenue for its already existing internet business has summed up to about 10.96 billion dollars in a quarter, a rise from its last year’s figure of 9 billion dollars.

In their reports, Google Inc. have stated that its efforts in the field of mobile advertising are continually making progress with nearly more than 1 million advertisers for the AdMob product. The employee headcount of Google Inc. has increased to 54,604 towards the end of the second quarter mainly due to the acquisition of Motorola Mobility. This step added nearly about 20,000 workers to the payroll of the world number one Internet Company. Google Inc. has posted that the overall revenue for the quarter is about 12.2 billion dollars with an income of as much as 8.42 dollars for every share or 2.79 billion dollars in total on a consolidated basis. The Google search demand in the United States has been quite solid and in Europe in spite of its economic turmoil the same Google search demands have not been very bad.