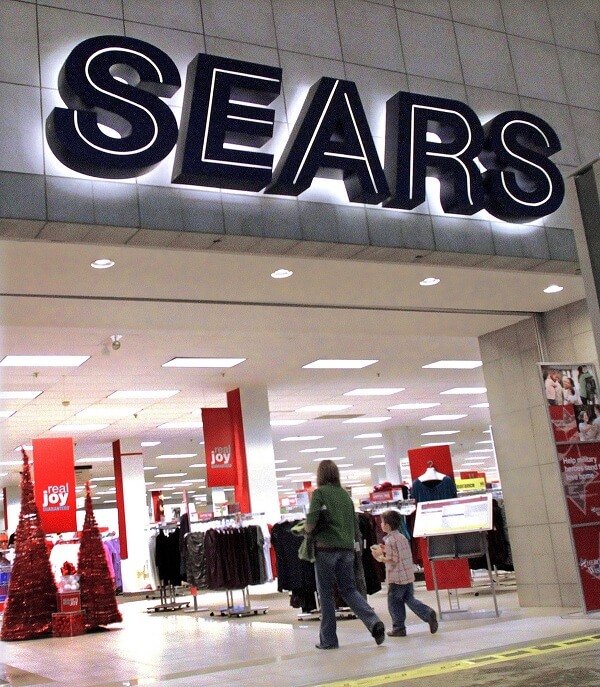 Sears Corps has had a tough time dealing with the holiday season. The parent company Sears Holding Corps, an Illinois based company, will close more than 100 full-line Sears and Kmart stores in move to improve and accelerate the transformation of its business.

The closings are a result of poor holiday season sales during Christmas, which is the most crucial time of year for retailers. Sears Holdings Corps said it has yet to decide which stores to close. Sears would not want to discuss how many, if any, jobs would be lost.

Sears Corps has been long known as the pillar of American retailing and began with a mail-order record in the 1880s.

The announcement of 100+ stores closure from Sears Corps came less than two weeks after getting state tax breaks worth $150 million. The State Sen. Ira Silverstein, D-Chicago said, “We are shocked and disappointed.”

This has rattled the Illinois Officials. Ira Silverstein, D-Chicago said, “We gave Sears Corps a beautiful incentive package. They put a lot of pressure on us to do this package because they wanted to stay in Illinois, and I think there’s some explaining that has to be done by Sears.”

Sears Corps said that it would no longer sustain marginally performing locations; but rather focus on stores that make money.

Eddie Lampert, hands-on chairman of Sears Corps has failed miserably to reverse the company’s fortune, leading Sears Corps to the latest and most visible move.

The scenario worsened after rivals Wal-Mart and Target Corp. spruced up stores in recent years, while Sears Holdings dealt with falling sales and perceptions of dull and old-fashioned merchandise.

Quite a few analysts wondered if it was really too late, bothering whether the retailer can manage to pay for to upgrade stores as it burns through its cash reserves.

Consumers prefer going to a Target and Wal-Mart to get the same thing at the same price because the stores are cleaner and better stocked.

A spokesman for Sears Holdings said, “The timing of the announcement was in line with the company’s usual practices. We typically publish a release after the holidays, as the fourth quarter is the critical performance period.”

Sears Corps is now focused on improving its business and continuing to be a strong and contributing Illinois business community member.

Sears Holdings believes that the ongoing pressure on profit margins along with declining sales and rising expenses has been responsible for pulling its adjusted earnings lower.

Sears Corps also predicts fourth-quarter adjusted earnings to be less than half of the $933 million. Sears said yesterday that closing the Kmart and Sears stores will generate $140 million to $170 million of cash from inventory sales and leasing or sales of the locations. The chain plans to reduce fixed costs by $100 million to $200 million.

In the same year, Racine had sued Meta, then known as Facebook, for failing to protect user privacy and deceiving them about how much data is collected and how it was used. The Att
9 hours ago