Seadrill Ltd., a deepwater drilling contracting company, owned by billionaire John Fredriksen, said it is ready to write off a debt of over $4.8 billion, giving lenders a 99 percent stake in the company, according to Finansavisen.

The debt write-off proposal was presented to the US bankruptcy court in Texas ahead of the Easter holidays. The offer means that 99 percent of the ownership of Seadrill will pass on the lenders with just 1 percent left with the current shareholders.

According to Finansavisen, the proposed write-off will help Seadrill cut its debt by more than 86.5% to $750 million. 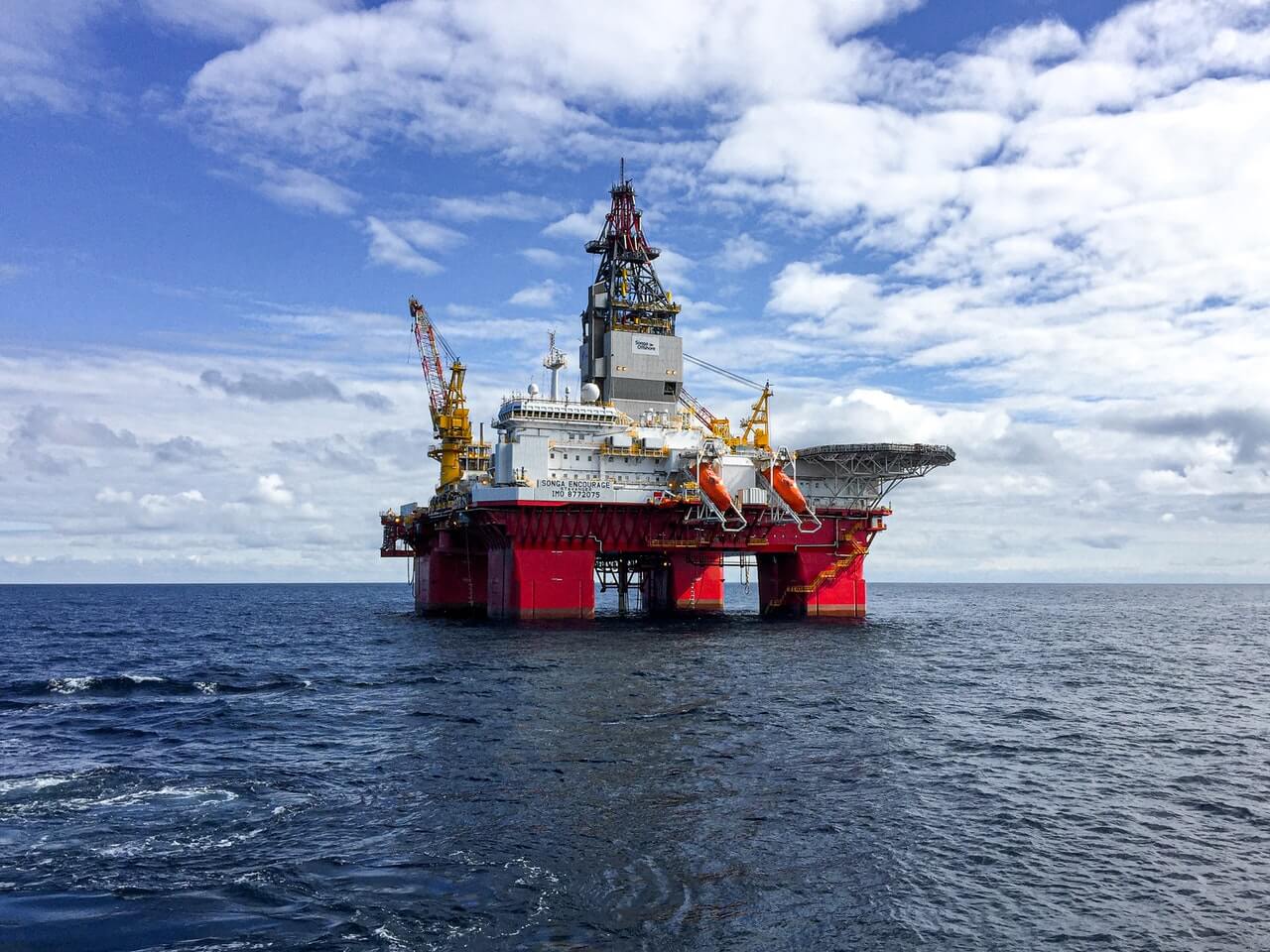 According to Finansavisen, the proposed write-off will help Seadrill cut its debt by more than 86.5% to $750 million.

Along with this, the offshore drilling company has asked for a loan of $300 million and an option for full repayment of the Asia Offshore Drilling (“AOD”) facility. Lenders shall have a preferential right to subscribe for the entire amount, Seadrill’s chairman Glen Ole Rødland said in a statement to the newspaper.

The drilling industry is facing some tight headwinds with oil production being curbed due to oversupplies and stagnant demand during the Pandemic year.

Seadrill filed for bankruptcy protection for its Asian units after the economic downturn triggered by the coronavirus.

Last year, former CEO Anton Dibowitz lamented the industry was having “too many rigs carrying too much debt”. Seadrill reported losses £1.2billion in June of last year. Seadrill has written off billions of dollars’ worth of assets due to a bleak outlook for the oil sector. It also believes that offshore drilling will remain depressed well into 2021.

Seadrill has now a new CEO, Stuart Jackson at the helm, who has started some restructuring with the removal of 10 rigs and the gradual sell-off of all nonperforming ones. It expected to raise a net $26 million by selling some of its rigs for scrap.

Fredriksen is a shipping tycoon from Norway and he founded Seadrill in 2005. But the collapse of crude prices in 2014 had a detrimental effect on the company, with oil companies slashing spending on offshore rigs. By 2018, Seadrill had chalked up a debt of almost $6 billion.

The company is proposing a single facility for the debt structure because it believes that there are significant benefits associated with doing it, according to the filings made in court. They have listed the benefits such as:

In a written statement, FDA Commissioner Robert M. Califf stated, “Today’s action is further progress on the FDA’s commitment to ensuring that all e-cigarette and electronic
13 hours ago

Commonly used generic drugs are available at a 15% markup, plus a $3 dispensing fee and $5 shipping fee. In an interview with PBS News, Cuban told the host that the Mark Cuban phar
14 hours ago

According to a written statement issued by the company, they have already deployed $2.5 billion to fund decarbonization technologies in the US, the UK, Germany, and North America.
20 hours ago