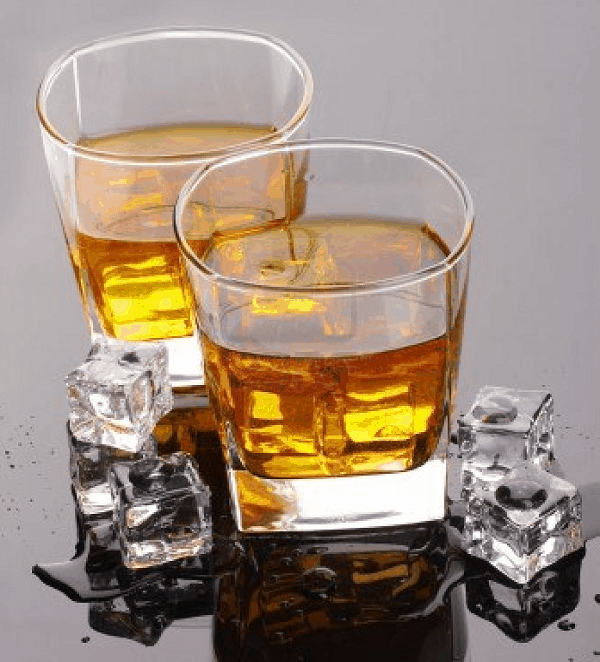 Approximately half of food and drink companies in Scotland are to invest in export over the next 12 months despite of uncertain economic outlook as they try to win new markets including Asia. According to compiled data, the export of food and drink could surpass oil and gas as Scotland’s biggest export goods.

In a recent survey, which was sponsored by Lloyds Bank Wholesale Banking & Markets, around 44 percent of respondents admitted that they would be targeting at least one new market while 43 percent accepted the fact that it would mean investing more. The research will be presented to Scottish Government ministers on the 4th of October. The research, “Beyond Borders”, is based on surveys with 100 Scottish businesses with estimated combined sales of £6 billion. The findings of “Beyond Borders” indicate that food and drink sector in Scotland is to meet increased export targets, which were set by trade body Scotland Food & Drink. Food and drink companies in Scotland see their chances to make money as rapid economic growth in some markets has created demand for products such as Scotch whisky, beef or even crabs.

Alasdair Gardner, regional managing director of Lloyds Bank Wholesale Banking & Markets Scotland, noted:  “Our research indicates that the industry, already a key engine of the Scottish economy, could be on the brink of a golden age where export-driven growth will see it move through the gears, and could soon rival oil and gas as Scotland’s greatest export market.”

However the same research, “Beyond Borders”, shows that only approximately 13 percent of respondents ship their products internationally from orders placed online. Roughly 23 percent of food and drink companies in Scotland, which participated in the research, sell online, however, only to the U.K. market. Around 64 percent do not even offer their products for purchase online.

The findings, however, demonstrate an interesting trend showing that approximately 82 percent of food and drink companies in Scotland think that whatever the scale and nature of their export, the product must be made in Scotland. At the same time roughly 53 percent of respondents believe that the product heritage is a key to success and to attracting potential buyers as well.

Scotland Food & Drink, the Scottish trade body, believes that export sales could reach top £7 billion by 2017. James Withers, chief executive of Scotland Food & Drink, has highlighted the fact that  Scottish companies export over 80 percent of goods to just ten countries. He strongly believes that markets such as Asia might become main trade partners of food and drink companies in Scotland. He has reminded that Scotland exports more food to Belgium itself than to the Asian market! Scotland’s export has traditionally focused on Western Europe, yet these days food and drink companies are looking at markets in the Far East, the U.S., South America and Russia.

Food and drink companies in Scotland, however, will probably face many challenges, including raw materials, logistics and marketing. But if they want to expand its export, they should be prepared for that.

Christy Gren
Christy Gren is an Industry Specialist Reporter at Industry Leaders Magazine she enjoys writing about Unicorns, Silicon Valley, Startups, Business Leaders and Innovators. Her articles provide an insight about the Power Players in the field of Technology, Auto, Manufacturing, and F&B.
« Profitable printers of HP all set to buy time for Whitman
ECB Puts a Hold on the Rates of Interest »
Leave a Comment
Close