Scott Thompson to be Named the Next Yahoo CEO 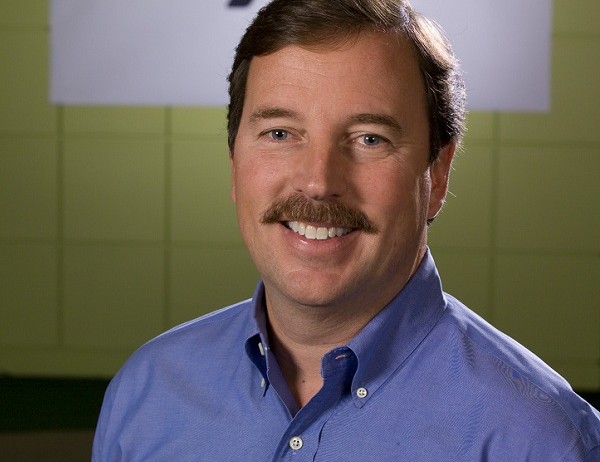 Yahoo Inc., the internet giant is set to name its next CEO very soon. The possible name on the list that has cleared many rounds and is likely to the nod is Scott Thompson, who runs eBay’s online payment unit PayPal.

It’s not yet announced when the announcement could come, but Yahoo could do it as close as tomorrow.  While there is a possibility of the situation changing, the board on Yahoo has recently been moving fast and aggressively in quest of a new leader for the Silicon Valley internet giant.

Yahoo had sacked its now ex-CEO, Carol Bartz, in September 2011. And since then, Yahoo was being run by its board and Tim Morse, interim Yahoo CEO, who previously was its CFO.

Yahoo offers its customer services like mail, search, news and photo-sharing. In spite of being a Web pioneer that grew rapidly in the 1990s Yahoo has had a tough time in the recent years. It has been struggling to maintain its significance and advertising revenues facing competition from newer rivals in the internet world.

Ever since Bartz departed, considerable speculation about Yahoo’s future had been hovering around in the industry. Microsoft Corp. signed a nondisclosure agreement in November, to occupy a seat at the negotiating table if at all Yahoo decides to sell part or all of its business.

Yahoo apparently rejected a spontaneous proposal from Microsoft – takeover bid – which was worth about $44 billion. The global financial crisis subsequently hammered Yahoo’s share price and its current market value is about $20 billion.

There have been speculations about Yahoo’s move to satisfy frustrated shareholders. Why? Because Yahoo’s U.S. business has lost its sparkle and the company’s website is losing traffic and advertising revenue. Thanks to the Internet search leader Google Inc. and social networking giant, Facebook.

Scott Thompson, an industry leader, served as the president of eBay’s online payment service, PayPal, since January 2008, according to his bio-data on eBay’s website. Previously, Thompson was PayPal’s senior vice-president and chief technology officer.

A report articulated that Thompson’s selection would be a kind of a surprise because he had not been in previous reports about the potential successor to Bartz. Prior to working with ebay, Thompson worked at Inovant, a subsidiary of Visa formed to oversee global technology for the organization. He was also CIO of Barclays Global Investors and has worked at Coopers and Lybrand on information technology.

And, recently, Thompson ‘liked’ Yahoo on his Facebook page. Well, that’s what really makes this a possibility od considering Thompson the next Yahoo Inc. CEO.