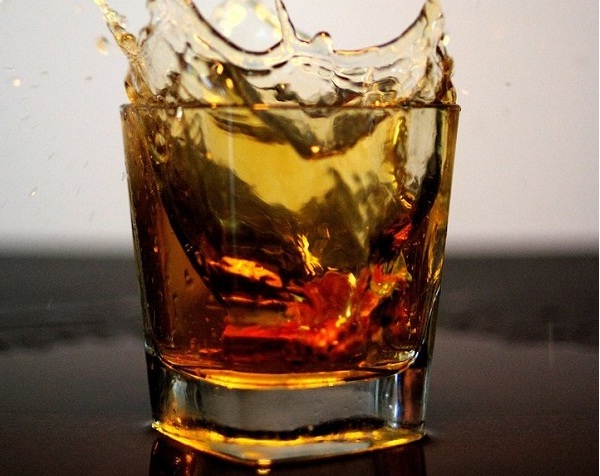 New research, which was conducted by the Scotch Whisky Association, shows that Scotch whisky enters its “second golden era” as it generates over £4 billion per year. The undeniable position of Scotch whisky in the Scotland’s economy is mainly driven by overseas investment.

The Scotch Whisky Association, which issued its new research to mark the centenary of the body, underlined that the findings indicated that the industry entered its “second golden age.” The report, Scotch Whisky & Scotland’s Economy, shows that Scotch whisky generates approximately £4.2 billion, including as much as £2.9 billion from the Scotch whisky industry and roughly £1.3 billion through the supply chain. In addition, the survey says that Scotch whisky employs approximately 36,000 jobs.

Once David Daiches said: “The proper drinking of Scotch whisky is more than indulgence: it is a toast to civilization, a tribute to the continuity of culture, (…),” therefore it is not surprising that the Scotch whisky industry is reliving its best days, the “second golden age”, following the growth enjoyed in the 1970s.

Gavin Hewitt, chief executive officer at the Scotch Whisky Association, is strongly convinced that the findings of the latest report highlight the key role of Scotch Whisky in the Scotland’s economy. Having issued the report, he underlined Scotch whisky was highly demanded in emerging markets. Certainly high demand for Scotch whiskey puts it in a desirable export position.

Due the growing popularity of Scotch whisky in new markets, companies often decide to open their Whisky Temples in emerging markets. Drink giant Diageo, the company behind Johnnie Whisky, also took this step. Only recently Johnnie Walker House has been launched in Beijing by the company. The launch of the club in the capital of the world’s second economy is aimed at promoting the brand.

The country with the growing number of millionaires has an appetite for everything what is luxurious. Johnnie Walker House is luxurious indeed as it sells the Scotch whisky at prices ranging from approximately $3,000 to an overwhelming $300,000 per bottle.

With its lavish interior and expensive bottles, Johnnie Walker House is said to be one of the best representatives of luxury Scotch whisky. Undoubtedly, these kinds of initiatives create this unforgettably magic power around Scotch whisky.

And Scotch whisky is in its “second golden era” and makes the best use of it as companies from the industry promote it in emerging markets. All new markets are expected to be a chance for bigger profitability and a guarantee of the future growth. The Scotland’s economy will also benefit from best export of its own.

The U.S. Trade Representative on Thursday said that the Digital Service Taxes (DSTs) in Spain, Austria and the U.K. is unreasonable and disc...
9 hours ago