Among American successful entrepreneurs, we need to know more about Scooter Braun, the founder of the Scooter Brown Projects and Raymond Braun Media Group. The latest RBMG was named after the family name of the R&B artist Usher, whose family name is Raymond. In combination with Braun’s name, we get the right combo.

The American music industry would not be the same without Scooter Braun. He was the founder of the Scooter Braun Projects, the agency that takes care of the musical talents in the country. SB Projects is a media and entertainment company with many ventures at the intersection of film, music, technology, television, and brands. 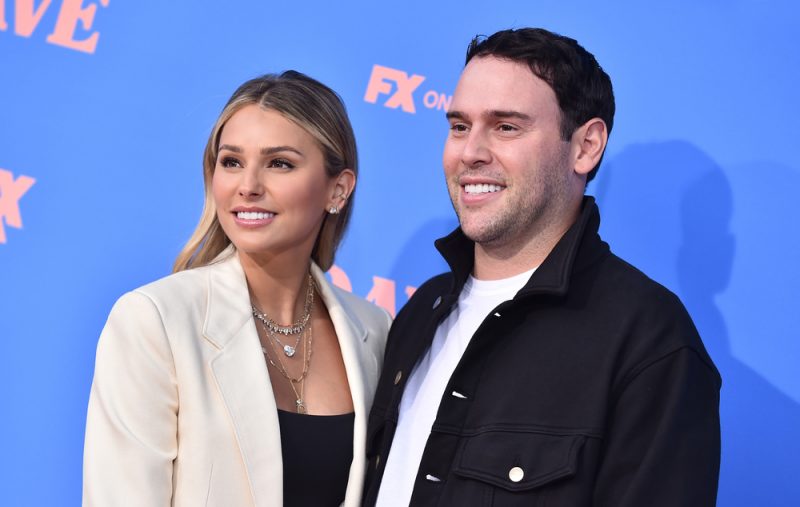 It is a company with great potential for future growth and its founder, Scooter Braun has many super-stars under his management. These stars include the names like Justin Bieber, Ariana Grande, Karlie Kloss, and Zac Brown Band.

Collaboration With the Popular Names

Braun was the first manager to spot Justin Bieber when he was singing covers on YouTube. He was just a regular kid, but with enormous talent that did not pass unnoticed. Bieber signed a contract with Braun and the entrepreneur made Bieber one of the biggest stars in modern music.

Another collaboration is the one with Ariana Grande. The collaboration started in 2013 when Ariana’s career was on the rise. Some media claim they stopped being correlated together as Grande fired Braun, but this was not officially confirmed.

According to other statements, Braun still has collaborations with Nathan Sykes, Tori Kelly, and Justin Bieber. He is the main manager of these stars which makes him and his company highly successful in the music industry.

Braun is also a music manager to the other stars, including the rapper Ludacris, Kanye West, and Black Eyed Peas. Most of his work was related to the campaigns for these stars where the primary motivation was to create collaboration with the renowned brands.

At the same time, the production of movies was also in the portfolio of the entrepreneur. He helped in filming the following movies:

All these projects were part of Braun’s work, and he showed great dedication to each project he did for the mentioned superstars. He managed to make their careers stand out with the simple yet effective approach to their careers.

Braun is famous for the collaboration with young and prospective artists who want to establish their path in the entertainment industry. His name has become largely popular in the music industry and he earned enormous amounts of money.

Some projections say that his fortune exceeds $400 million, which is a whopping number and it is something to consider when putting this entrepreneur at the top of the lists of successful professionals.

It is no wonder why so many people in the music industry consider Scooter Braun one of the most successful managers in the American music industry. He is open-minded, clever, and able to see the spots that can make someone a superstar.

What else do you need to find in a successful manager?

Scooter Braun has it all.

Anna Domanska
Anna Domanska is an Industry Leaders Magazine author possessing wide-range of knowledge for Business News. She is an avid reader and writer of Business and CEO Magazines and a rigorous follower of Business Leaders.
« DoorDash-backed grocery startup Flink now valued at $2.5 billion
Rising Stars: An Interview with Areva Martin on Empowering Women at Work »
Leave a Comment
Close