Over $69K was sent to the bitcoin wallet showing that the scammers were highly successful in pulling off the heist.

There are three things in life that shouldn’t be trusted: free bitcoin, free bitcoin and free bitcoin. If only unsuspecting fans at Apple’s iPhone 13 event knew the maxim. Savvy scammers used a fake event stream, a fake Apple website, and the promise of free bitcoin to lure fans into opening up their wallets.

According to Zscaler’s report, the bitcoin scammer had created a website to mimic Apple’s website that they then embedded with old interviews of Apple’s chief executive Tim Cook. The website display a messaging saying that Apple was giving away 1,000 free bitcoin and that in order to participate users had to send their own bitcoin. 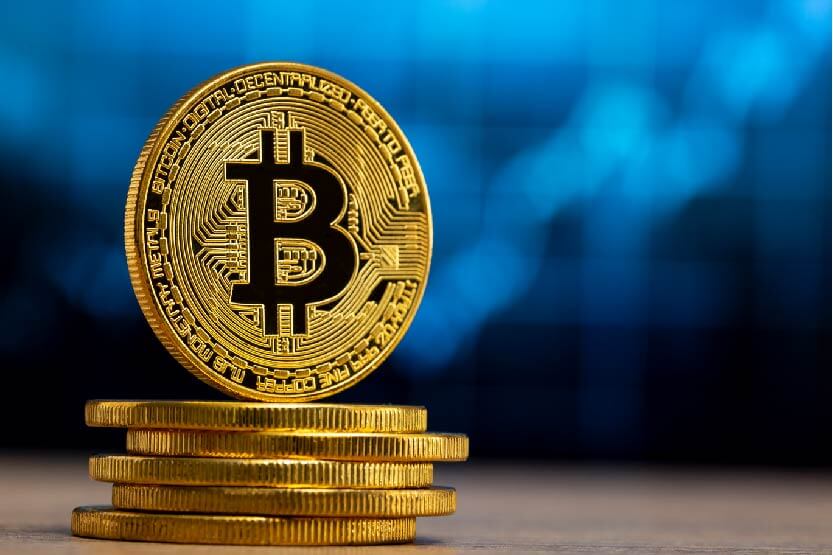 The website is likely to remain down after being pulled by the scammers.

The promise of free bitcoin on the fake Apple website was invitation enough for fans who were convinced it was legitimate. Over $69K was sent to the bitcoin wallet showing that the scammers were highly successful in pulling off the heist.

What’s worse is that fake website also flaunted several flaws, from grammar problems to the .org URL. Those flaws, however, aren’t so easy to spot for most people who might have very little understanding of technology.

The scammers have currently pulled down the website. It will likely remain down, the Zscaler report said.

This isn’t the first bitcoin scam to happen in 2021, and it’s unlikely it’ll be the last one. Similar scams have occurred on YouTube, with random channels being hacked to display ‘free bitcoin’ promotions. Apple founder Steve Wozniak recently went after YouTube for allowing scammers to use his name to promote fake bitcoin giveaway scams.

Bitcoin scams have become increasingly common these days. In mid-July, Twitter suffered a massive security breach that allowed a scammer to tweet from several verified accounts, including Bill Gates, Elon Musk, Jeff Bezos and even the official Apple twitter account. The tweet offered free bitcoin to users who sent bitcoin to a wallet address with the promise of doubling the amount.

Let’s just say one thing; it’s not the first Apple’s name has been muddle in a bitcoin scam.