These changes in your Workspace can boost your Productivity

What is leadership authenticity?

Have a new co-worker at the workplace? Yes, we understand that sometimes it is difficult to ignite a conversation with a new joinee. To make your new colleague comfortable, it is you who has to take the initiative and strike a conversation. While having the first talk with your co-worker; it is more important to take care about what not to say rather than what to say. In the modern workspace, there are things and topics that can be interpreted in the wrong sense even when asked with the best of intentions. So, better be careful before you say these things to a new co-worker at the office.

Never Communicate These Things with a New Co-worker 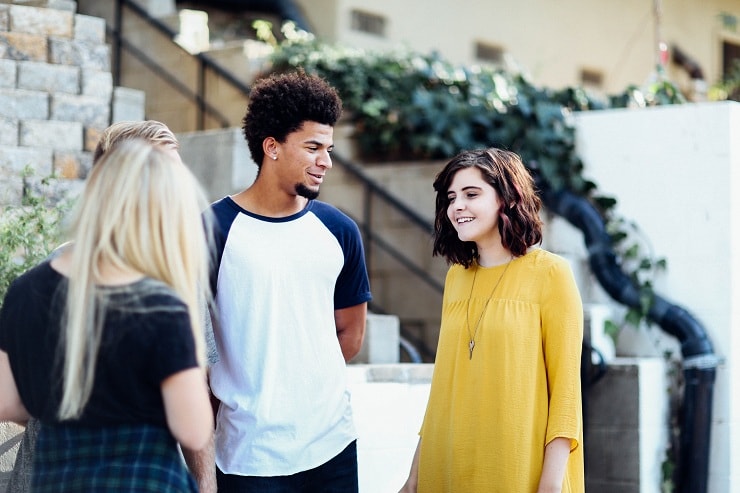 However farsighted we are, no one likes getting asked about their age! Unless you are romantically interested in pairing up with the newcomer, it is not a good sign to ask about the age at the workplace. This is because it exudes a message that you are judging the capabilities of the person based on their age.

There is a newbie and you don’t know if they are interested in gossip. Do not make someone a part of the grapevine unless they themselves want to be a part of it. Even better, do not start the culture of rumor mills at the workplace. Staying away from such practices is the best thing to do.

Not just gossip, keep the new co-worker away from your personal and professional stress too. The person has just started and loading them with things other than work will only make it more hectic for them. Your stress is your personal issue. Do not pile it up on a new joinee or anyone else. 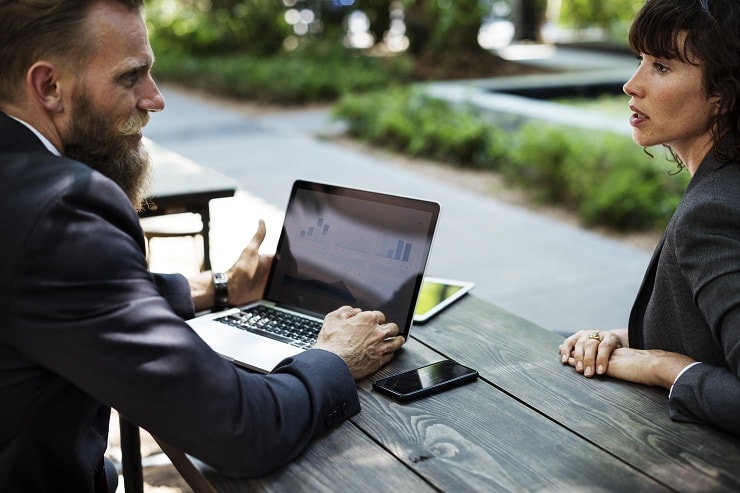 The Opinion and Aiding Factor

As human beings, each person has his own opinion. What if the person giving an opinion is a new one? It does not hamper the fact that their perspective may actually be a useful one. Opinions do not necessarily require certain amount of experience. Sometimes the best ideas sprout from the smallest level of workers also. Hear your new colleagues’ opinions once before outright rejecting the same.

Also, there is no superhuman that exists on the Earth. Everyone needs a helping hand at some point of time and lending help makes you a great person; not a small one. Asking for help from a new co-worker also does not disrupt your position or experience or respect. Asking for help and lending your hand, both these things are the most humble things humans probably do.

So never shy away from asking for help from a new co-worker or offering a helping hand to them.

You are getting paid for your efforts then why to worry about what someone else is taking home? Unless and until you feel that your interruption in the salary factor is of utmost importance, do not inquire about the paycheck of someone else.

Not inquiring about someone else’s salary is an unsaid rule and most of the people do abide by it.

Do communicate with a new co-worker but also keep these factors in mind while doing so. We wish for the most cordial and friendliest of relations within the whole team; and staying away from such factors will help in doing so.

Christy Gren
Christy Gren is an Industry Specialist Reporter at Industry Leaders Magazine she enjoys writing about Unicorns, Silicon Valley, Startups, Business Leaders and Innovators. Her articles provide an insight about the Power Players in the field of Technology, Auto, Manufacturing, and F&B.
« How to think like a Genius even if you don’t feel like one
Let Your Mindfulness Lead You to Success »
Leave a Comment
Close