The Saudi Arabian Oil Company, popularly known as Saudi Aramco, recently overtook Apple Inc., as the world’s most valuable company. In the past few weeks, tech stocks have continued to slide while soaring commodity prices have helped energy companies rake in a tidy profit. As Russia continues its invasion of Ukraine, leading to sanctions on its exports, Saudi Aramco profits have risen in response to the geopolitical conflict.

On May 11, Saudi Aramco’s valuation hovered around $2.43 trillion as energy stocks picked up, fueled by investor concern over a deteriorating socio-economic climate. Saudi Aramco revenues for last year more than doubled as a result of the rise in oil prices.

In 2020, Apple surpassed Saudi Aramco to become the most valuable publicly traded company. However, Saudi Aramco profits have ensured that the oil company is back on top. 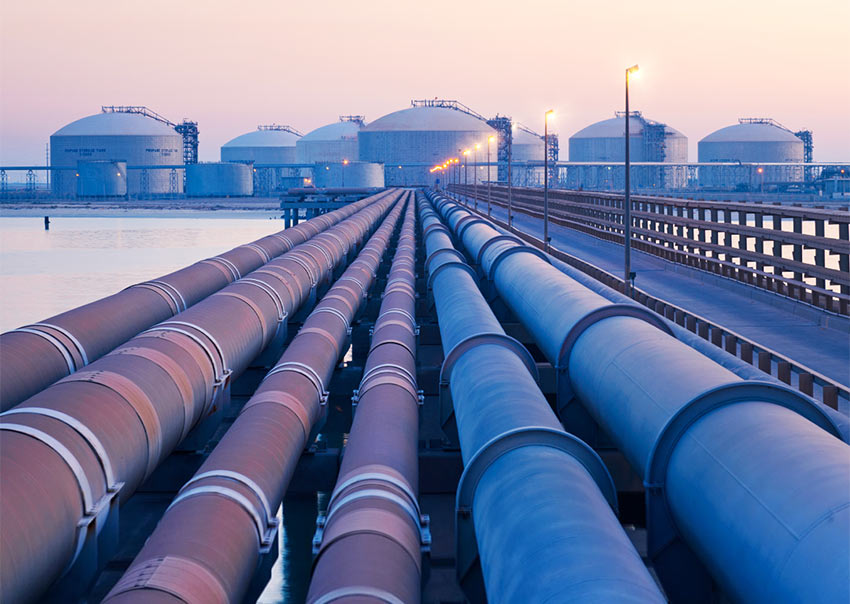 Oil giant Saudi Aramco’s profit surged over 80% as a result of high demand and production.

While Russia continues its invasion of Ukraine, global energy markets reacted to the volatility and oil scarcity, which pushed up prices, helping the state-owned company bring in spectacular profits.

As of Sunday, May 15, Saudi oil company Aramco reported that its profits soared close to 82% within the first three years of going public, in comparison to the same time last year. Due to the ongoing conflict, Saudi Aramco revenues received a boost like no other. It posted a record net income of $39.5 billion for last week, up from $21.7 billion from the same time last year. The company was able to generate record profits, as high demand and volumes sold improved downstream margins.

The bumper Saudi Aramco profit for Q1 of 2022 is the group’s highest quarterly profit since 2019. The oil company, in which the Saudi government has a stake of 98%, became a publicly traded company in 2019. Saudi Aramco stocks have also witnessed a surge as profits continued to scale greater heights. On May 15, following the earnings report, Saudi Aramco stock jumped almost 1.85% on the Tadawul stock market. In a written statement, the company also revealed that they will give out a “a Q1 dividend of $18.8 billion to be paid in the second quarter, and have approved the distribution of one bonus share for every 10 shares held in the Company.”

Commenting on the spectacular results, President & CEO Amin H. Nasser mentioned that Saudi oil company Aramco will continue to meet the “world’s demand for energy that is reliable, affordable, and increasingly sustainable.” He attributed the rise in Saudi Aramco profits to increased demand and production.

In a bid to diversify its portfolio and Saudi Aramco revenue streams, the natural gas company has decided to collaborate with international partners.

Nasser stated that they are working on expanding their footprint across world markets and have continued to capitalize on opportunities both in Asia and Europe. He emphasized on the fact that Saudi Aramco is keen on partnering with like-minded companies to explore new technologies that will help them establish low-carbon hydrogen and ammonia value chains.

The company produced an average total hydrocarbon production of 13.0 million barrels of oil equivalent per day in the first quarter of 2022. Furthermore, Saudi Aramco is in the process of acquiring a 30% stake in a refinery in Gdansk, Poland, which produces 210,000 barrels per day. It also has plans to acquire sole ownership of an associated business.

The company also revealed that it is in the process of establishing a refinery and petrochemicals complex in China that will be jointly executed with the help of North Huajin Chemical Industries Group Corporation and Panjin Xincheng Industrial Group.

In the meantime, Aramco has pursued multiple partnerships to develop its global research and development wing to come up with low-emission transport solutions.